How the bashing ended for Denise 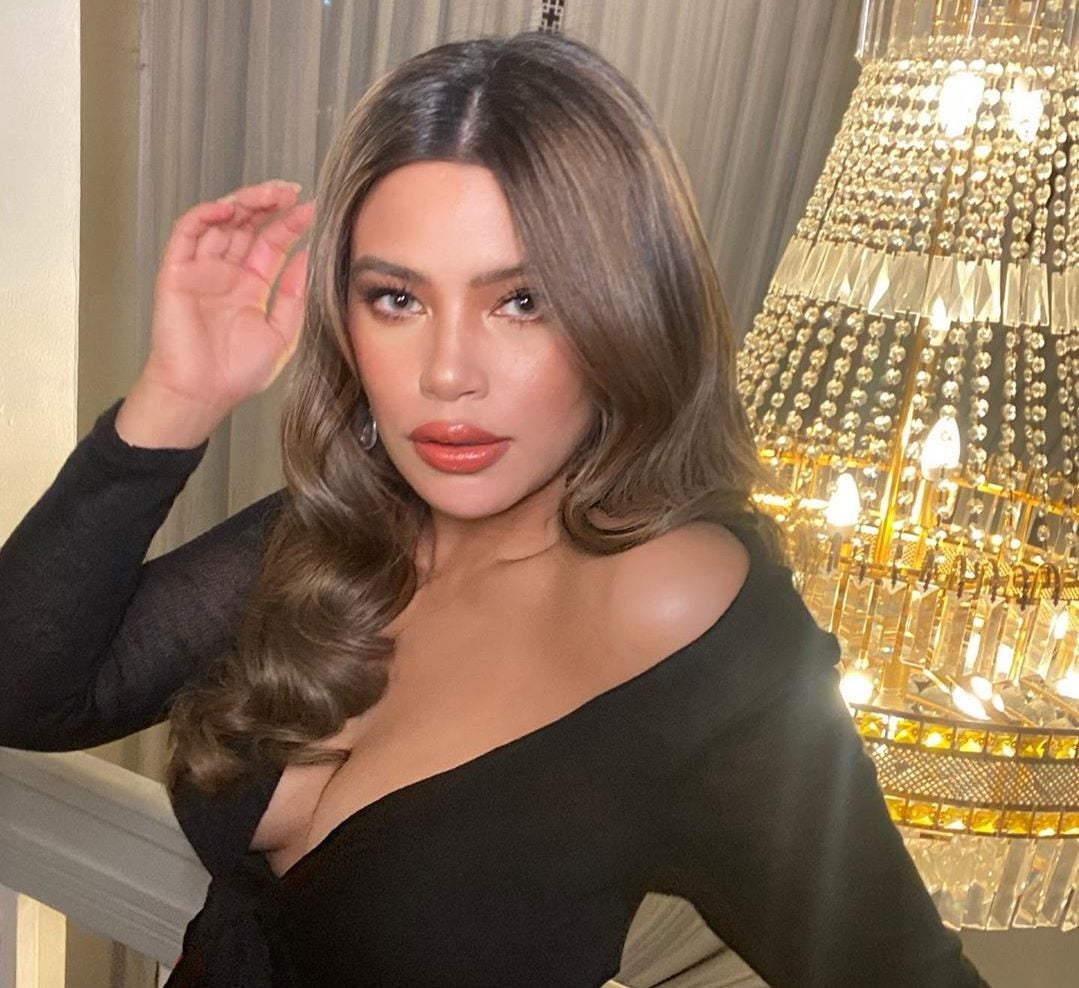 Denise Laurel said portraying Maj. Alex Romero, her character in the long-running teleserye “FPJ’s Ang Probinsyano,” had gotten her an army of bashers. The attacks, however, also ended when the character met her tragic death.

“I’ve been in the industry for so long. I recognize that this (bashing) is part of my job,” Denise told Inquirer Entertainment. “I’m so blessed because through the years I’ve never had haters; no bashers at all. For this to happen was pretty refreshing. It made me realize that Major Romero did have an effect on the show’s loyal audience.”

Denise, who is now seen in the Sunday horror series “The Haunted,” explained that the “hatred” toward her character was because Major Romero had flirted with police officer Cardo Dalisay, the character of Coco Martin, who is married to Yassi Pressman’s Alyanna.

“It just goes to show how important the program is to everybody; how much they love Coco and Yassi’s character. They eventually ended up loving my character, as well,” Denise pointed out. “It’s a testament to how hard work pays off. Your viewers really get affected.”

Denise said some bashers got really personal. “Some of them even threatened to slap me if they see me,” the actress recalled. “Some die-hard Coco-Yassi fans couldn’t distinguish what was real from what was fake. Another said that my son would be ashamed of me because I’m stealing another woman’s husband.”

She further said: “It’s all in good fun. In this industry, you can’t have thin skin, at least while you’re at work. At home, we actors also get affected, so please be kind. We’re just following the director and serving the script.”—MARINEL CRUZ