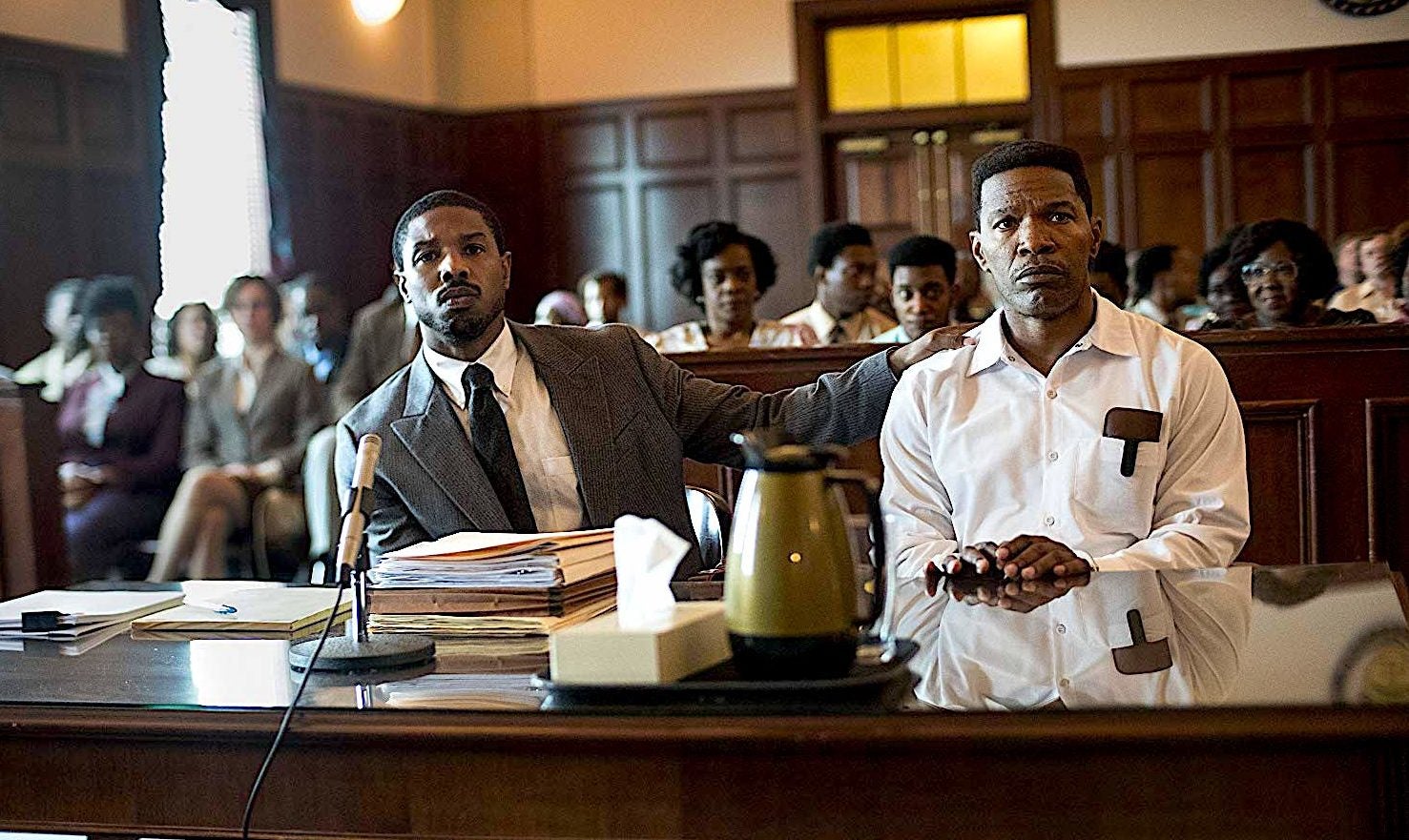 Michael B. Jordan (left) and Jamie Foxx in “Just Mercy”

Escalating crime figures are often seen as an indictment of society’s inability to make people see right from wrong, especially at a period in time shrouded by moral ambiguity. But there’s never any justification for wrongful conviction.

Destin Daniel Cretton’s “Just Mercy,” which opened in Philippine theaters yesterday, demonstrates what happens when the wheels of justice don’t turn fast enough or, worse, turn the other way instead. It’s a cautionary tale whose lessons on bad judgment we need to guard against and take heed.

Nope, those aren’t just righteous musings made up of barren words. As the movie succinctly reveals, for every nine inmates on death row executed in the United States, one of them is eventually proven innocent—a shocking rate of error guaranteed to send shivers down justice-reliant viewers’ spine!

Set between 1986 and 1993, “Just Mercy” tells the true story of one person wrongfully convicted of murder. You may have heard similar stories before, but Walter “Johnny D” McMillian’s (played by an initially unrecognizable Jamie Foxx) case brings out deep-seated, carefully concealed and racially charged biases that often lead to bitter divisiveness. 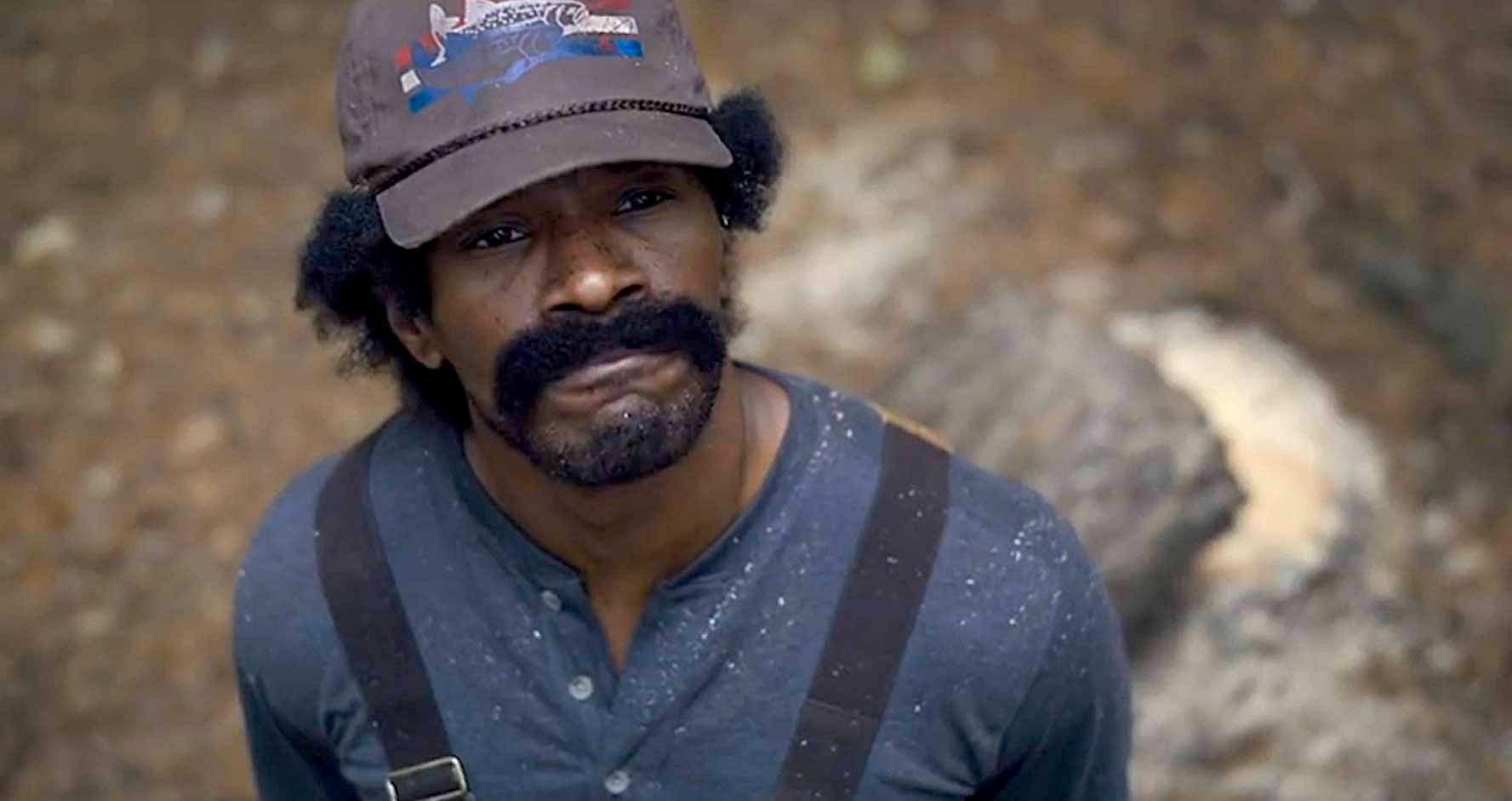 The movie shines the spotlight on the uphill battle waged by Harvard-educated black lawyer Bryan Stevenson (Michael B. Jordan, convincing and charismatic as always) after making the unpopular decision of reopening the case of Walter, an African-American pulpwood worker with no history of violence who’s been condemned to die in the electric chair.

Walter lives in a black settlement near Monroeville, Alabama, where he grew up picking cotton in the remote, dirt-poor region of pine trees and bean farms. He’s been accused of brutally strangling and shooting numerous times from behind a white 18-year-old dry-cleaning clerk, Ronda Morrison.

The film also examines the defense lawyer’s motivation: After getting his law degree at Harvard, Bryan relocates to Alabama against his displeased mother’s wishes (“We raised all that money [for your education] just for you to do this?”). 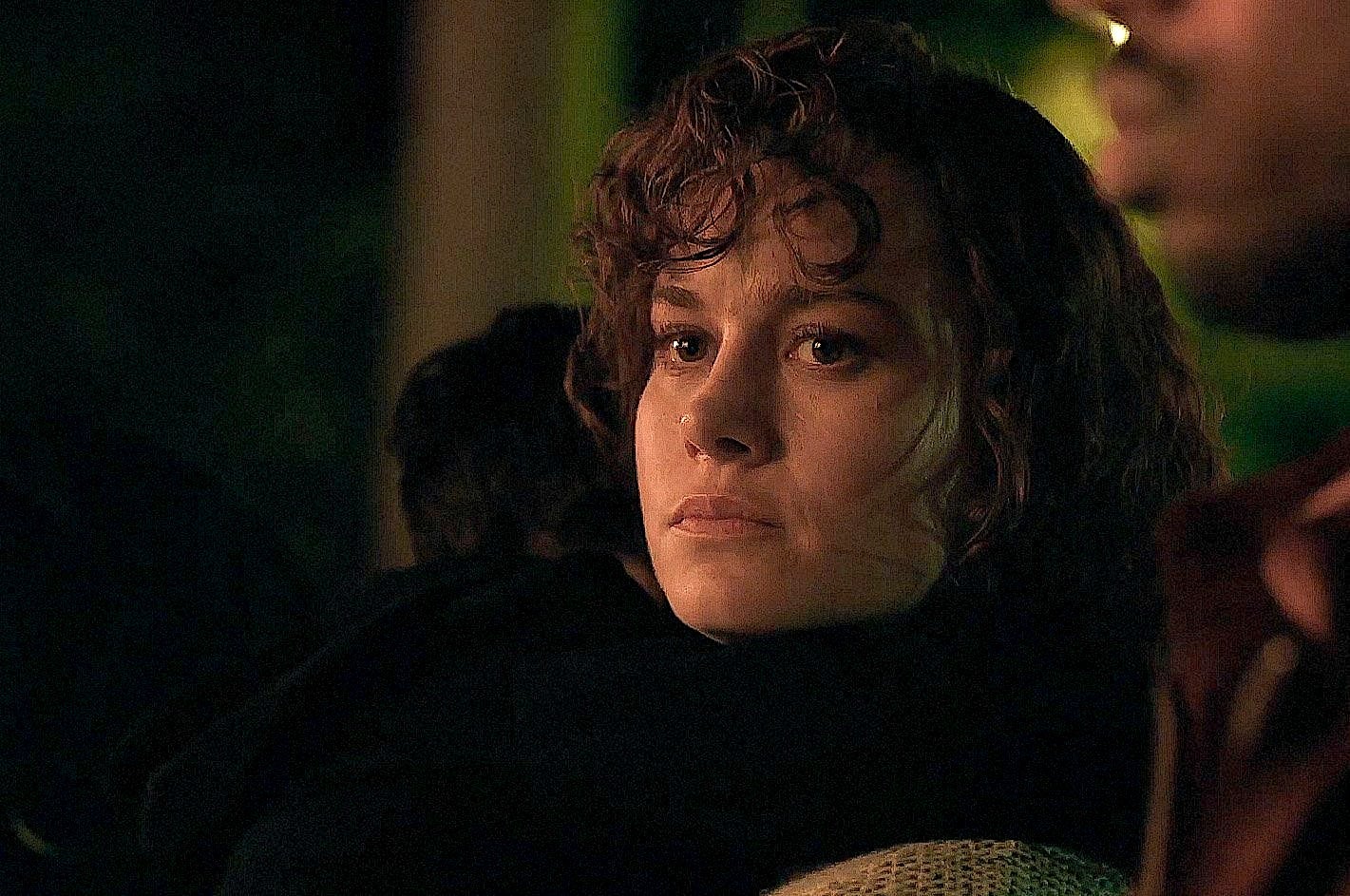 To the Alabama locals, he’s just a ruckus-raising firebrand who just wants to put criminals back on the streets. But while Bryan says he is no rabble-rouser, he intends to reexamine contentious cases that have fallen through the cracks.

More than anything, Bryan is a man with a mission. He’s fighting a justice system ruled by bigotry and bias, against the wishes of a community that stubbornly “ignores the truth in exchange for easy solution.”

“Hopelessness is the enemy of justice,” he explains. “It isn’t my job to make people happy, but to get justice for my clients.”

This much is clear: Walter is innocent. At the time of Ronda’s murder, Walter was at a fish fry to raise money for the church with dozens of witnesses, one of whom was a police officer. His conviction is wrongly obtained, anchored solely on the false testimony of Ralph Myers (Tim Blake Nelson), a career criminal who was coerced by the police to pin the blame on Walter. 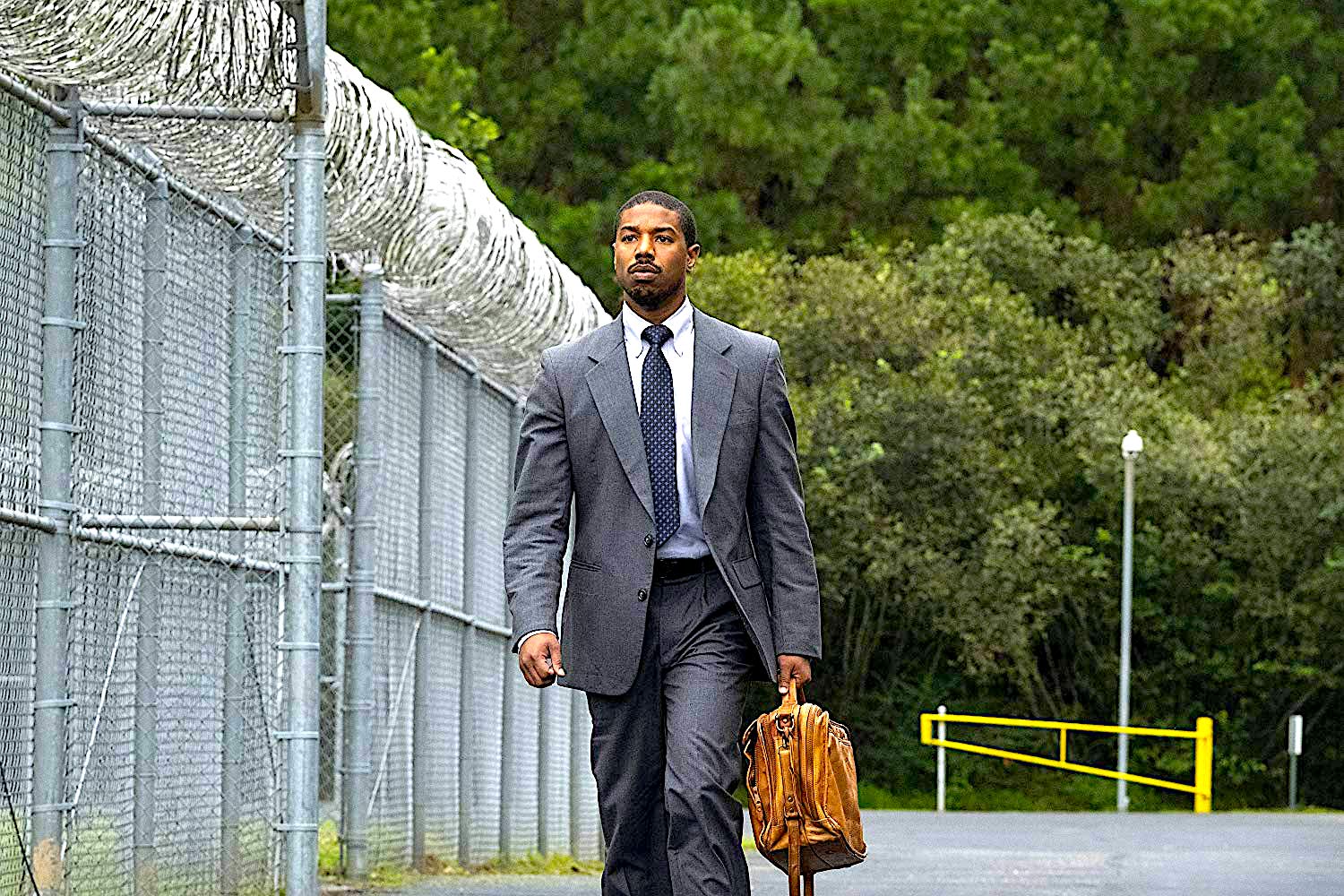 Michael B. Jordan plays a Harvard-educated lawyer who fights a justice system ruled by bigotry and bias.

In a shocking turn of events, Walter was immediately hauled off to Alabama’s death row, usually reserved for convicted criminals awaiting execution. He was detained in the facility for 15 months even before the trial began.

Worse, the judge presiding the case later overrode the life imprisonment sentence imposed by the jury and gave Walter the death penalty, instead!

During his seven-year ordeal, all four of Walter’s appeals were turned down by the court. And through it all, he says he was just unfortunate to “live in a place where a black man is guilty from the moment he’s born.” He insists, “They arrested me because I ‘look’ like a man who could kill somebody.”

Indeed, appearances can be deceiving. The film cautions viewers against making a quick judgment about the people they know and the things they see—because they aren’t always what they seem.