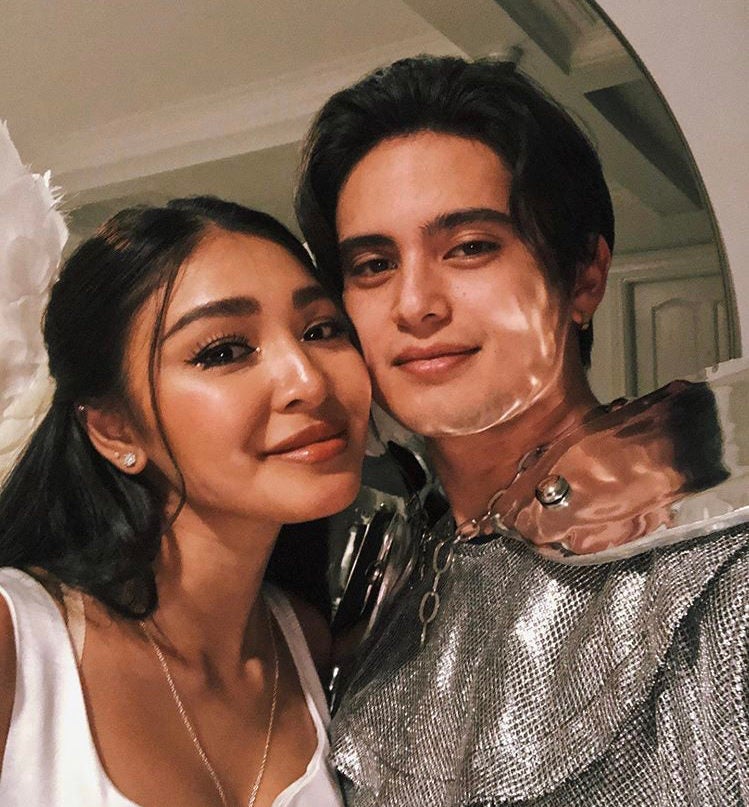 Despite their breakup, Nadine Lustre and James Reid maintained that they’re “still really good friends” and “on good terms.”

In a joint statement aired on the ABS-CBN talk show “Tonight with Boy Abunda,” the ex-couple cited their respective need for “growth” as the reason they ended their romantic relationship, which lasted four years. “After quiet and mature conversations, we decided to focus on ourselves, not only for our careers, but more for our personal growth, as we are still young and we want to achieve as much as we can,” they said. “We agreed that going separate ways was best for both of us.”The stars calling it quits, however, won’t stop them from doing future professional collaborations. “We will continue to work with each other, especially when it comes to music,” added the former love team who first revealed that they were dating in 2016 during their first major concert, “JaDine in Love.”Last week, James posted in his Instagram account a photo of him and Nadine admiring the sunset on Mt. Ulap in Benguet province. There were also Instagram stories and photos of the two stars spending time together in Brazil, where they reportedly had a work-related shoot.

The said social media posts were then perceived by fans and show biz observers alike as means to quell earlier reports that they had split up. That much turned out to be true—“but not for all the reasons that are being spread on the tabloids and social media,” they insisted.

Nadine and James—whose screen tandem was launched via the hit romantic comedy flick, “Diary ng Panget” in 2014—likewise thanked their loyal fans for their “undying support.” “We hope you continue to support us now and in the future,” they said. “We shall be forever grateful for their love and understanding.”—ALLAN POLICARPIO