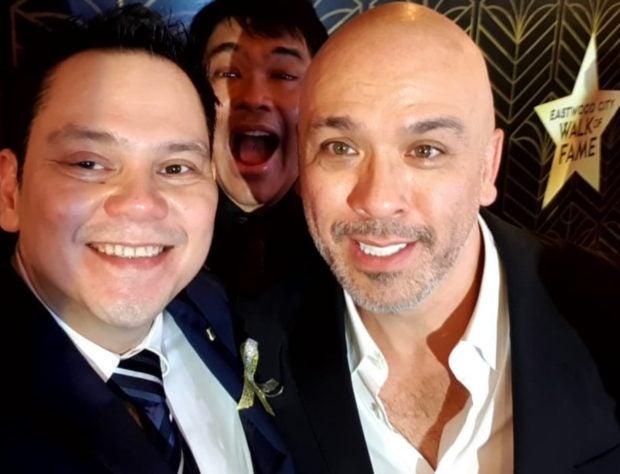 Federico Moreno (left) with Jo Koy, one of the honorees, at the Walk of Fame Induction

I remember when Kuya Germs (German Moreno) lamented to me, “I hope people will stop making intriga about my Walk of Fame (WOF) project. I can’t add celebs all at the same time. If some stars are not yet included, their time will come. They just have to wait patiently.”

I can almost hear the Master Showman saying from up above, “That’s Star-rific. Walang tulugan, este intrigahan.”

Here’s my chat with Federico:

What drives you to carry on with the WOF tradition? When my Papa passed on, I felt that it would be a disservice not to continue the Eastwood WOF. But I needed help, so I formed the German Moreno WOF Foundation. Kevin Tan is our chair of the board of trustees. I am its president. Alice Eduardo as vice president. Treasurer is Marichu Vera Perez-Maceda. Members of the board of trustees are Isko Moreno, Cecilio Pedro, Ricky Lo, Joey Abacan, John Nite and Jose Miguel Moreno.

Also, we decided to make the Mowelfund our sole beneficiary, because it is just befitting to give back to the people who made my Papa the icon he is. With the current plight of movie and TV workers, they need all the help they can get. What was the highlight of the recent induction?I would say the huge donation given by our inductee, Jo Koy. He gave $30,000 or P1.5M for the Mowelfund and another $10,000 or P500,000 from his managers. He kept on saying, “I love you, brother!”

Any interesting sidelight during the induction?In every event, not everything goes as planned. We started a little late and I asked my staff why. They said that the limo we rented to shuttle the inductees broke down, and there was no air conditioning. I approached the inductees’ table and apologized to them. And Catriona said, brimming with a smile, “No worries. It was fun!” So kind of her.

What advice of your Papa do you follow till now? Be true to everyone.

How does your Papa make his presence felt? He screws up the video where he is a part of. It happens every year at the WOF induction. No fail (laughs). What don’t too many people know about your best friend, Mayor Isko Moreno? Whatever you see on TV is the same when you meet him in person. It’s not just for show. My “brother” is down-to-earth, hardworking, honest and a man of integrity. 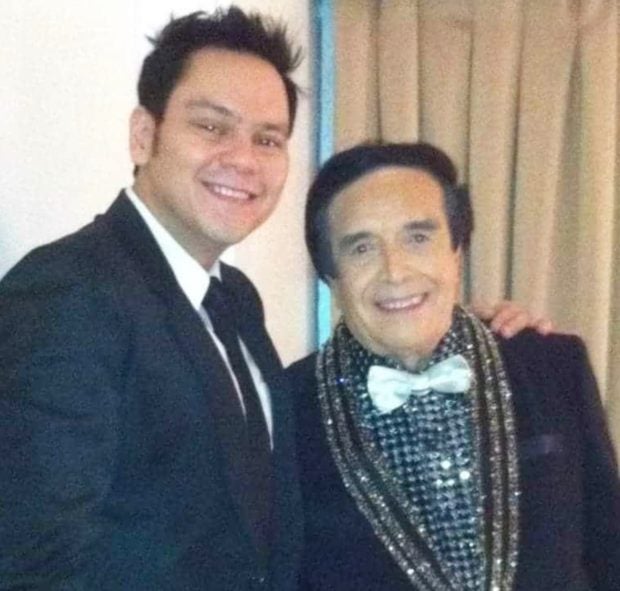 Liza Soberano and Enrique Gil’s comeback show on ABS-CBN, “Make It With You,” is quite engaging. The initial episodes were shot in postcard-pretty Croatia. It’s an unusual location, so the scenery adds to the charm of the show.

The character played by Liza (Belinda) shares some trivia about Croatia every now and then, which makes the story even more interesting. It’s amusing to watch the Croatian guest actors speak in their native language, as well as deliver some Tagalog lines.

With “LizQuen’s” European features, they could pass for Croatians. No wonder Liza and Enrique easily blended in with the locals. After its first week of airing, I’m already hooked on the show. It makes me want to take the next flight out to Croatia. INQ