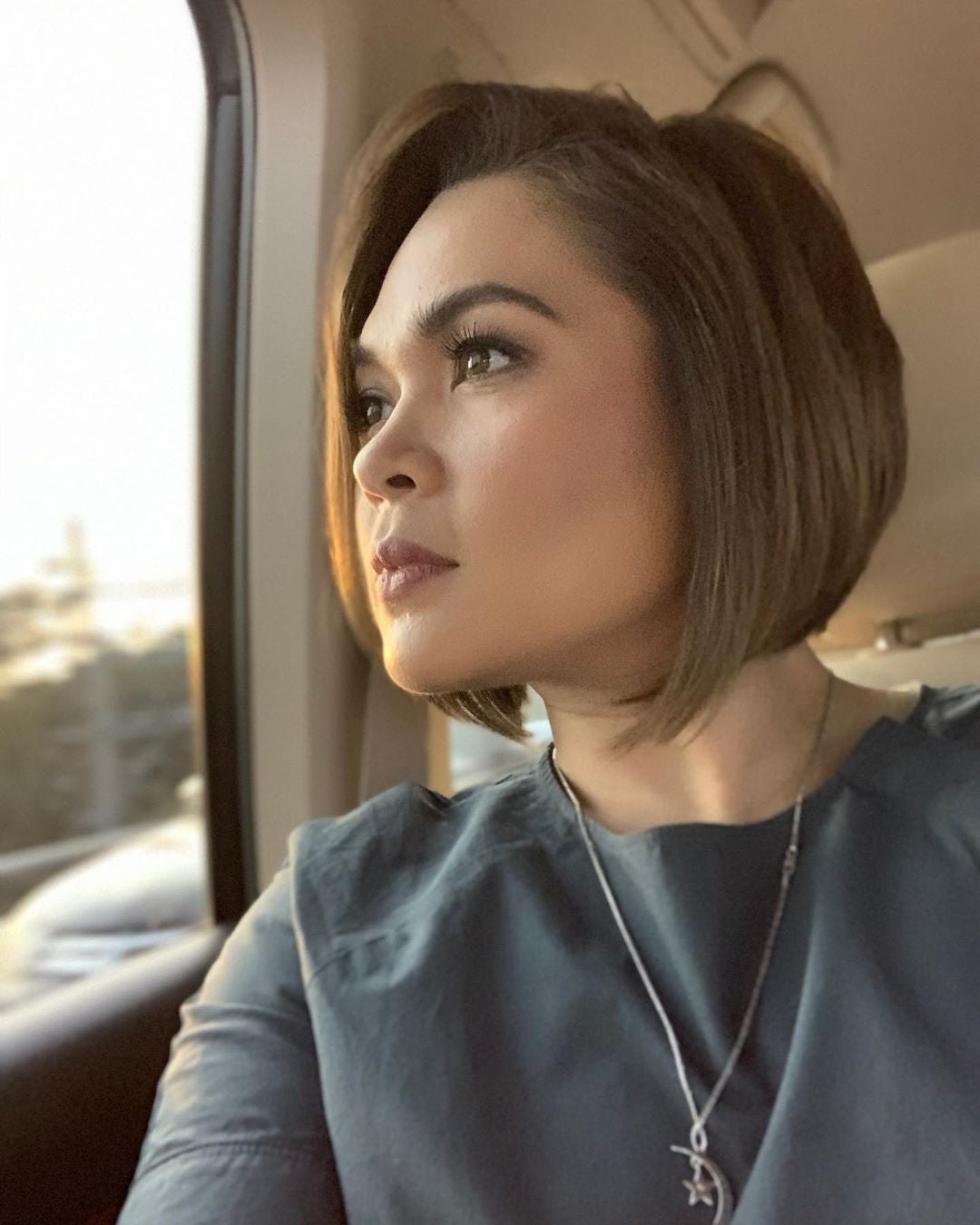 Judy Ann Santos said merely thinking about her next movie project gives her a stomachache.

The actress is set to star in the biopic of Regal Entertainment matriarch Lily Monteverde. The project, which will be shot later this year, will be directed by Erik Matti and produced by Monteverde’s son, Dondon.

“It terrifies me, although I know I’m going to have fun doing it. Why she handpicked me for the role is something I don’t understand,” Juday told Inquirer Entertainment. “She is one of the pillars of the local movie industry. I owe to her what I have right now. I have to give my best to this project.”

Juday first appeared on the big screen in Regal’s “Kaming Mga Ulila,” released in 1986. She has been a “Regal baby” ever since.

“I love her. If she feels that I’m the perfect person to play her, then maybe she sees in me something that I don’t. I have full trust in her and my director,” said the Cairo fest and MMFF best actress winner. “It’s hard because I know I will be judged based on my performance here. Everybody knows Mother Lily—how she talks and walks, how she dresses up, how she is when she’s happy and when she’s angry.”

This was why Juday said she couldn’t be “too complacent … I have to study her really well. This is the first challenge the universe has given me for 2020. Let’s see if I could do it.”—MARINEL R. CRUZ

Read Next
‘Mia’: Rom-com with a cause a career-boosting showcase for Coleen Garcia
EDITORS' PICK
SMDC brings premier bayside living to Bacolod
OFWs stuck in PH want HK ban lifted, eager to return to jobs
First antiviral drug approved to fight COVID-19
La Filipina empowers Filipino sports teams to sprint towards athletic dreams
China sees rise in new virus cases, death toll rises to 1,770
Check out these 5 ways women can sleep better and have #WalangWorry Nights!
MOST READ
Alden on what it’s like to work with his idol Bea
TNT gets Poy Erram in 3-team deal
Duterte vs America
Researchers find fewer pangolins in Palawan forests
Don't miss out on the latest news and information.