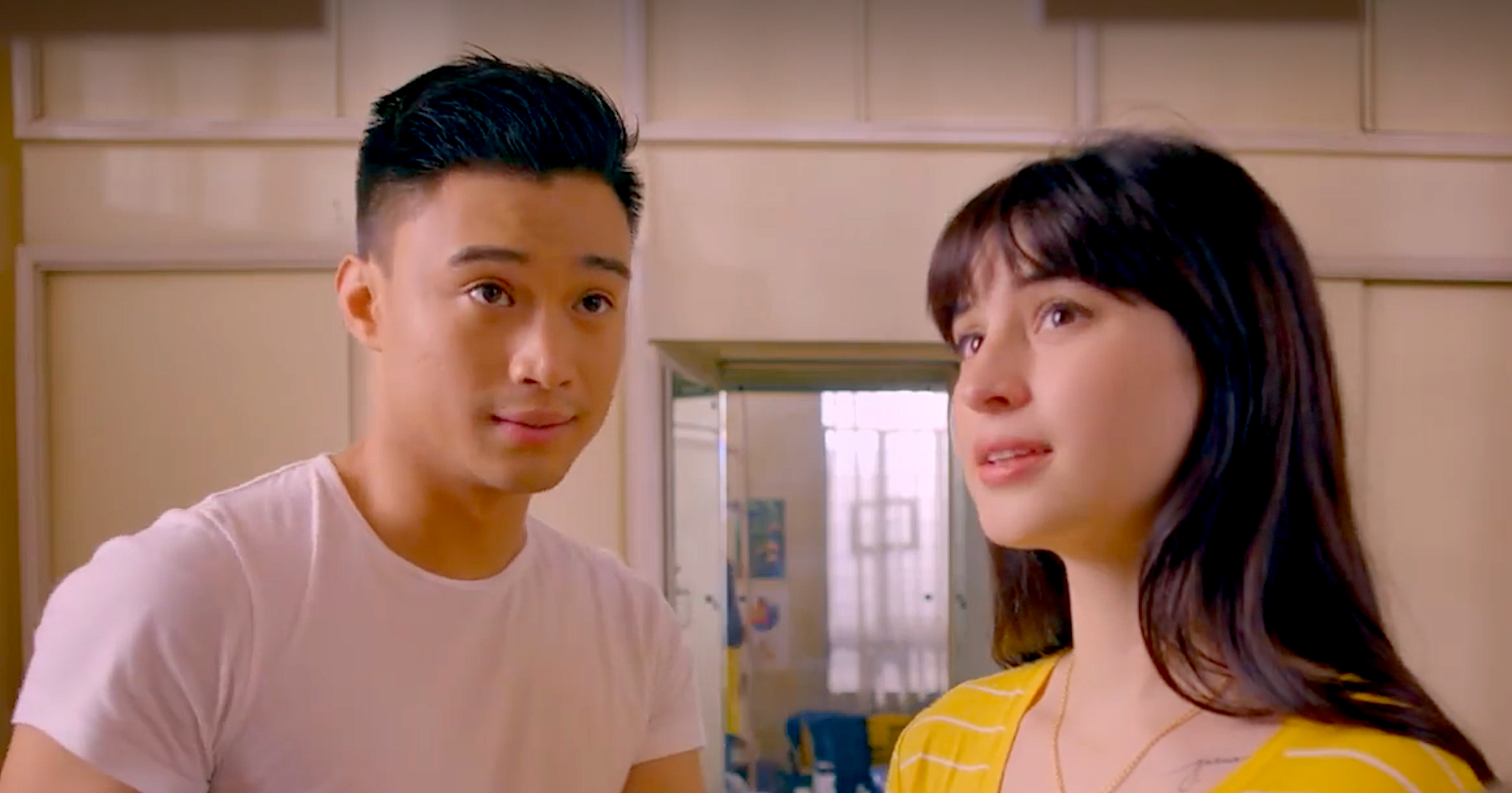 Veronica Velasco’s “Mia” teaches viewers a thing or two about the indispensability of compromise in the things we feel passionate about—from those involving loved ones who live by dissenting views, to the advocacies that we believe in.

The film serves both fronts with conviction and flair, but keeps the proselytizing tone at bay with its comedic tongue firmly in cheek. The challenges faced by the movie’s protagonists are serious as heck—from alcoholism and suicidal thoughts to deforestation and global warming—but Velasco never treats them with a heavy-hand, making the film as breezily entertaining as it is instructive.

The fact that the female “bida” in question, Mia Salazar (Coleen Garcia), is a lovely medical doctor who turns to booze to temporarily forget her unmitigated grief makes the production even more accessible to moviegoers—indeed, heartbreak knows no age, gender, social status and college degree.

Mia sleepwalks through whatever is left of her tattered life: In the morning, she’s a “Doctors to the Barrio” practitioner, but she drinks like a fish at night.

Her life spirals further downward into ignominy after she crashes a wedding reception drunk as a skunk. But this inebriated wedding guest has valid reason to grieve: Her fiancé Noah (Billy Crawford) accidentally fell to his death shortly after he asked for Mia’s hand in marriage!

As fate would have it, Mia soon crosses paths with Jay Policarpio (Edgar Allan Guzman), whose nerd-like passion for environmental preservation and protection quickly rubs off on her. The guy talks a little too much, but his heart is in the right place.

Jay lives his life finding “productive ways” to express his activism—which many hard-hitting activists of various issue-driven persuasions would do well to consider. This is another plus factor that doesn’t come off like a hard sell.

The forester doesn’t just make Mia feel a little better about her broken self; he also nurses her ailing, heart rot-stricken bromeliad plant to health—a “parting” gift from Noah and, on a larger scale, a metaphor for Mia’s inability to move on.

Sparks don’t immediately fly when you see the winsome Coleen and the consistently reliable EA together, but the duo’s affecting earnestness works its magic as the story progresses.

Even the film’s supporting cast (Yayo Aguila, William Martinez, Star Orjaliza), laudable for not calling unnecessary attention to themselves, serves the story without playing to the peanut gallery.

Velasco’s unique “rom-com with a cause” is framed by the postcard-pretty vistas captured on camera—from tourist-friendly Puerto Princesa to rustic Rio Tuba in the municipality of Bataraza some 236 kilometers and about six hours by jeepney from the provincial capital. It has been said that Rio Tuba’s red soil (the result of mining nickel since 1968) is dead earth because of unregulated mining and unsustainable deforestation. Some say that no plant is expected to grow there, so seeing the film’s “rain-forestation” program brimming and bustling with flora is genuine cause for inspiration and celebration.

There are minor gaffes, however—like, how can Mia perform chalazion surgery, and with no eye retractors at that, when she isn’t even an ophthalmologist? Or a “DTTB” physician operating in what looks like a secondary hospital … with a CT scan! How “sosyal” naman this barrio! But that’s just us nitpicking. The significance of the film grows on you because of its lingering feel-good vibe.

The production’s “proudly Pinoy” setting is just icing on a yummy cake. More than anything, it largely benefits from a deceptively feather-light romance and the magnetic presence of its luminous female lead star. The actress will send viewers’ hearts aflutter with a career-boosting portrayal that oozes with lived-in vulnerability and empathy for her character.

Coleen finds the right balance between pathos and optimism—an angel in trouble who is in dire need of saving, more from herself than from the spirit-crushing memories of her boyfriend’s “tragic-comic” demise. Yes, the movie cleverly utilizes off-kilter humor to leaven its heroine’s increasingly dire situation.

The actress’ luminous performance allows viewers to see through Mia’s fragile soul. She’s so vulnerable and convincing you’ll root for her even when she actively squanders her life on inconsequential one-night stands and “laklak”-till-you-drop” drinking sprees. Such is the mark of a true leading lady with sharp acting chops, to boot.