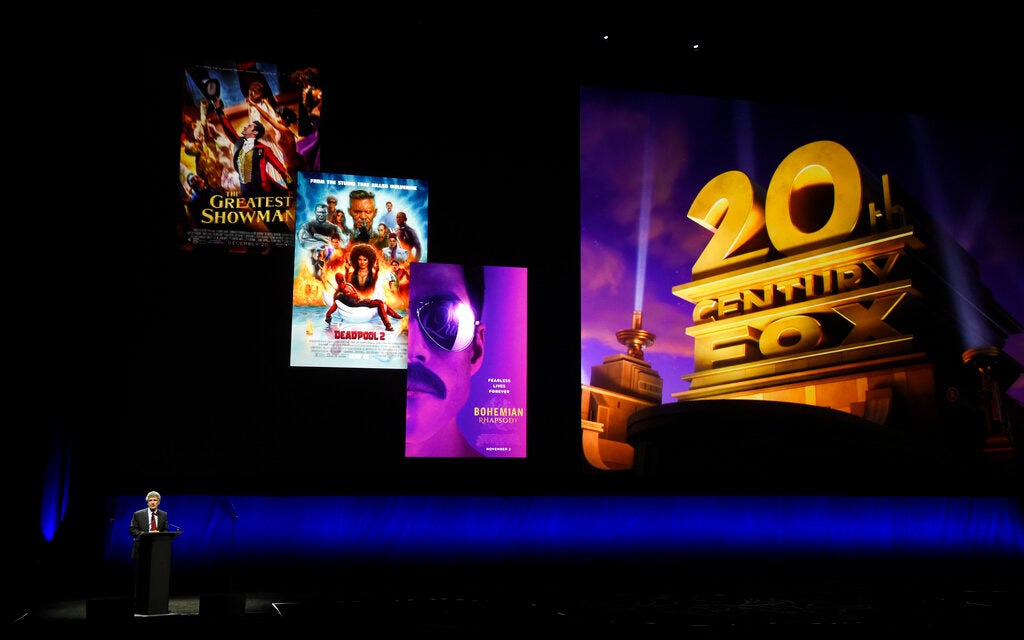 NEW YORK — Disney is dropping the word “Fox” from the movie studios it acquired as part of last year’s $71 billion purchase of Fox’s entertainment business, according to published reports.

Variety said the Fox name created brand confusion with Disney because Fox News and the Fox broadcast network are owned by Rupert Murdoch’s Fox Corp., while the movie studios now belong to Disney.

The news outlet said a decision has yet to be made on Disney’s Fox television production businesses, 20th Century Fox Television and Fox 21 Television Studio.