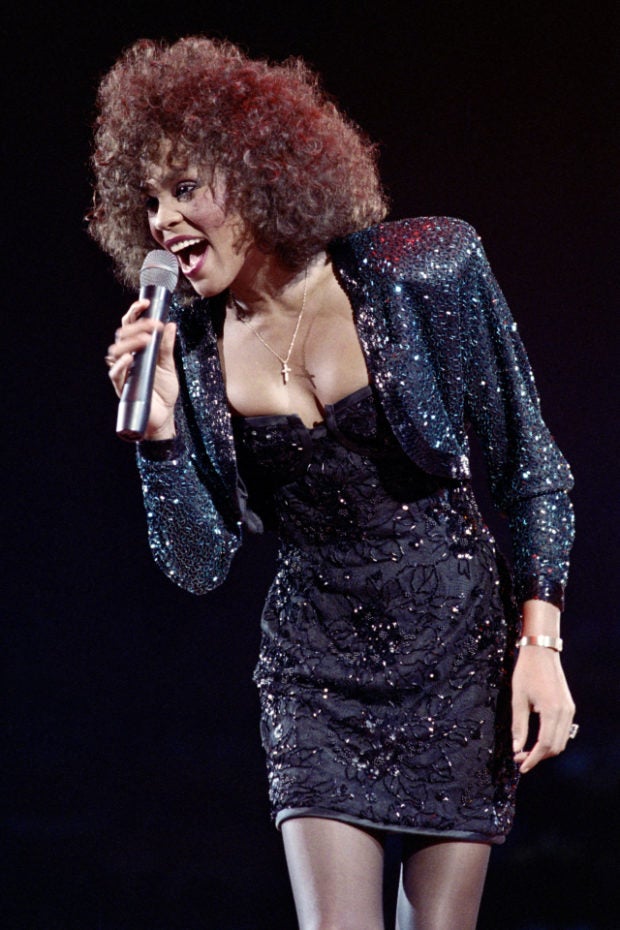 Pop icon Whitney Houston and rapper The Notorious B.I.G. are among this year’s Rock and Roll Hall of Fame inductees, the institution announced Wednesday.

The late legends are joined by the synth-pop act Depeche Mode and the industrial experimental group Nine Inch Nails, along with the 1970s rockers The Doobie Brothers and English glam rock band T-Rex.

The 2020 class is marked by legendary artists who died young.

The Notorious B.I.G. — a pride of New York, widely considered one of the greatest rappers of all time — was inducted in his first year of eligibility, which comes 25 years after the release of an act’s first commercial recording.

The artist born Christopher Wallace and colloquially known as Biggie was murdered in 1997 in Los Angeles at age 24, in a still-murky shooting that some speculated was part of a feud between East Coast and West Coast rappers.

Houston, the most awarded female artist of all time, died at 48 years old in 2012 after a public struggle with drugs, following a decade that saw her go from America’s sweetheart to tabloid drama queen.

The induction of Houston and Biggie marks a continuation of the institution’s broadening acceptance of genres into its ranks. Recent classes have included the rapper Tupac Shakur, Radiohead and Janet Jackson.

The organization founded in the early 1980s has faced criticism over the years, however, for its lack of diversity and limited recognition of women.

But just three women were among the short-list of potentials this year: Houston, who made the cut, along with Pat Benatar and Rufus, featuring Chaka Khan.

The new class of inductees will be celebrated with the annual star-powered ceremony set for May 2 in the Hall of Fame’s home city of Cleveland, Ohio.

Inductees are chosen following a survey of more than 1,000 musicians, historians and industry members, who consider an act’s career work, innovation, skill and influence in voting in new members. RGA