The comedienne also explains why she isn’t in favor of same-sex marriage
By: Marinel R. Cruz - Reporter
Philippine Daily Inquirer / 12:03 AM January 14, 2020 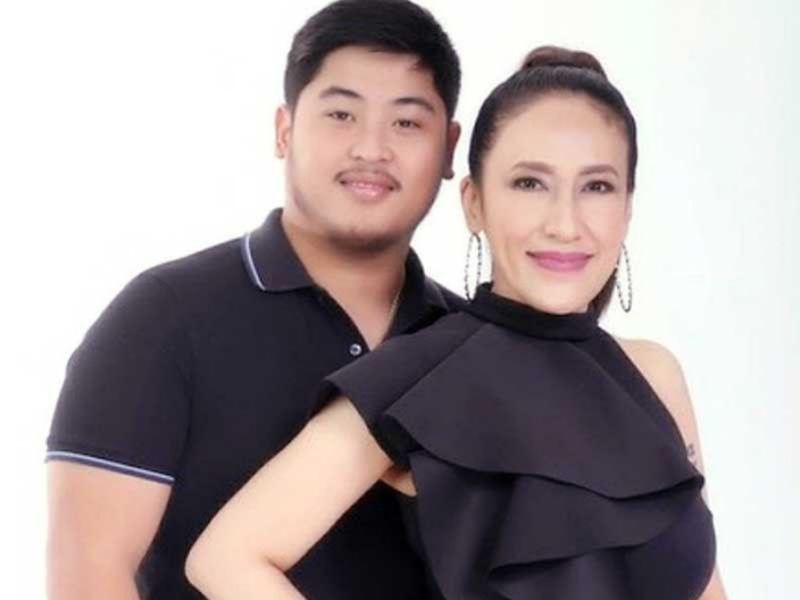 Comedienne Ai-Ai delas Alas said she would no longer push through with her initial plan to conceive a baby with husband Gerald Sibayan and would look for a surrogate mother, instead.

“She has to be Filipino and has to have the same blood type as mine,” declared the 55-year-old actress.

“I eat only organic food and cannot take just any kind of medicine when I’m sick. Only recently, I took antibiotics to battle an infection and, as a side effect, I couldn’t move my lips,” Ai-Ai recalled. “Gerald is worried about what could happen to the baby if I get sick while conceiving. He is also concerned about the effect of the medicine to me, in case I need to take some for the baby.”

The couple recently started a medical procedure called in vitro fertilization, wherein mature eggs are fertilized by a sperm in a laboratory and, later on, implanted in a woman’s uterus. Ai-Ai also reported that they now have three ready embryos.

“If possible, I want the surrogate mom to be someone I know,” she said during the media gathering of GB Sampedro’s “D’ Ninang,” the latest comedy flick produced by Regal Entertainment.

At the event, Ai-Ai was also made to discuss her stand on same-sex marriage. “I have been asked by a lot of my LGBTQ friends to be their ninang. I don’t turn down any of them. I’m OK with them having a (homosexual) relationship—that’s love. Only God has the right to judge us,” she pointed out. “What I’m not in favor of is them getting married. I just follow what the Bible says: A man is for a woman; a woman is for a man.”

However, she clarified that she would still support a couple who would exchange vows in a civil ceremony, “like in a garden or a beach setting,” she said, “just not inside the church. I’m all for domestic partnership, but as a Catholic, I adhere only to what the Bible tells us.”

Ai-Ai said she was well aware that engaging in a debate on the issue would be quite cumbersome. “This is because we all have different opinions about it. Even members of the LGBTQ+ community are divided on this matter. I just want to simplify it—if you love each other and want to organize a ceremonial exchange of vows, I’m OK with that. ‘Wag lang sa simbahan,” she declared.

Incidentally, Ai-Ai plays a ninang, or godparent to many in her latest film. She portrays a pickpocket with a big heart, “like the female version of Robin Hood,” she added. “She extends help to her community.”

Ninang also takes pickpockets (Kiray Celis and Angel Guardian) under her wing. But her life takes a different turn when she finds her long-lost daughter (Kisses Delavin), who is unaware of her illegal business.