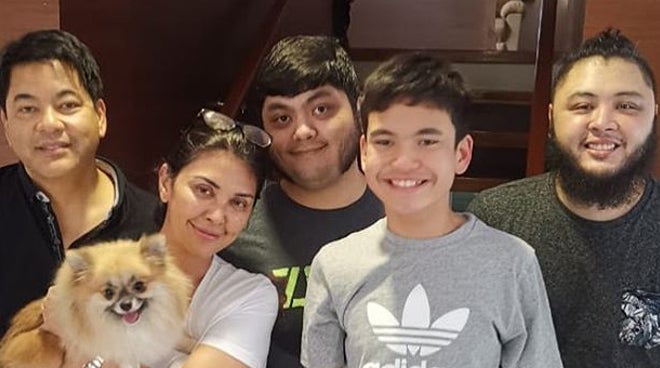 Pops Fernandez and I go a long way back. I’m touched when she says that I’m her first friend in show biz. Even if we don’t see each other as often as we used to, our ‘80s bond remains intact. Pipay (her nickname) has not let fame change her a bit.

When I first met her at my mom’s office in Broadcast City back in the day, she was still a shy girl. I’m proud of how she has bloomed and soared through the years.

Pain has taught her much. Pops has found her peace, so there’s no room left in her heart for bitterness—and it shows.

During her birthday parties and concert tours abroad, she’s cool about Martin bringing his girlfriend Anj along. That says a lot about the kind of woman she is. If only all ex-wives could be like Pops.

The Martin Nievera chapter in her private life may be over, but their musical journey as Concert Queen and King goes on and on. (Trivia: It was my mom who gave Martin and Pops those monikers).

Let the iconic tandem enthrall you in their Valentine concert series, “Two-Gether Again,” at the Theatre at Solaire, 8 p.m. on Feb. 14, 15, 17-21 (visit www.ticketworld.com.ph).

The ex-couple’s unusual setup shows us that one kind of love can lead to another.

Here’s my chat with Pops:

What’s the difference between working with Martin now and when you were still a couple?

It’s more relaxed now because when we were still together, Mart was “seloso.” He didn’t want me to wear sexy outfits onstage. Even my hairdo and makeup, he had to approve of. When I had duets with our male singer guests, he didn’t like me to be sweet to them while singing. Now wala na siyang pakialam sa look ko (laughs).

Seriously, I owe it to Martin for making my return to the concert scene easy. During our shows in the United States, I was a bit wary if I still have what it takes to perform, but Martin egged me on. 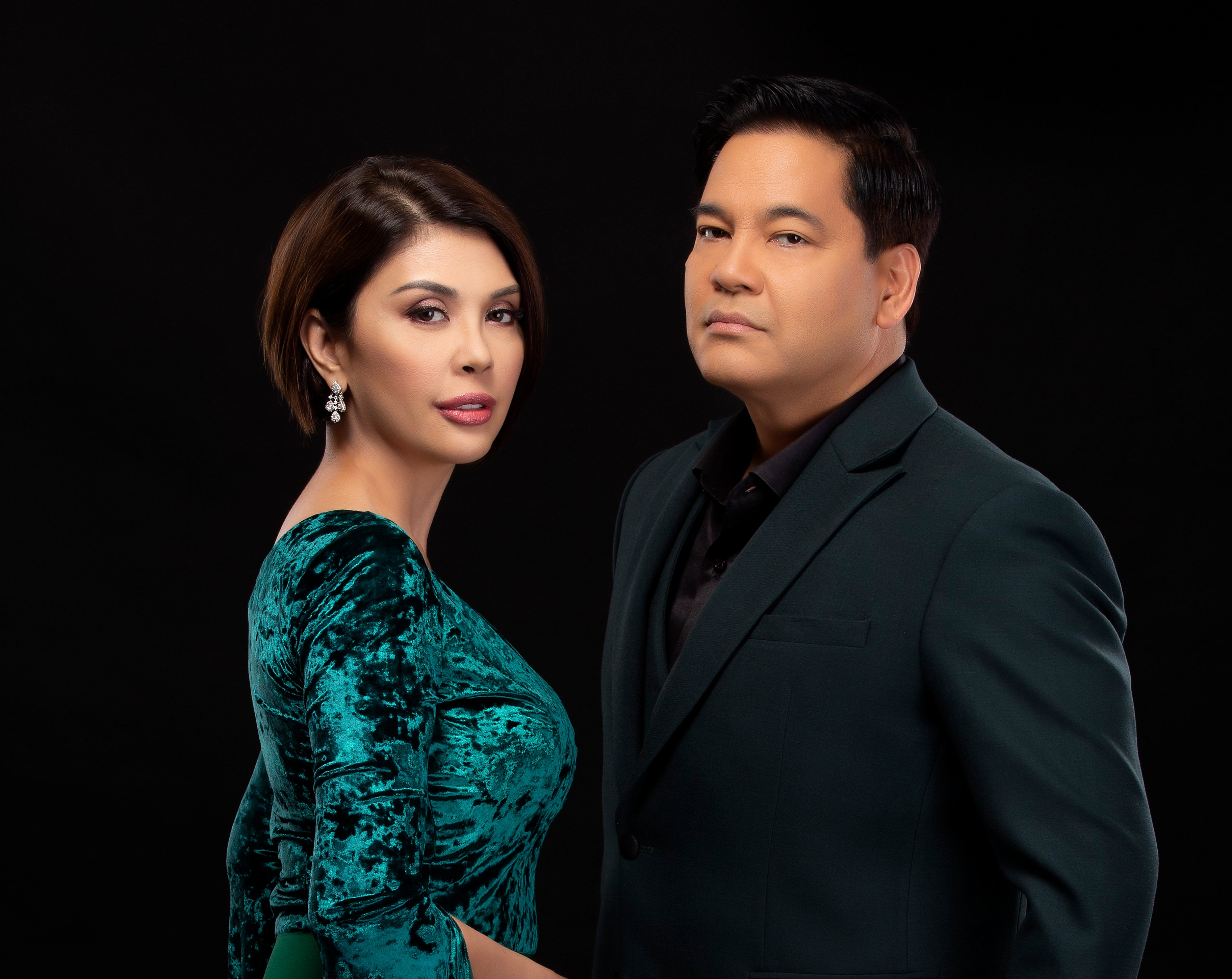 Don’t you get carried away during your love song duets or when Mart gets touchy-feely onstage?I would not be brave enough to perform with Mart at this point of my life if it will just hurt me all over again. Our boundaries are clear. We don’t intend to give our fans false hopes that we will get back together. We just owe it to our fans to keep our onstage tandem alive.

How did you move on after your marriage ended?Pardon the cliché, but time really heals all wounds. When I look back, I just remember the happy times. I guess it’s selective memory. I chose to forget the not-so-good stuff from our past, that’s why Mart and I have remained friends.

When did your “wounds” heal?

When I met Mart’s son, Santino (Pops could not hold back her tears). He’s such a sweet boy. He made my heart melt. All the anger and bitterness suddenly vanished.

Our wonderful sons, Robin and Ram, are our heroes. They are more than enough reason for Mart and I to heal and forgive.

PERSONAL: Birthday cheers to my son IC Mendoza, who never ceases to make me feel so proud.

Happiest birthday to my human diary, Melinda Chua. She’s one friend I can’t live without. INQ

Read Next
‘D’Ninang’: Angel Guardian talks about the movie and her role in it
EDITORS' PICK
Get exciting deals and discounts when you download the new McDonald’s App
SM continues to send relief assistance to remote towns in Batangas
DOH warns vs eating raw meat, exotic animals amid coronavirus outbreak
‘House of Kobe’ launched in Valenzuela City hours before hoops star’s death
4 Ways Jollibee’s new store will serve a leveled-up kind of joy to Filipinos in the South
In appreciation: Kobe Bryant, a life defined by hard work
MOST READ
Kobe Bryant’s helicopter flew in fog that grounded other choppers
College baseball coach, wife and daughter die in crash that killed Kobe
3 Chinese admitted to San Lazaro Hospital after showing signs of flu
Jokic helps Nuggets beat Rockets on somber day
Don't miss out on the latest news and information.