'D'Ninang': Angel Guardian talks about the movie and her role in it | Inquirer Entertainment
Close
menu
search

‘D’Ninang’: Angel Guardian talks about the movie and her role in it 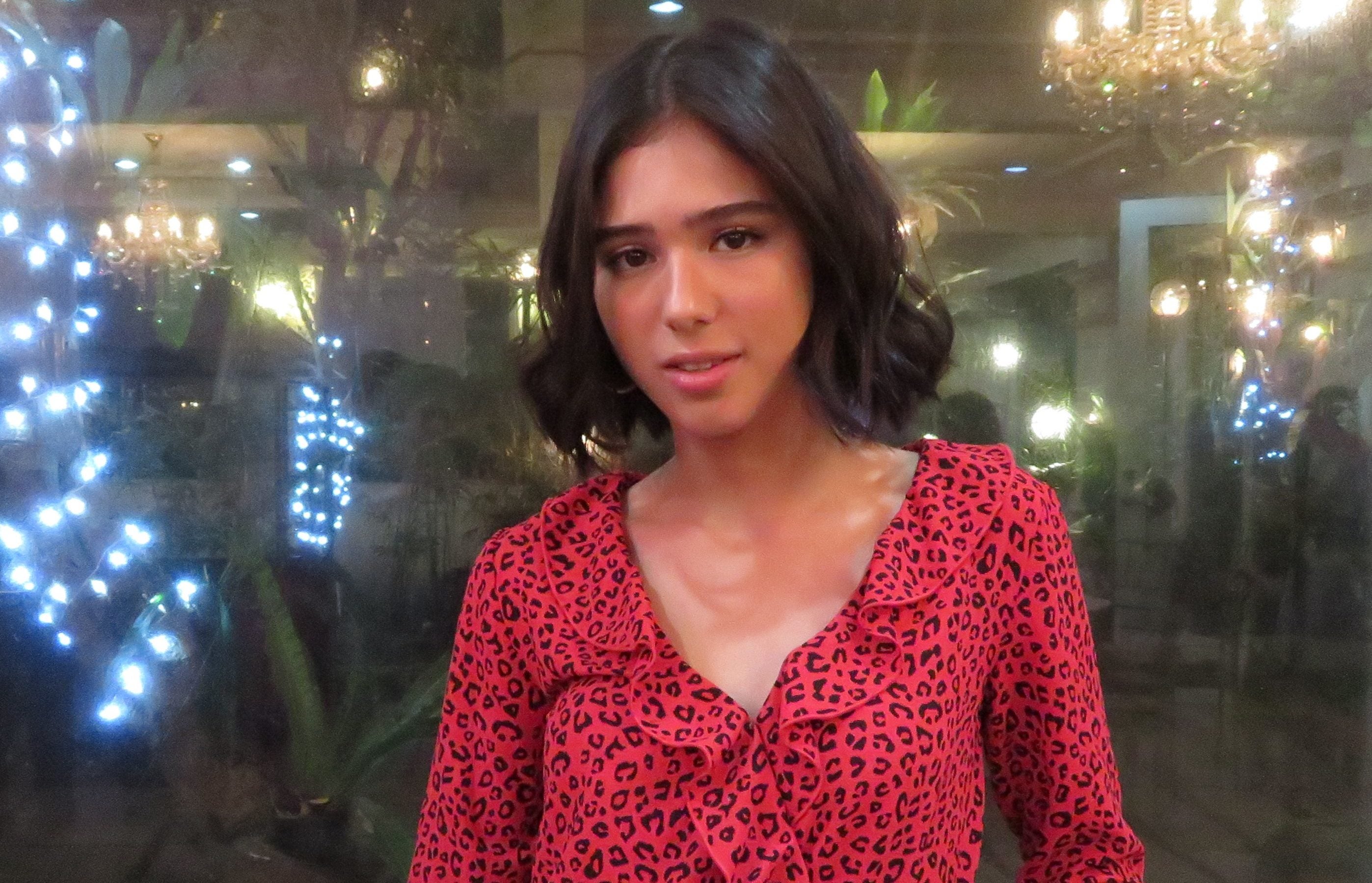 The bright-eyed, charismatic and stunningly beautiful “Regal Baby” Angel Guardian makes her biggest role to date in the latest movie from Regal Entertainment, Inc., ‘D’Ninang’. Half-Filipino and half-Palestinian, young actress Angel Guardian is set to make her mark in this family comedy when it gets its nationwide release in cinemas on January 22, 2020.

I have always seen the importance and value of introducing new talents who possess that intangible “It” factor–that certain but unmistakable star quality–which sets them apart from the throng. It is an aura they exude which makes everyone who sets eyes on them quite unable to resist giving them a second and curious “Who’s that?’ glance. This is exactly what I felt when I first saw Angel Guardian during the Grand Media Launch of ‘D’Ninang’. I believe Angel Guardian will be a breakout star in ‘D’Ninang’.

After patiently waiting for her opportunities while she quietly and diligently developed her acting skills and worked hard to break the proverbial “glass ceiling” in showbiz, Angel Guardian’s moment to shine has come when she was selected to be in the main cast in the soon-to-be-released movie, ‘D’Ninang’. This will be her biggest on-screen character role to date and thus, it should effectively and officially be the beginning of Angel Guardian’s movie career to take off.

At the Grand Media Launch of D’Ninang, I was able to conduct an interview with “Regal Baby” Angel Guardian. Below are her thoughts on the movie ‘D’Ninang’ and her role in it.

Angel Guardian: This movie is about a family na sobrang iba ang life nila. It is not the typical kind of family that you expect. Sobrang madami na mangyayari in this movie. The character I portray here is actually far from what I really am in real life. The role was challenging but that is what an actress also does which is to take on challenging roles so I gladly accepted the role. I am so thankful and happy I got the role because I have worked very hard to be where I am now.

2. Did you have to audition or were you selected for your role in ‘D’ Ninang’? 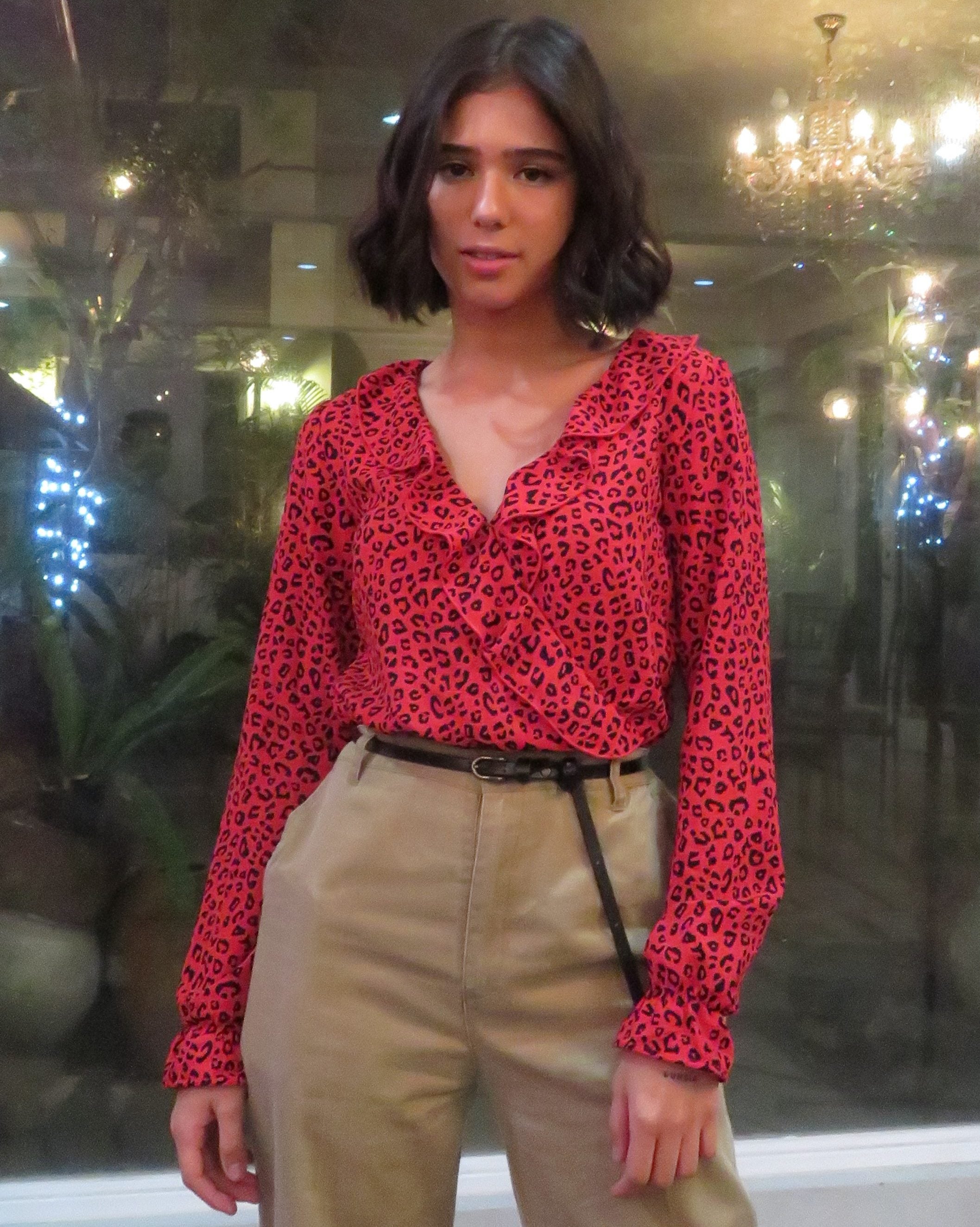 3. Overall, what was your experience like during the filming of this movie?

Angel Guardian: Yeah, I think it was great! Because nga veteran sila at wala pa ako name yet in showbiz. So I am just starting and makatrabaho sila… isang achievement yun para sa akin. Kasi I learned a lot from them and hindi sila mahirap makatrabaho, as in… ang gaan. Ang sobrang gaan sila kasama.

4. What can you say to moviegoers about ‘D’Ninang’ and why they should watch it?

Angel Guardian: For me, I think it is worth panoorin kasi maganda ang story. In ‘D’Ninang” I play the character “Sol” and I believe na nagawa ko siya ng maayos ang character. And I want them to see that… to see that side of me. Because they will not expect that from me. And it was really a good and memorable experience for me.