LOS ANGELES – It took the Great War to finally take down “Star Wars.” 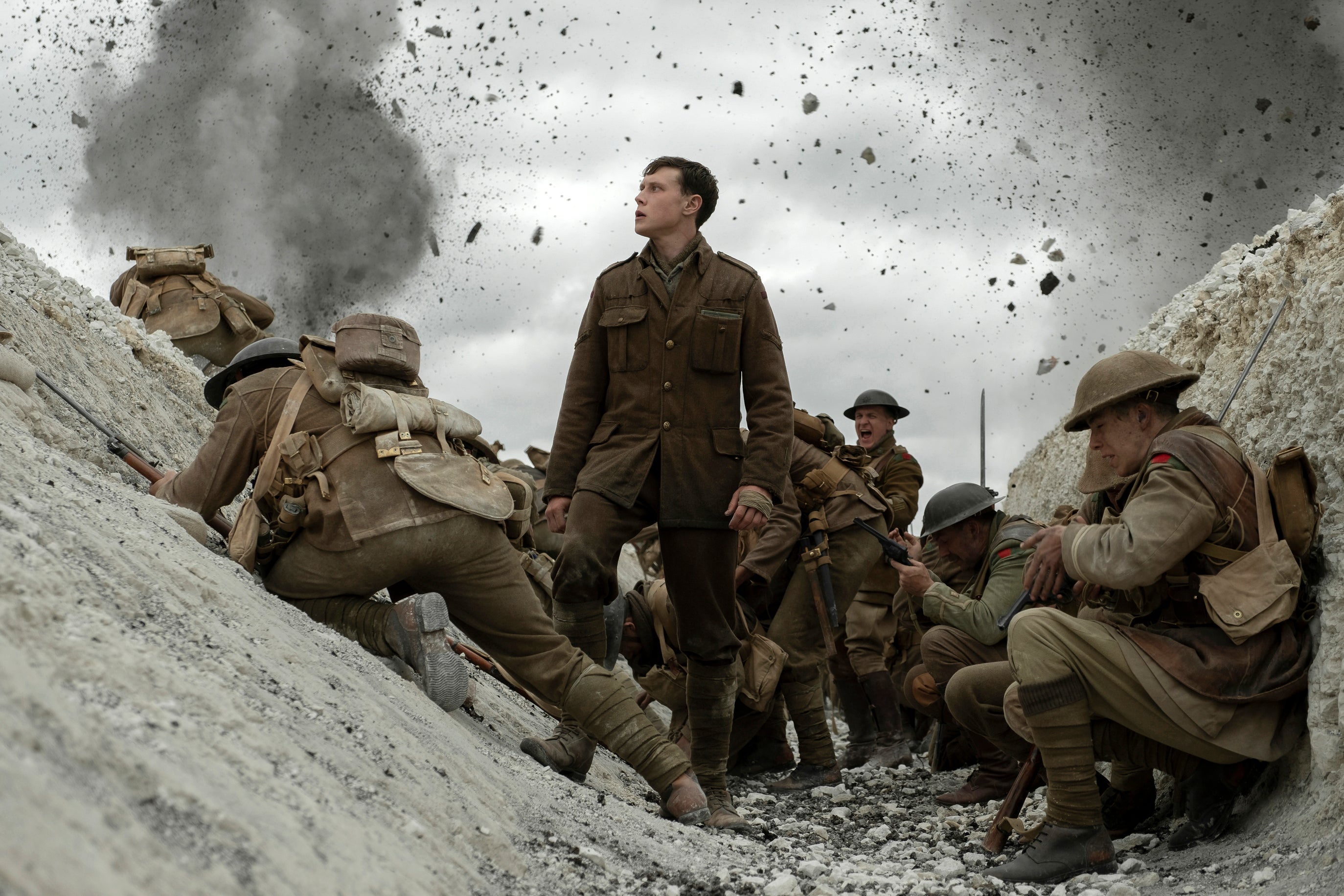 Director Sam Mendes’ World War I story “1917” brought in $36.5 million in its first weekend of wide release, easily topping the box office and ending the three-week reign of “Star Wars: The Rise of Skywalker,” which brought in $15 million, according to studio estimates Sunday.

Universal’s expansion strategy worked beautifully for “1917,” as the film went from just 11 screens in its first two weeks to more than 3,400 on the weekend after it won Golden Globes for best director and best drama film, and just before Monday’s Academy Award nominations, where it’s likely to get nods in several categories.

“This is the blueprint for how to perfectly execute the platform release for a potential Oscar nominee and Oscar winner,” said Paul Dergarabedian, senior media analyst for Comscore.

While the epic wartime feel of “1917,” which was shot and edited to appear as though it was done in a single take, makes it a natural for major awards, its triumphs at the Golden Globes were a surprise over other dramas including “The Irishman” and “Marriage Story.”

“I hope this means that people will turn up and see this on the big screen, the way it was intended,” Mendes said at the Globes ceremony. Those hopes weren’t unfounded.

A good weekend was expected for the film, but it shot past those expectations.

“It’s the not like the kids were clamoring for a World War I trench drama,” Dergarabedian said. “A film like this could have easily slipped off the radar.”

That’s of course dwarfed by Disney’s total domestic take of $478.2 million for “Star Wars: The Rise of Skywalker,” which is on the verge of reaching $1 billion globally after four weeks.

“Jumanji: The Next Level” was in third place in its fifth week of release for Sony with earnings of $14 million, and has totaled more than $257 million domestically.

Sony has a smaller sort of hit in “Little Women,” which could also make a mark at Monday’s Oscar nominations and continues its strong run for a film of its kind, bringing in another $7.65 million to put it in the sixth spot with a total of $74 million after three weeks.

The usual January box-office blahs were in effect for the week’s new releases.

“Like a Boss,” Paramount’s comedy starring Tiffany Haddish and Rose Byrne, finished in a fourth-place tie at $10 million with “Just Mercy.”

“For newcomers, this is usually not a bountiful time for the box office,” Dergarabedian said. “It’s usually about the holdovers and awards-season contenders.”

The tied-for-fourth $10 million finish was better news for Warner Bros.’ smaller-budgeted “Just Mercy,” which stars Michael B. Jordan in the true story of an attorney appealing a murder conviction, and like “1917” was expanded from just a few screens to a few thousand in its third weekend.