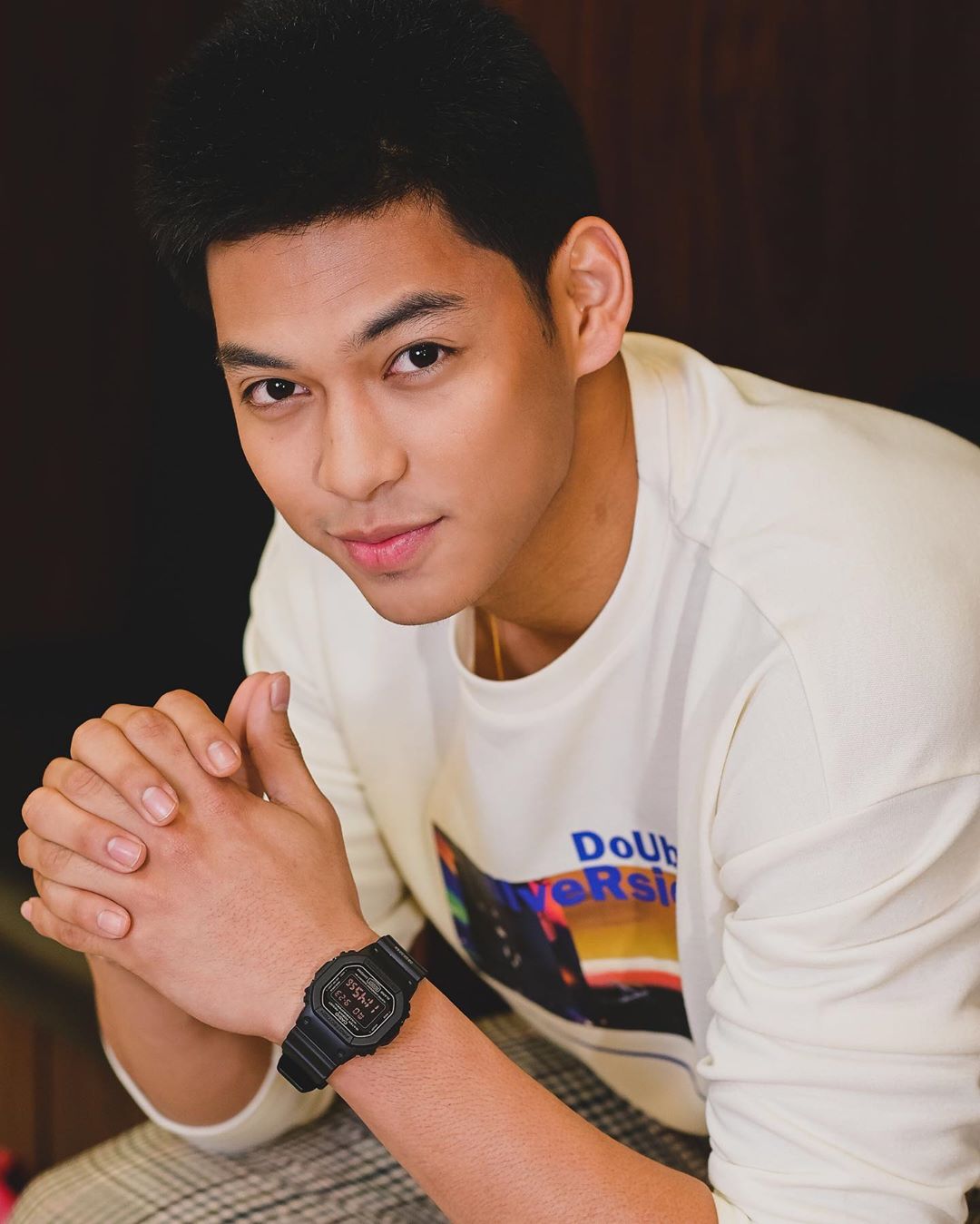 Star basketball player Ricci Rivero, who now dabbles in acting, has this interesting concept in order to excel as an actor.

“What I do is that, like in basketball, I think of my director and his assistant director as my team coaches, and my coactors as teammates,” relates Ricci, who also said he took acting workshops last December. “I find acting really hard. I’m just new in the industry and I’m not doing this full-time. These people give me good advice. I’m just thankful that they’re all very hands-on.”

Ricci was first seen on the big screen in 2018 in the horror thriller “Otlum.” He is currently working on a romantic drama for Reality Entertainment, with Ice Idanan as director.

“I grew up in the province. I’ve always watched Tagalog movies. I go to the cinemas every time, that’s why I wanted to try it. I’m so happy to be given that chance,” said Ricci, who was born in Isabela province. “Yes, it’s challenging. That’s something that I already expected. You have to forget being yourself for a while and actually be the character. I enjoyed it the first time. I didn’t expect that I’d make another one.”Ricci said that given the chance, he would be thrilled to work with Kathryn Bernardo and Daniel Padilla because he is a fan of their on-screen tandem, “KathNiel.” “They’re the people I look up to the most. I’ve been following them since they made ‘Princess and I’ (KathNiel’s first TV project). I also watched all of their movies. I really go to the cinemas,” he told Inquirer Entertainment.

The 22-year-old shooting guard of the UP Fighting Maroons admitted to having a crush on Kathryn, as well as on Liza Soberano and Kristine Hermosa. Ricci, however, has no girlfriend at the moment.

“It’s hard to give your commitment to a girl when you know that you will not be able to prioritize her because you are busy with work. It’s going to be hard for her, and we’d only end up arguing,” Ricci reasoned out. He admitted, though, that there are girls who try to ask him out, but “I practice self-control. I know I have to think twice or thrice before doing anything with them. I’m in no hurry to be in a relationship. It will come.”

Ricci likewise said he preferred a girl who is “God-fearing and family-oriented. As long as we click, it doesn’t matter if she is from show biz or not. It’s not a big deal.” INQ