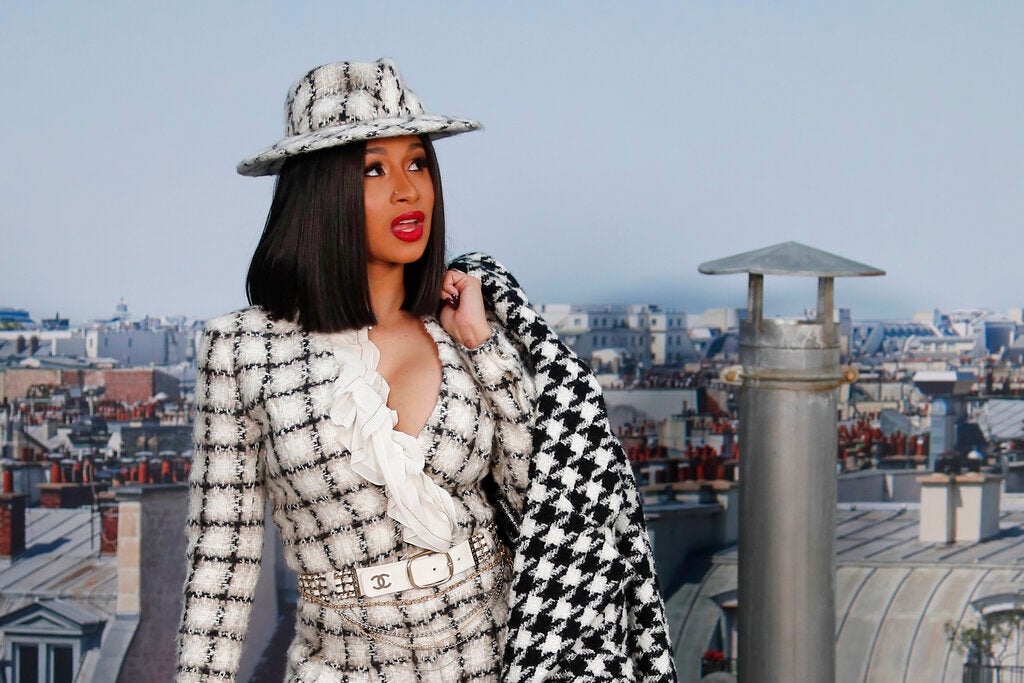 LAGOS, Nigeria — Cardi B’s announcement that she wants to seek Nigerian citizenship has set off a Twitter feud between her West African fans in friendly rivals Nigeria and Ghana.

The Grammy-winning rapper visited both countries last month on her African tour.

Her announcement in a tweet on Friday criticized the U.S. airstrike in Iraq that killed Iranian commander Qassem Soleimani and sent Middle East tensions soaring.

“Its sad this man is putting Americans live in danger. Dumbest move Trump did till date … I’m filing for my Nigerian citizenship,” she tweeted.

Ghanaians were quick to point out the pitfalls of living in Africa’s most populous nation, where traffic jams and power cuts are more visible than opulent nightclubs and luxury hotels.

“Hope you have a generator to power your house (because) they don’t have light but we do,” one user tweeted, adding an emoticon of a Ghana flag.

Some fans in Ghana expressed concern for her safety, warning about the Nigeria-based Islamic extremist group Boko Haram.

But most Nigerian fans were quick to offer up a passport exchange, underscoring the mix of pride and confusion that the 27-year-old star would prefer Nigeria to America.

This week she asked fans to weigh in on whether her Nigerian name should be CHIOMA B or Cadijat.

Cardi B, who was born Belcalis Almanzar, is of Afro-Caribbean descent, tracing her roots to Trinidad and the Dominican Republic.

It was not immediately clear how the rapper might acquire citizenship in Nigeria, though a number of celebrities have recently been given honorary citizenship in other African countries.

British actor Idris Elba now has a passport from Sierra Leone, his late father’s birthplace. And fellow rapper Ludacris recently acquired citizenship in Gabon after marrying a woman from the Central African nation.