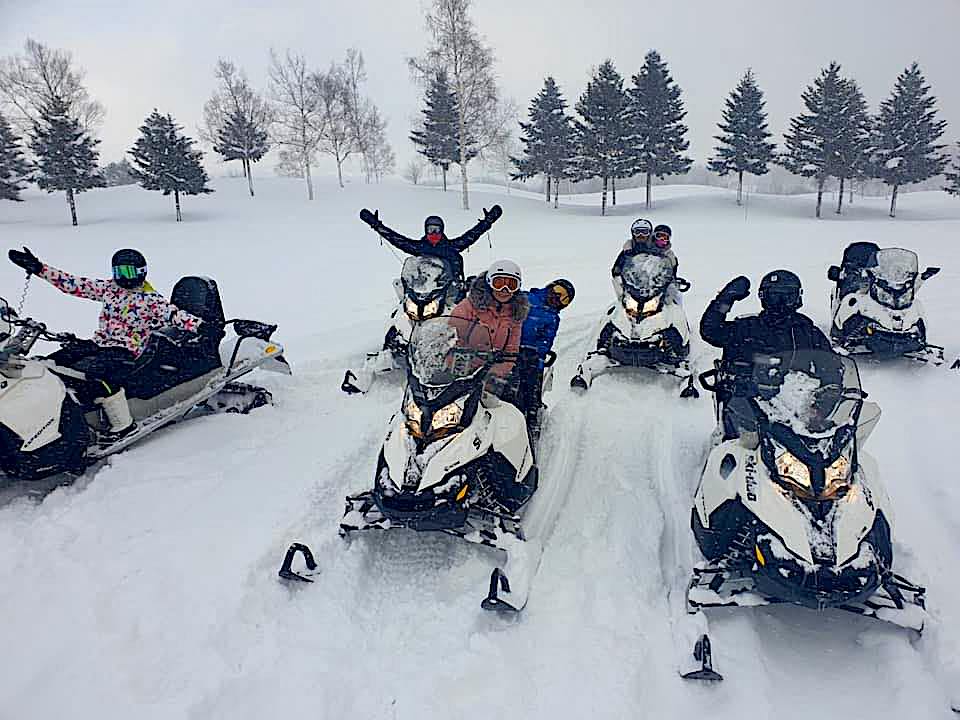 NISEKO, HOKKAIDO—My me­­m­­ories of this place shouldn’t be completely happy, since it was here in this town that I fell on the slopes and broke my leg necessitating a snowmobile to bring me down, rendering me out of commission for a good three months.

However, it turned out to be one of the best things to happen to me at the beginning of last year. It forced me to stop for a good chunk of time and appreciate what a blessing this life is. It’s something I don’t always give myself the chance to do, if the rest of my 2019 is any indication.

However, once those few months had passed (with a lot of physical therapy and my mother’s home cooking), it was time to once again hit the ground rolling and hobbling on my wheelchair and crutches, and get right back into touring. And a lot of touring it was, with concerts in the US, the UK and Australia, my leg getting progressively stronger and more resilient with each trip abroad.

If anything, singing on a regular basis wasn’t just my means of livelihood, but also my way to heal and recover. I discovered that I was made of stronger stuff, knowing that I could be in the midst of recuperating and still do my job effectively. Last year also marked the resumption of that television phenomenon known as “The Voice Kids.” Our fourth season marked the return of Sarah Geronimo, Bamboo and yours truly as coaches, with our grand finalists Vanjoss Bayaban (who was the season’s champion), Carmelle Collado and Cyd Pangca turning out to be true reflections of their coaches, mirroring vocal style and aesthetic sensibility.

At the end of the year, “The Voice Teens” Blind Auditions took place, with another comeback kid in Apl.de.Ap as our fourth coach.

The year 2019 was also the year I was able to tick one huge item off my bucket list: portray a villain onstage in a musical. Specifically, I got to play Mrs. Lovett in Atlantis Theatrical’s “Sweeney Todd: The Demon Barber of Fleet Street.”

This was one challenge I was so itching to accomplish, not only because of the high degree of difficulty (what normally would take me a few minutes to learn would take days), but also because I got to play against type.

For much of my career I was the ingenue. The damsel, the heroine, the pretty girl with a pretty voice, cast opposite a handsome leading man with whom to live happily ever after. Or, in my case, the girl who kills herself or gets shot.

In “Sweeney,” I got to be the bad guy. The puppet master. The evil bitch that pulls the strings and gets her comeuppance at the end of the show. And I absolutely loved it. I don’t think I’ll ever stop thanking director Bobby Garcia for hatching the idea and for the absolute faith and trust that I could pull this off.

And on top of that, perhaps beyond the show, the role and the music, I got to be part of such a wonderful company filled with not just outsize talent but boundless kindness.

And now I’m back in Niseko having a full-circle moment, voluntarily stopping to reflect on the year that was and the year that will be. And, instead of being taken down a mountain by a snowmobile, I actually got to drive one.