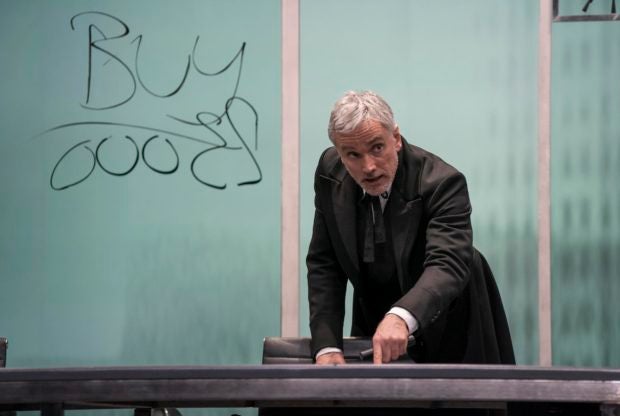 Fans of “The Crown” will likely recognize the audiobook narrator for another popular saga about British royalty — Hilary Mantel’s “Wolf Hall” trilogy.

Ben Miles, who played Peter Townsend in “The Crown”, will read audio editions for “Wolf Hall”, “Bring Up the Bodies” and the upcoming “The Mirror and the Light”. Personally chosen by Mantel, Miles also has a long experience with a central character in the series, Thomas Cromwell, the ill-fated chief minister to King Henry VIII. Miles has played Cromwell in the Royal Shakespeare Company adaptation of “Wolf Hall” and “Bring Up the Bodies”.

“Ben understands the main character from the inside,” Mantel said in a statement Monday issued by Macmillan Audio. “His insights from the rehearsal room helped shape the story. He is familiar with how all the characters grow, from first page to last. His voice is as close as can be to the voice that’s in my head as I write.”

“The Mirror and the Light”, which comes out March 10 in print, audio and digital editions, is among the year’s most anticipated new books. “Wolf Hall” and “Bring Up the Bodies” have sold more than 5 million copies and brought the author two Booker Prizes. RGA