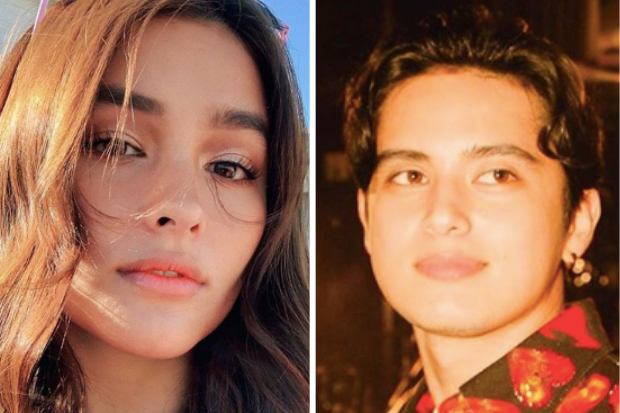 Actress-model Liza Soberano is included once again in the Top 100 Most Beautiful Faces list, just a year after being inducted to the list’s prestigious Hall of Fame.

This is Soberano’s fifth appearance on the annual list, and is joined by fellow actress Jessy Mendiola, who claimed the 93rd spot, as shown on a YouTube video posted by TC Candler last Friday, Dec. 27.

Singer-actor James Reid meanwhile grabbed the 42nd spot for this year’s Top 100 Most Handsome Faces, his third appearance on the list, as shown on a separate video posted by TC Candler.

Reid ranked 21st last year, while his highest appearance on the list was also in 2017 at the 4th spot. He is joined this year by Daniel Matsunaga, who landed at the 50th spot.

Film critic TC Candler and The Independent Critics have been publishing the annual list since 1990. Over 40 countries are regularly represented on the list. JB

WATCH: Liza Soberano now a Hall of Famer for ‘100 Most Beautiful Faces’