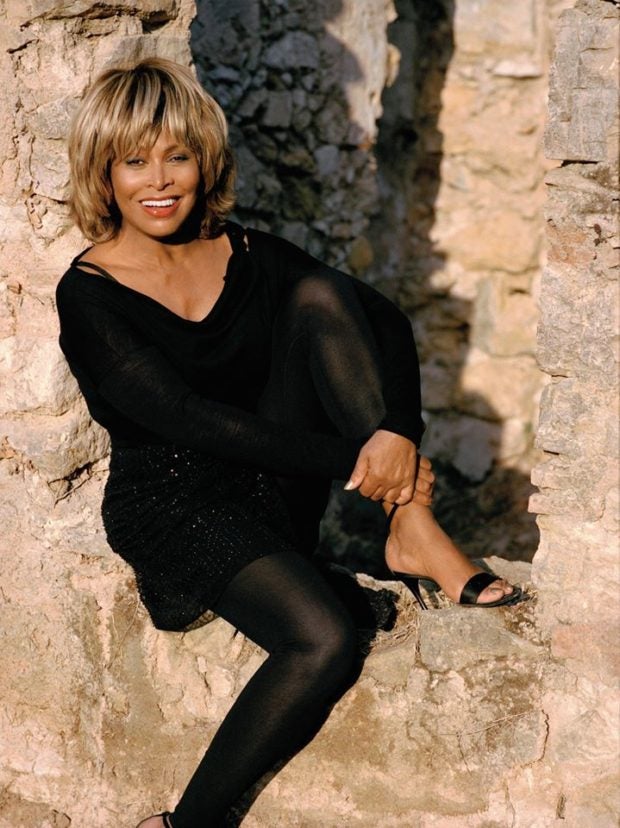 Employees at a record store in North Carolina say a mural of pop star Tina Turner has been defaced with a red swastika.

The Citizen Times reported Thursday that the mural is outside Static Age Records in downtown Asheville.

Store owner Jesse McSwain said someone unconnected to the store apparently covered the mural in a black sheet before he could address the situation. Static Age called police and the Southern Poverty Law Center.

McSwain said that his store is “a widely inclusive, safe space” and that “hate speech will get you out the door.”

The record store uses its pulldown storefront to honor music legends. They have included Screamin’ Jay Hawkins, Lemmy from Motörhead and Lou Reed. Turner’s mural was based on her character in the film “Mad Max: Beyond Thunderdome”. RGA