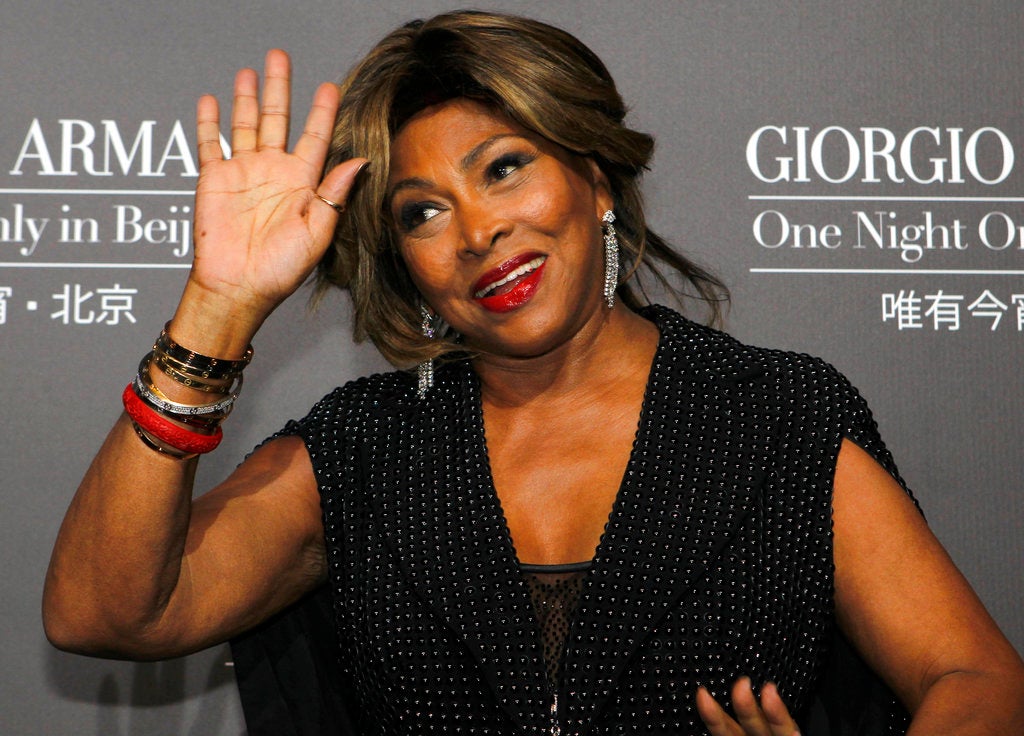 In this Thursday, May 31, 2012 file photo Tina Turner arrives for the Giorgio Armani fashion show held in Beijing. Tina Turner has revealed that she underwent a kidney transplant with an organ donated by her husband. Image: AP Photo/Ng Han Guan, File

LONDON (AP) — Tina Turner has revealed that she underwent a kidney transplant with an organ donated by her husband.

The 78-year-old singer says in an upcoming autobiography that she has suffered from kidney disease, and by 2016 her kidneys were at “20 percent and plunging rapidly.”

She says her husband, Erwin Bach, “shocked me by saying that he wanted to give me one of his kidneys.” Turner says she was “overwhelmed by the enormity of his offer.”

Turner writes that afterward she felt “happy, overwhelmed and relieved that we’d come through this alive.”

Turner, whose hits include “Proud Mary” and “What’s Love Got to do With It?,” married German music executive Bach in 2013 after a long relationship.

Extracts from “Tina Turner: My Love Story” were published Saturday in the Daily Mail newspaper and released by its U.K. publisher Penguin Random House. The book is published in Britain and North America later this month.

In the book, Turner encourages people to sign up to donate organs in order to save lives. NVG

Within 27 years, woman receives kidneys from father and brother