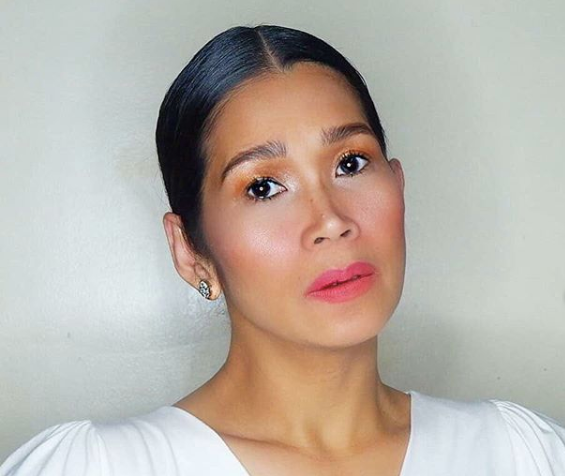 Pokwang expressed her dismay over the early pullout of movies such as “Culion” and “Mindanao” in some cinemas just days after this year’s Metro Manila Film Festival (MMFF) began.

(The behavior of majority of the cinemas in the Philippines is saddening.)

Pokwang also appealed to the Metropolitan Manila Development Authority, the film festival’s organizer, to have an agreement with cinemas. She asked the government agency to give priority to films like “Culion” and “Mindanao” and to not pull them out early just so they could earn more.

(Do not remove and erase the stories of our race from the minds of today’s generation!)

The two films focus on the lives of people in Palawan and Mindanao. Pokwang noted that she was not trying to act smart, but simply wanted to point out how she felt sorry for these films that producers worked hard on.

She also suggested that malls in the country should give these films at least one cinema each, and that those who do not follow should not be allowed to show “strong” movies.

In addition, Pokwang hoped malls would treat all entries to the film festival equally, stressing it happens only once a year.

(A little sacrifice for the stories of the nation, not your coffers!)

Pokwang did not specify which cinemas have already removed the said movies from their lineup.