‘Miracle in Cell No. 7’ | Inquirer Entertainment 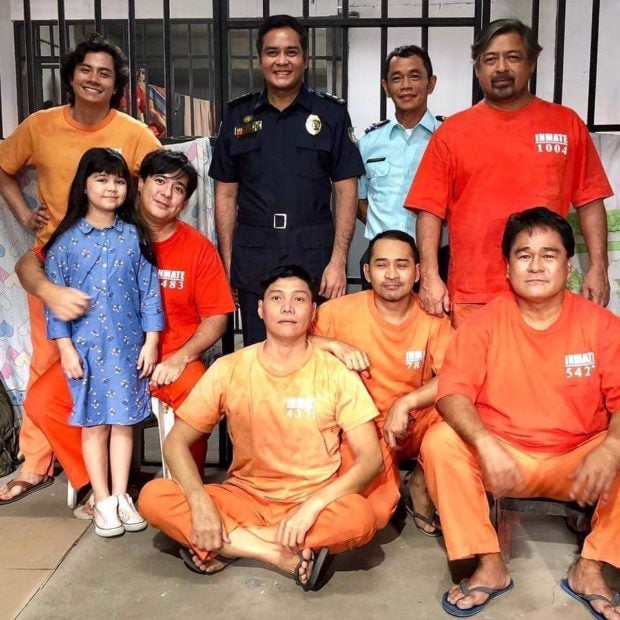 Lito, however, manages to build unlikely friendships with the hardened inmates in Cell No. 7, which is said to be the harshest. To reciprocate his good deeds, Lito’s newfound pals help him reunite with her daughter by smuggling Yesha into prison.

“It’s a remake, but we gave it our own take. But of course, this is the same story—faithful to the original. And we made sure we treated the big, iconic scenes with utmost care,” Naval said.

Scriptwriter Mel Mendoza del Rosario added that it was important that the remake has Filipino flavor and sensibilities to make it even more relatable to the local audience.

“Some issues in the original aren’t Filipino, of course. The humor isn’t the same. So, we made little adjustments. And if we were to make changes, we had to ask for permission.”—ALLAN POLICARPIO INQ

TAGS: Miracle in Cell No. 7