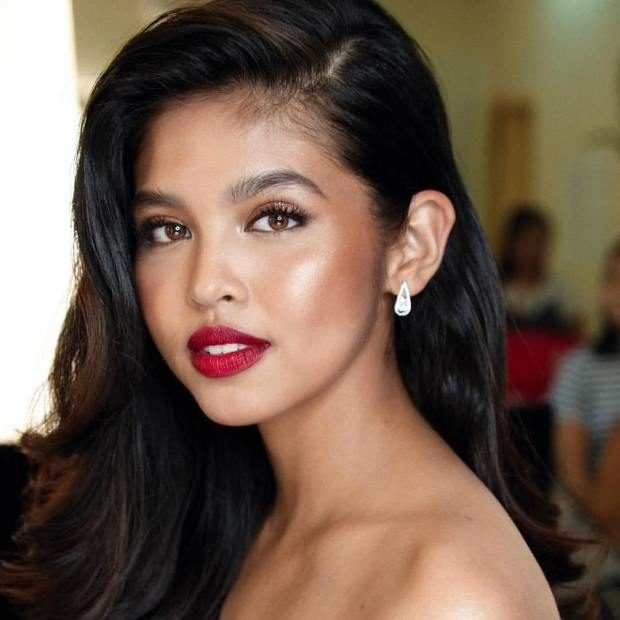 For Maine Mendoza, the year 2019 has been a good and blessed one for her so she couldn’t ask for anymore. “I just want to stay happy,” she said.

So, if she were to wish for anything this Christmas and New Year, it would be for her “Eat Bulaga!” dabarkads.

“I’m hoping for another baby for Bossing Vic (Sotto) and Ate Pauleen (Luna). I can see that Kuya Jose (Manalo) is content in all aspects of his life and I hope he stays that way. I wish Kuya Wally (Bayola) a peaceful life; I hope all his worries go away,” she said.

For Paolo Ballesteros, Maine’s wish was a no-brainer—love life! “Bonggang-bonggang love life. He deserves that because he really is a loving person. For Ate Ruby … more food!” she jested, laughing. “Seriously I just want her to be safe and happy.”

And what about Alden Richards? “I also wish him happiness,” Maine added. 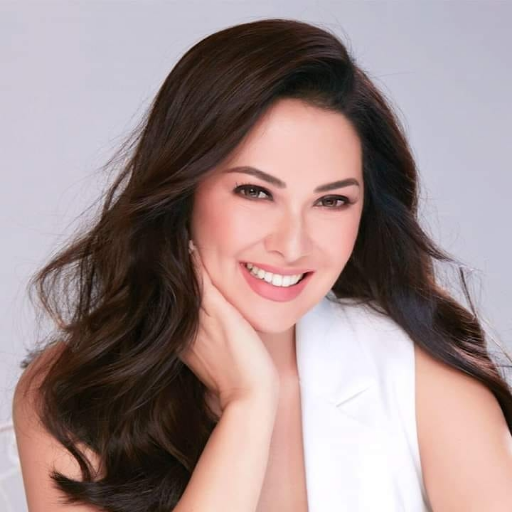 For Ruffa Gutierrez, Sydney, Australia, is the place to be this holiday season with her daughters, Lorin and Venice.

“We were actually trying to choose among the United States, Sydney and Phuket, Thailand. But I ended up opting for Sydney, because it’s more kid-friendly, I think. They have great fireworks. And they want to see the koalas again. We’re so excited,” she said.

The actress said she really goes all out at this time of the year, because it’s the only chance the kids could go out and travel. “Our schedule is based on the kids’ holidays,” she pointed out.

Meanwhile, reminiscing about her favorite Christmas memories, Ruffa said she will never forget the day she found out that Santa Claus wasn’t real. “I really thought he was alive, so when I found that it wasn’t the case, I couldn’t help but cry! And I was already 13. I was already old!” she said, laughing.Who told her? “Well, I saw my mom (Anabelle Rama) putting the gifts inside the stockings!” she recalled. 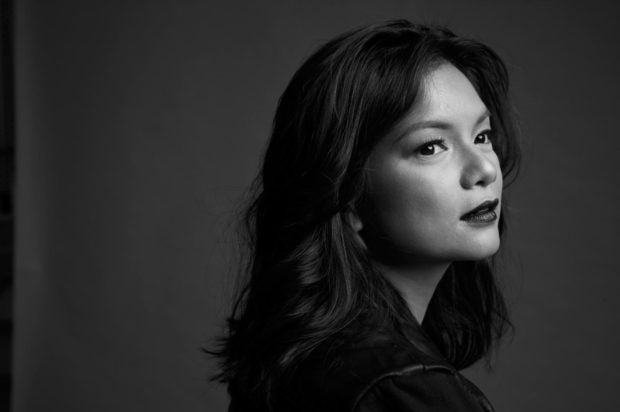 What food reminds Meryll Soriano of Christmas? The question brings back a lot of fond memories for the star of the Metro Manila Film Festival (MMFF) entry, “Culion.”

“It has got to be hot cocoa, specifically the one that my lola, Mommy Linda, used to make when she was still alive,” Meryll said. “She would make some every Christmas, and we would dunk pandesal in our mugs. That’s something that I really treasure. Now that my lola is no longer around, we still make hot cocoa as part of our tradition.

All JC Santos wants for Christmas is a restful break.

“I would like to have a relaxing holiday season as much as possible. Would you believe I managed to do 10 films this year? I didn’t even realize I was working that much. And then I just starred in a musical (“Lam Ang”) … It has been a busy and tough year,” said the actor.

“But thankfully, I didn’t feel burned out,” added JC, who’s part of the MMFF entries “Sunod” and “Miracle at Cell No. 7.” “I will probably go to my home province (Pampanga).”

What about the best gift he has given or received? “For the first time, I was able to give myself an address for the first time—a permanent one—for my parents and myself,” he related.

Young actress Krystal Brimner is claiming it: This Christmas will be the best.

“Last year, I didn’t get to celebrate it with the whole family, because my sisters were in New York and I was here. This time, we’re all together, so this is going to be best ever!” she said. “They will be with me also when I watch our movie, ‘Sunod,’ in the cinema.”

“I would say that the most important gift I have given to my parents is my hard work,” she stressed. “I’m not a materialistic person. I just want to make my loved ones happy. I work hard and shared with them my blessings. And in turn they support me every step of the way.”

“We will be doing the usual traditions. But I’m looking forward to the holidays this year, because my daughter, who’s based in San Francisco, California, is coming over and spending Christmas with the family,” news anchor Mel Tiangco related.

“It’s not every year that she returns home. Of course, she has work and her children go to school—maraming balakid!” she added. “That’s why I’m so excited.”

What food reminds Ricci Rivero so much of Christmas? “It’s Mango Graham cake!” Ricci said. “It’s something that I look for during the holidays, even when I was still young. It’s also something that I really like, aside from sinigang. Sometimes, we would order it from stores. Other times, our yaya or mom would make some. Of course, iba pa rin if it’s mom who makes it.—ALLAN POLICARPIO and MARINEL CRUZ INQ