Chrissy Teigen to produce a documentary about French fries 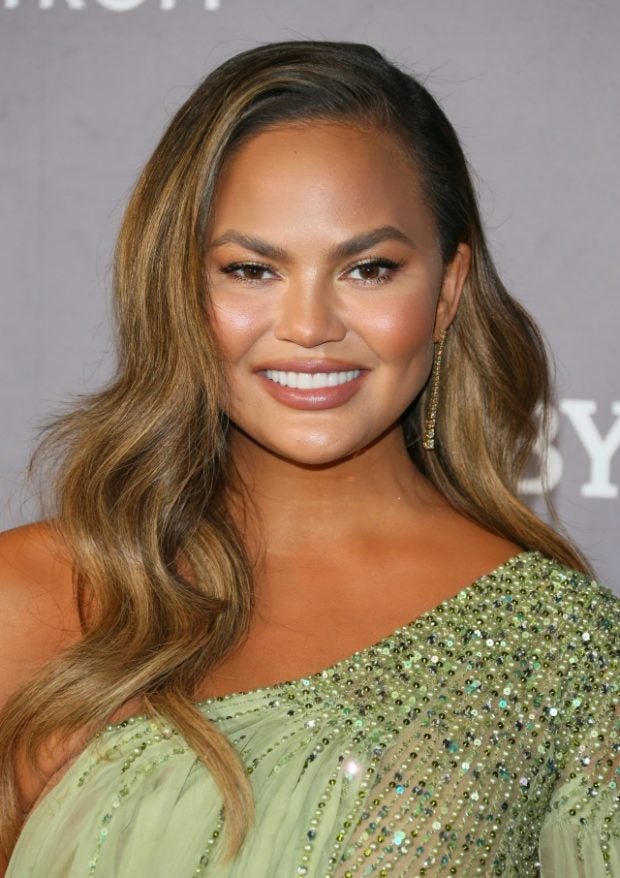 Chrissy Teigen has come up with a mouth-watering project. The television personality plans to produce a documentary entitled “Fries! The Movie” via her Suit & Thai Productions company.

On the menu will be a sizzling exploration of the French fry universe, which will be helped along by prestigious food gurus, including chef Eric Ripert, podcast presenter and author Malcolm Gladwell, and the founder and president of the Museum of Food and Drink, Dave Arnold. They will be joined by other celebrities from the world of cooking as well as farmers and scientists, who will explain some of the secrets of the world’s favorite side order.

“I always knew my love of fries and years of experience in the field were meant to serve a higher purpose. Thrilled to work alongside this incredible team and share our findings,” declared the former co-host of “Lip Sync Battle.”

Along with Chrissy Teigen, the companies Zero Point Zero and Unilever Entertainment will co-produce the documentary, which will be financed by the food company Sir Kensington’s.

Well-known as a model and television host, Chrissy Teigen is also a writer of cookery books. Her first volume entitled “Cravings: Recipes for All the Food You Want to Eat” became a bestseller when it was published in September 2016. A second volume, “Cravings: Hungry for More” came out in September 2018. With regard to her work in television, Chrissy Teigen is also producing the series “Chrissy’s Court” for the streaming platform Quibi. NVG

‘Legends of the Hidden Temple’ to be revived for adult contestants