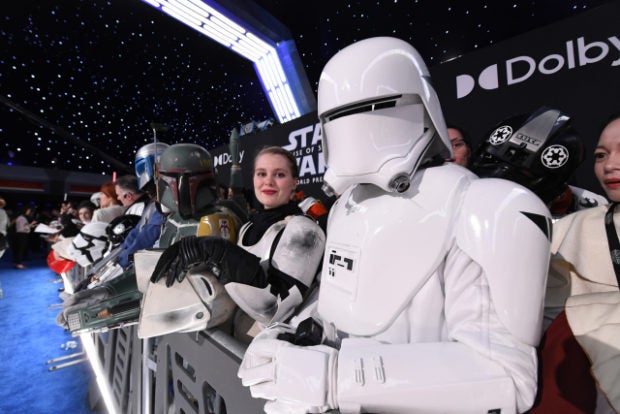 It has been 42 years since George Lucas struck box office gold with “Star Wars”, his intergalactic tale of good and evil, Jedi and Sith, bounty hunters and blasters.

That film — later re-titled “Star Wars Episode IV: A New Hope” — has launched 10 prequels, sequels and spinoffs, including “The Rise of Skywalker”, out in theaters this week.

Here is a breakdown of every live-action theatrical release in the “Star Wars” universe, in the order of the money they made at box offices worldwide (figures not adjusted for inflation):