Amanda Giese’s mission to give dogs their ‘furever home’ 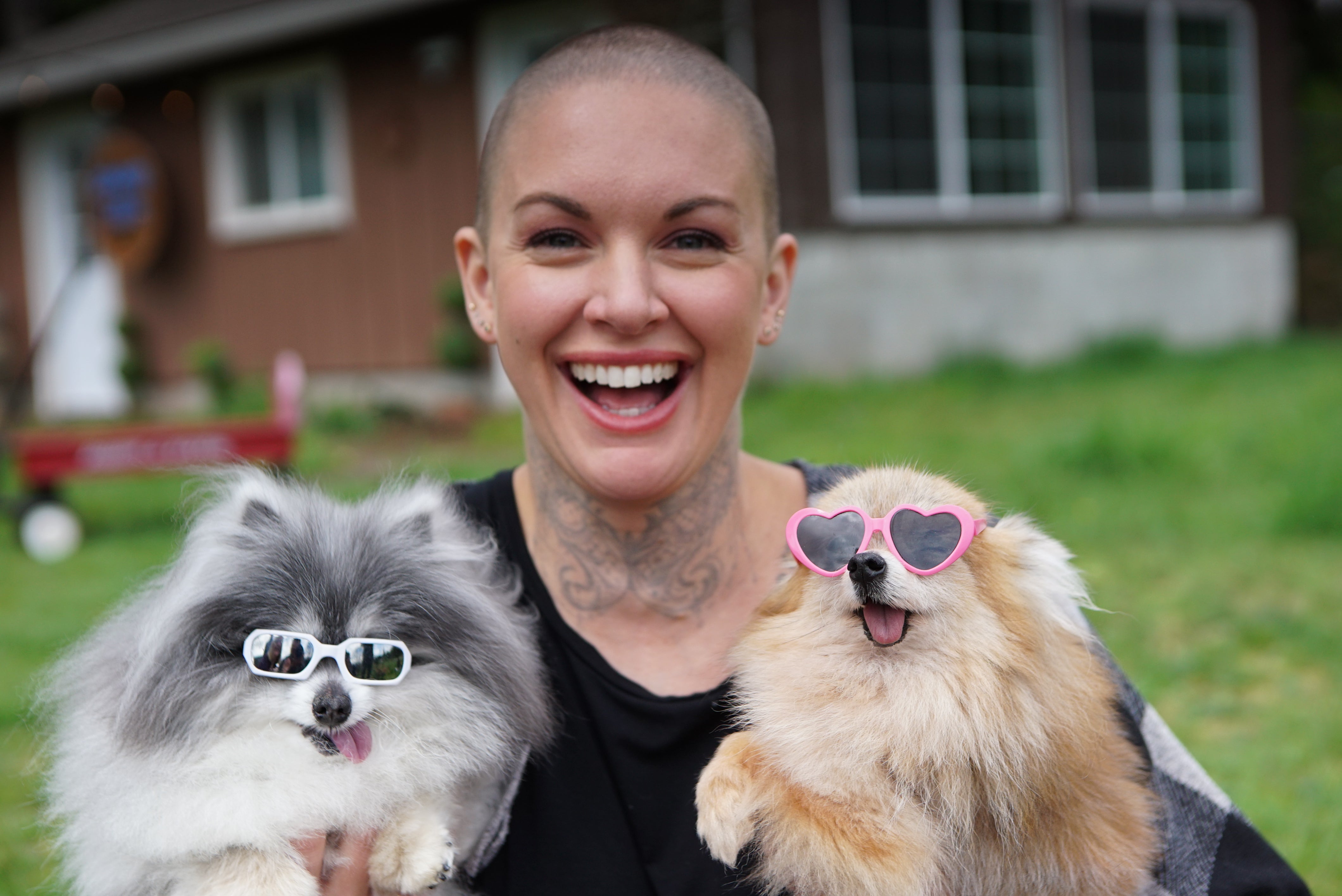 Amanda Giese returns to give abandoned and neglected dogs of America their forever home in season two of “Amanda to the Rescue.” Image: Courtesy of Animal Planet

MANILA, Philippines — Amanda Giese is passionate to give the abused and neglected dogs of America new hope, one story at a time.

Giese returns for season two of her Animal Planet show “Amanda to the Rescue” with highlights on how she and her non-profit organization, Panda Paws Rescue, bring abandoned dogs out of despair and give them their happy endings in the loving arms of their new owners.

While Giese said that although she is an animal lover herself, she admitted that she never thought she would be saving them.

“Panda Paws Rescue was not actually my original plan in life,” Giese admitted in an online interview.

From a young age, Giese said she already had a heart for saving animals.

Growing up, she aspired to be a neonatal cardiac surgeon. And so she juggled her way through medical school while being a doting mother to her two then-young children, Beast and Jade.

While working in the vet, Giese said she would see stray animals come in but was not given proper treatment because they “didn’t have bank accounts attached to them.”

“I thought that was really unfair because yes, veterinary science is a business, but there’re also ethical ways of doing it and practicing it,” Giese explained.

“So, when those stray animals would come in and they’d be injured, and they couldn’t get the medical care they needed I would essentially take them under my wing and I would pay for their medical care and eventually find them a family,” she added.

Giese then thought that she could do something “much bigger” by educating people about rescuing animals.

“So I left my job not knowing how this whole profit world was gonna turn out and here we are today, really educating the masses on humane care, how everyone can get involved in the general public.” 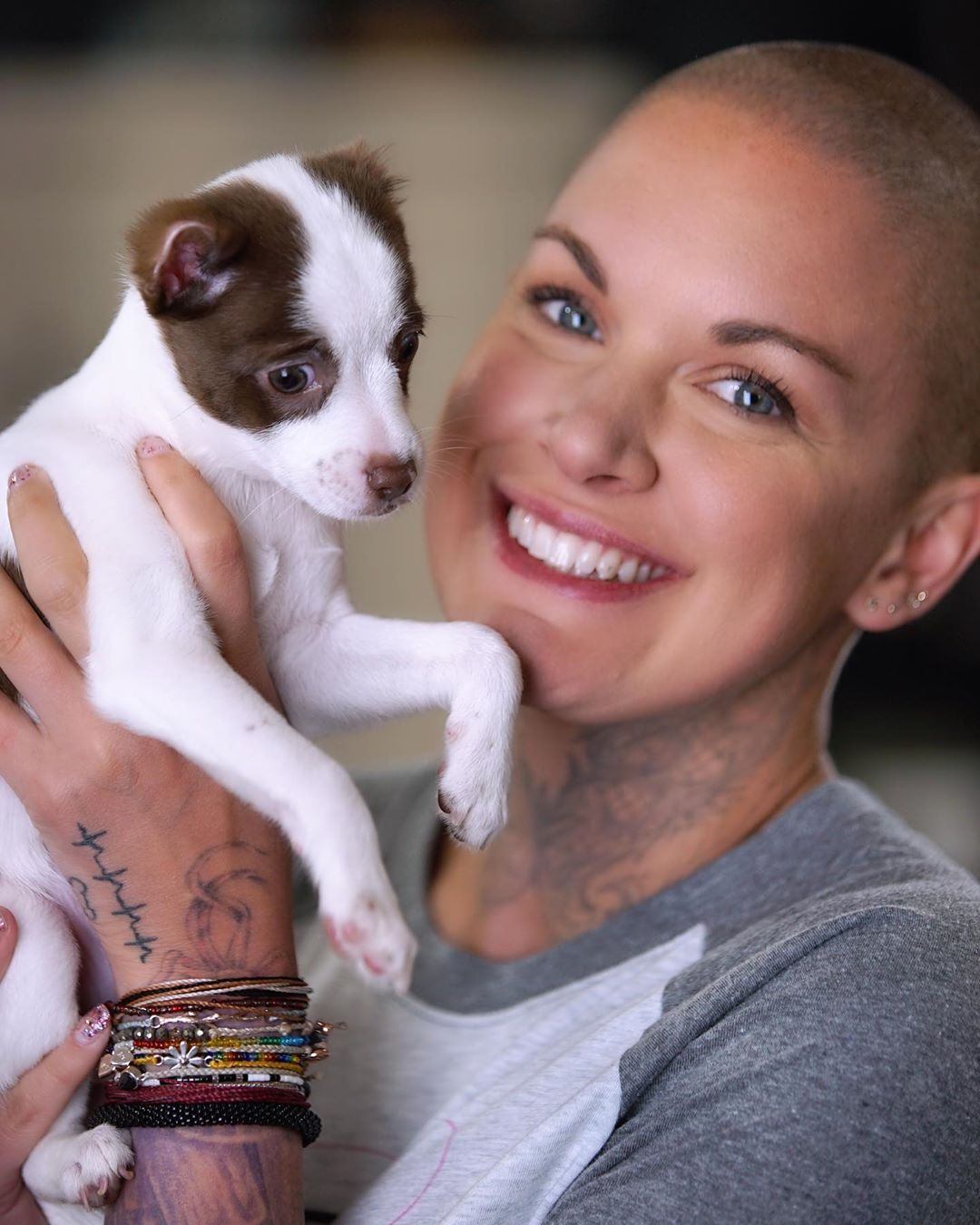 While Giese is elated that the U.S. passed a law where animal cruelty is considered a federal charge, she says that her country has a “tremendous” way to go to end abuse against animals altogether. Image: Instagram/@amanda_giese

In November, President Donald Trump signed into law the “Preventing Animal Cruelty and Torture Act” that makes abuse against animals a federal crime punishable with fines and imprisonment of up to seven years.

Giese thinks it was “crazy” that inhumane acts against animals are being considered a felony charge today.

“We are making great strides in that,” she said. “As far as the United States of America goes, we are working together instead of working as separate segregated units. We’re starting to see the benefit – which is the way I’ve always rescued – seeing the benefit of teaming up and sharing resources, whether it’s spaying, neutering animals that need help or whether it’s teaming up to rescue lives.”

Despite such a law, Giese said the U.S. and other countries still have a “tremendous” way to go to end cruelty against animals.

“We can have all the laws in the world but unless we actually spend resources on fixing, on actually charging those – if we have an animal abuse case, we have to use that as an example to charge the fullest,” Giese said.

“I think you can have as many laws as you want in the world but unless you implement them, they’re really irrelevant. So hopefully now this new law passing on a larger scale we actually go after the people that are abusive to animals and charge them of those felonies and hold them accountable,” she added. 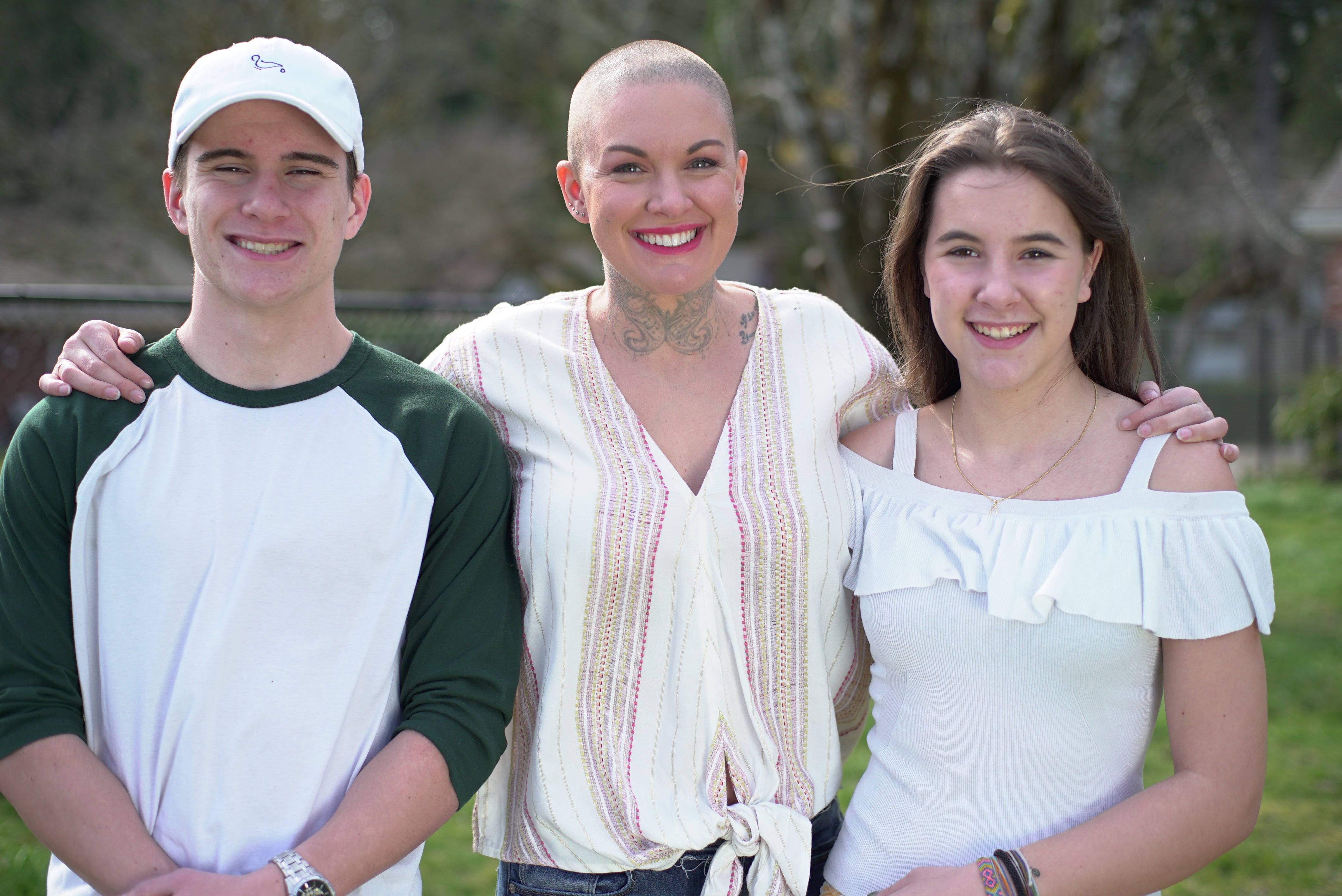 The TV star also proudly shared how her two kids, who co-star on her show, developed values as they rescue animals in need.

“In season one [of the show, I think they learned a whole lot of patience,” Giese said, adding that in season two, both her kids will fly across the country for medical missions, and will take over the physical therapies and rehabilitation as well as rescue practices without her guidance and supervision.

“My kids have grown up in rescue so as far as they know, it’s the exact same thing that they knew since they were 2 or 5 or 8. But now that they’re teenagers, they’re more equipped and more educated to get more involved and they’ve definitely done that,” she noted.

And it appears that through her work, Giese might have passed on the torch to her teenage daughter, who is an aspiring veterinarian.

“My daughter wants to grow up and be a veterinarian that works in surgery, even when she was little, she would go and watch me on surgery all the time but this season – and so I was watching how cool it is, like to see it happen – this year she’s in the [operating room], she’s asking questions, she’s actively involved in helping with the surgery,” she said.

With much pride, Giese added: “And that right there is gonna set her up for success once she goes to college to complete her dreams.”

Season two of “Amanda to the Rescue” is set to premiere on Animal Planet on January 6.