Back in each other’s arms | Inquirer Entertainment
Close
menu
search

Back in each other’s arms 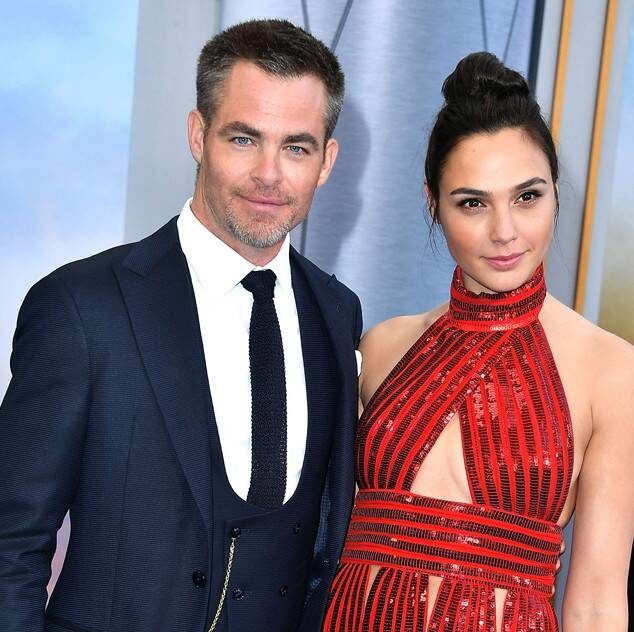 “You have now seen the first trailer. What do you think? Will there be a happy ending [for] Steve and Diana? Why is Steve back?” Chris Pine asked, posting on Instagram a video from “Wonder Woman 1984.”

Fans of the Amazon princess, who believed she lost the love of her life in a plane explosion, will no doubt wait with much anticipation for the release of the movie in June 2020 to answer those questions.

The more urgent question, of course, is how the people behind the movie bring back the intrepid Captain Steve Trevor, who seemingly sacrificed himself so the Germans will not be able to use devastating chemical weapons during World War I.

But Eric Robinette in Showbiz Cheat Sheet noted that in comic book lore, “characters have a miraculous capacity for not staying dead.”

“Wonder Woman 1984” places the superhero from the DC Extended Universe in the middle of the Cold War between the United States and the Union of Soviet Socialist Republics (USSR). Diana Prince will be doing battle with the USSR and will be pitted against chief villain Cheetah, played by Kristen Wiig, an alumna of the long-running sketch show, “Saturday Night Live.”

McConaughey, who received the Oscar best actor trophy for his role as Ron Woodruff—a cowboy with AIDS (acquired immunodeficiency syndrome) in the 2013 movie “Dallas Buyers Club,” tries to live up to his Instagram handle, McConaughey_Wisdom by posting lengthy, profound musings.

This recent post is probably one of his shorter commentary on life: “There’s an old saying in Texas: Never turn your back on an ornery goat. Somebody asked me once if that was a metaphor for dealing with folks [who] can’t be trusted. I said, while there are indeed folks who’ll stab you in the back more than sciatica, the meaning of this is simple, that if you ain’t watching a temperamental goat, you’re about to get two new holes to match the one bestowed upon you from the Creator, man. Some people just want to look deeply into good advice.”