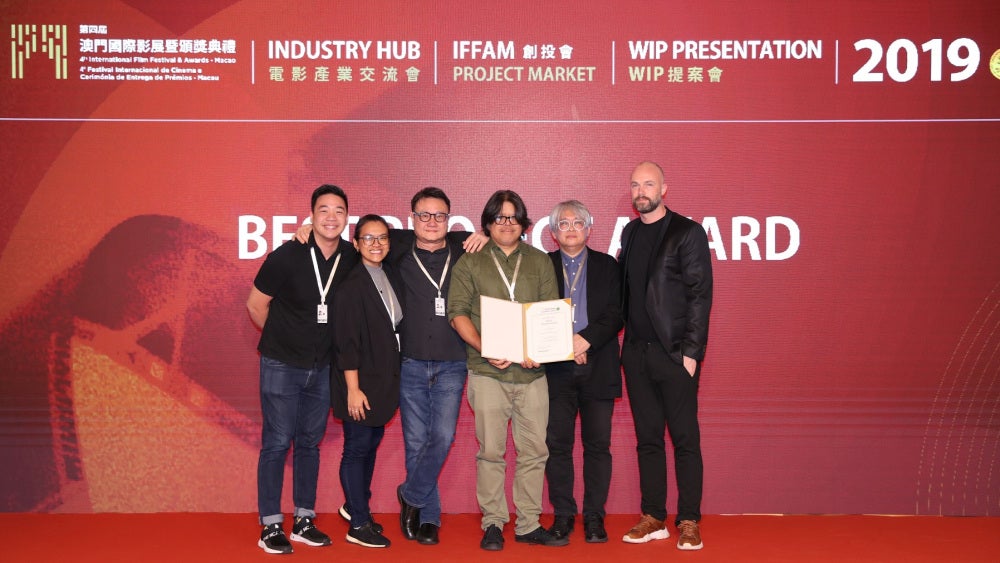 Eduardo “Dodo” Dayao’s “Dear Wormwood,” a supernatural horror film that is currently in the financing stage, bagged the best project award or the top prize at the Industry Hub, an event that coincides with the ongoing International Film Festival and Awards Macau, or IFFAM.

The film won a cash prize of $15,000. The news was announced by Bianca Balbuena Liew, who is coproducing the film with husband Bradley Liew (director of “Singing in Graveyards,” “Motel Acacia”) and Patti Lapus.

According to Dayao, the film “is is about how we’re killing our forests and eventually destroying our own planet. It’s going to be a film filled with strange flowers, icky transformations and a monster or two!” Bradley added that the story is about “nature striking back at humans. It is a dark fairy tale backdropped by the environmental disaster we are facing right now.”

Bianca said their plan was to make the film an international coproduction. “We’re here in Macau looking for international partners, coproducers, sales agents and financing. We plan to start filming by the end of 2020.”
—MARINEL R. CRUZ