In 1950s New York, a lonely private detective afflicted with Tourette’s Syndrome attempts to solve the murder of his mentor and only friend.

Leah Greenblatt of Entertainment Weekly notes, “If it all sometimes feels trapped in the amber of [Norton’s’] good intentions, ‘Brooklyn’ still casts a quiet sort of spell: a meticulously and lovingly made mood piece, full of empathy for the ones who can’t speak for themselves.”But Jake Cole of Slant Magazine isn’t so enthusiastic. “The film feels altogether too tidy,” he says. “It revives many of the touchstones of noir, but never that throbbing unease that courses through the classics of the genre.” 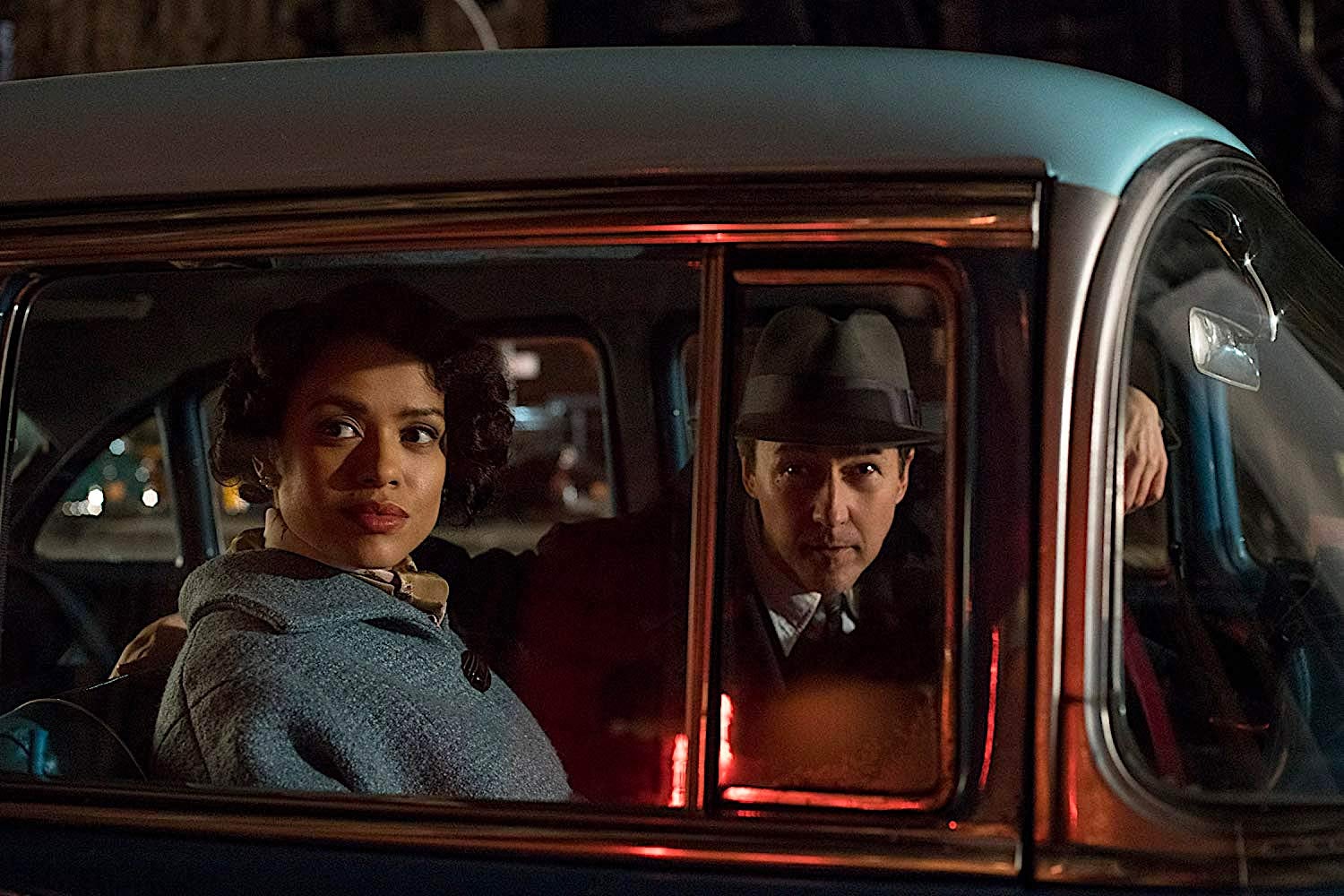 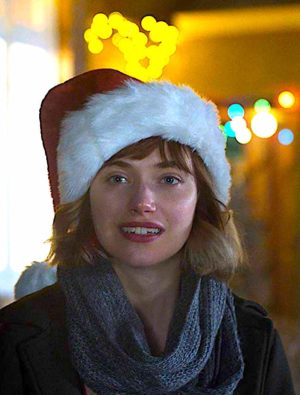 Female students are stalked by a blood-thirsty stranger during their Christmas break. Then, they discover that the killer is part of an underground college conspiracy.

Reacting to the slasher flick’s recently released trailer, Adrienne Tyler of screenrant.com said that it’s one of those films that doesn’t “need a remake. But with the recent success of films like ‘Child’s Play’ and the reboot of ‘Halloween,’ it’s not surprising that horror remakes are still happening. Hopefully, there’s still more to discover in this new ‘Black Christmas’ than what the trailer shows.” 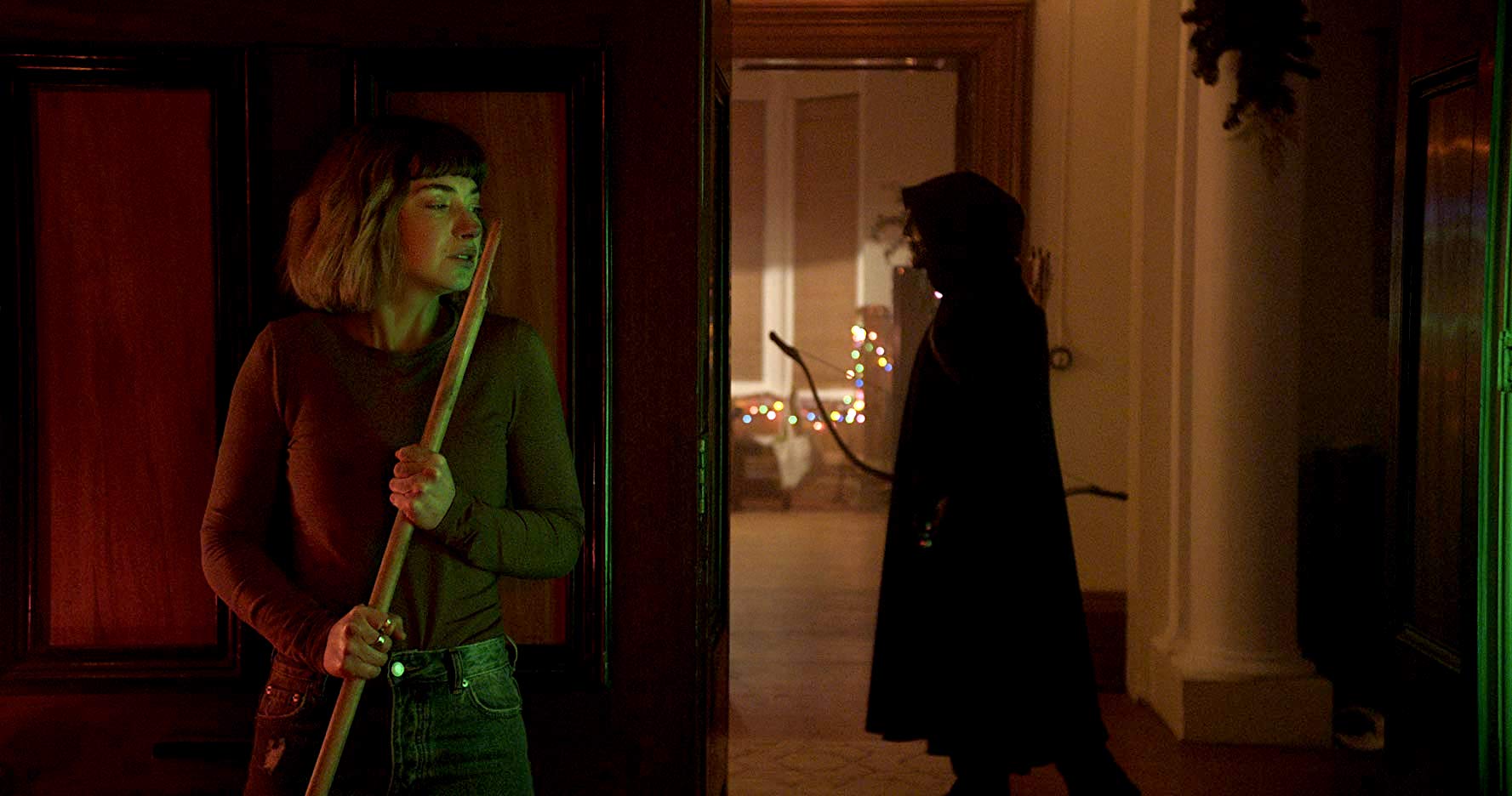 A writer goes on a trip with her gay best friend to take a breather from her messy life. But she experiences another “upheaval” when she crosses paths with her handsome ex, who left her with no explanation.

In a press con, lead actor Ivan Padilla said he was intrigued by his character’s dilemma. “He’s torn between his heart and his head after mulling over his past mistakes,” he says.

A team of narcotics detectives goes undercover in a fried chicken joint to stake out an organized crime gang. But things take an unexpected turn when the detectives’ chicken recipe suddenly transforms the rundown restaurant into the hottest eatery in town.

Nick Allen of rogerebert.com describes the film as a “genuinely crowd-pleasing action-comedy” whose “appeal is almost instantaneous.” WorldFilmgeek.com agrees, calling it “a fun meshing of action and comedy.” 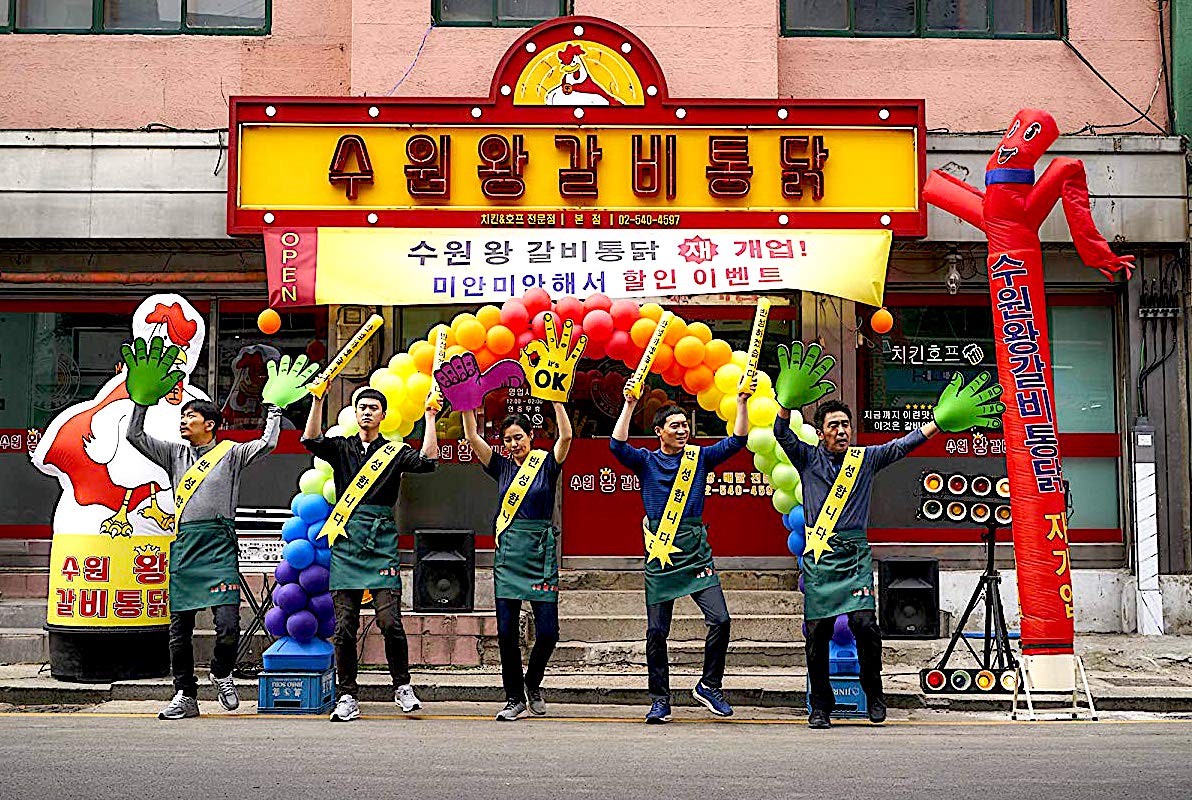 A desperate young man possessing special powers clashes with a militarized police force after committing a petty crime. Netizens who have seen the movie are satisfied about what they’ve seen: Sixxcrow-44799 says, “For a movie that was strongly crowd-funded, they spent every cent wisely to make a great action film that could hang with any big-budget film.” Skjaved-93776 commends it for its action scenes and eye-catching visuals, saying it’s “a must-watch for ‘Arrow’ fans.”