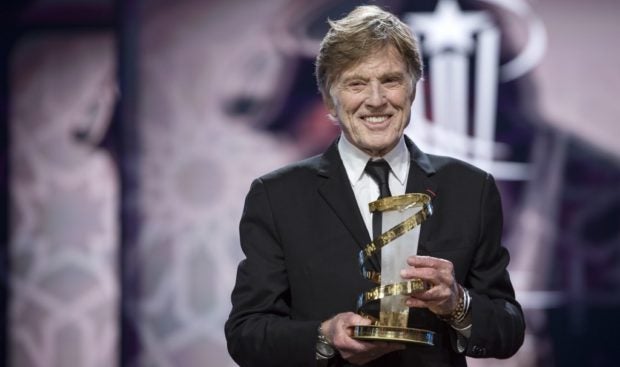 Colombian director Nicolas Rincon Gille’s “Valley of Souls”, the story of a father’s solitary search for the bodies of his murdered sons, won top prize Saturday at the Marrakech film festival.

It follows the journey of Jose, who comes home from a night of fishing to discover that paramilitaries have killed his two sons and dumped their bodies in the river. So he sets off in a canoe to try to find their bodies and give them a proper burial.

Tunisia’s Ala Eddine Slim was named best director for “Tlamess”, a drama about a soldier who deserts the army after his mother’s death. CL/JB