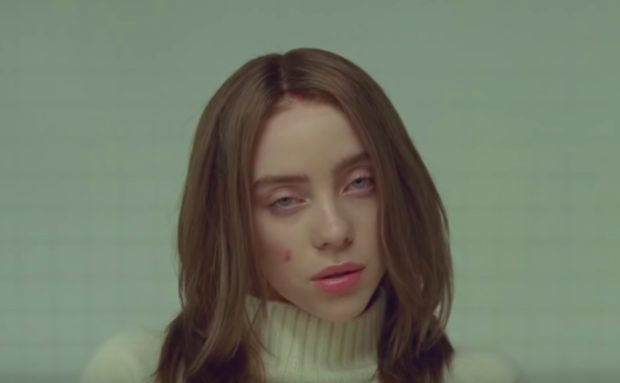 American musician Billie Eilish has just unveiled a short video for a track taken from her recent album “When We All Fall Asleep”.

The pop prodigy returns with a video for her single “xanny” which she directed herself. The visual begins with the young woman sitting on a bench in a completely white room. Thereafter there are disturbing scenes in which she remains passive while anonymous hands stub out cigarettes in her face.

This latest video concludes a remarkable year for the 17-year old singer, who recently won the New Artist of the Year and the Favorite Artist — Alternative Rock titles at the American Music Awards. She also won in three categories in the Apple Music Awards, and the young woman may soon be the subject of a documentary to be made by the Cupertino giant.

In November, Billie Eilish dropped a new single, the first since the March release of her critically acclaimed first album “When We All Fall Asleep, Where Do We Go?” IB

WATCH: Four up-and-coming musicians to keep an eye on in 2020