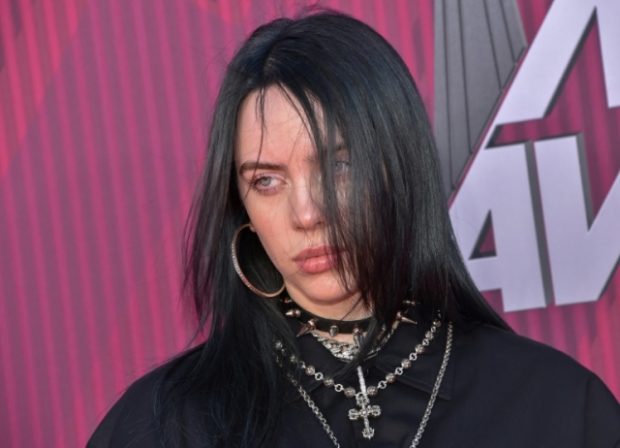 Billie Eilish, pictured in March 2019, has urged her 37 million Instagram followers to “take it to the streets” over climate change. Image: Chris Delmas – AFP/File

Pop star Billie Eilish has called on her millions of fans all over the world to participate in massive climate change protests planned for later this month.

The American singer urged her fans to “take it to the streets” on September 20 and 27 in demonstrations to be held around the same time as the 2019 UN Climate Action Summit.

“Right now, there are millions of people all over the world begging our leaders to pay attention. Our earth is warming up at an unprecedented rate, icecaps are melting, our oceans are rising, our wildlife is being poisoned, and our forests are burning,” she wrote in the caption of her music video for “All Good Girls Go to Hell.”

On Wednesday, the 17-year-old released her latest music video which was full of symbolic references to environmental catastrophe.

Large youth-led protests around the planet are scheduled for the Fridays of September 20 and 27 to pressure leaders gathering in New York for the United Nations climate summit on September 23.

Teenage environmental activist Greta Thunberg is expected to lead the protests in New York. She arrived in the US financial capital last week after crossing the Atlantic on a zero-carbon emissions yacht.

Eilish became the first musician born in the 2000s to top the Billboard Hot 100 last month when her breakout song “Bad Guy” reached number one. NVG