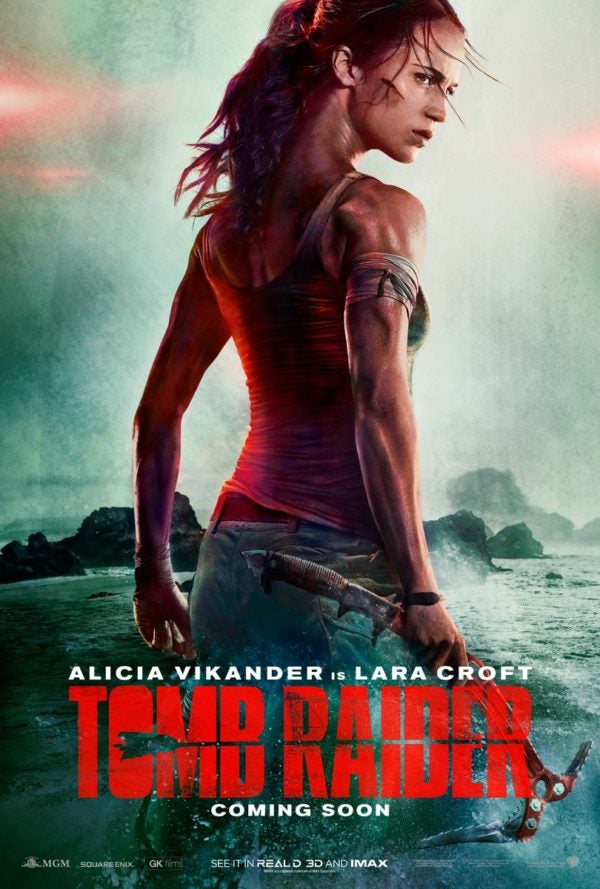 Lara Croft will be back in theaters in March 2021, according to Deadline. The second chapter of her story will be released three years after the initial remake starring Alicia Vikander. British director Ben Wheatley will be taking over for Roar Uthaug.

Alicia Vikander will be back as Lara Croft in 2021. While the official title of the sequel has not been revealed, its American release date is set for March 19, 2021.

While the actress, who starred in “The Man from U.N.CL.E.,” will be back in the next movie based on the “Tomb Raider” video game, original director Roar Uthaug will not. MGM Studios has chosen British director Ben Wheatley, who directed the comedy “Free Fire” starring Brie Larson and Armie Hammer, to take the reins. Screenwriter Amy Jump will be working alongside Wheatley on the project. The two have regularly collaborated on projects in the past. Filming dates have not yet been announced.