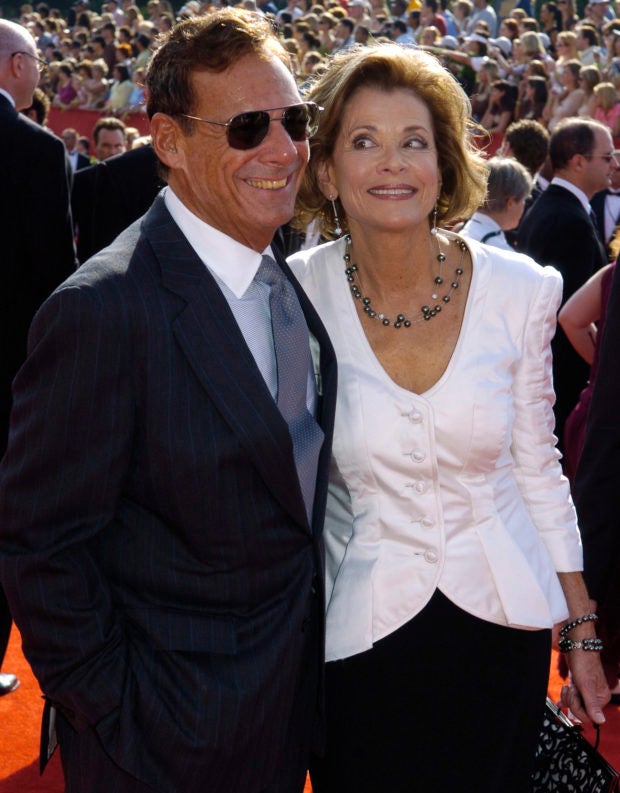 Leibman won his Tony in 1993 for his performance as Roy Cohn in Tony Kushner’s acclaimed play about AIDS, “Angels in America: Millennium Approaches”. He also co-starred with Oscar-winner Sally Field in another critically acclaimed film “Norma Rae” (1979), about factory workers and unions.

Leibman was first married to actress Linda Lavin from 1969 to 1981 before he remarried in 1983. He and actress Jessica Walter were together as a couple until his last breath.

The actor was constantly seen working in film, TV and on stage, as per report. Beyond being an actor, Leibman was also a mentor. He taught at The New School for Drama in New York City until his death. JB