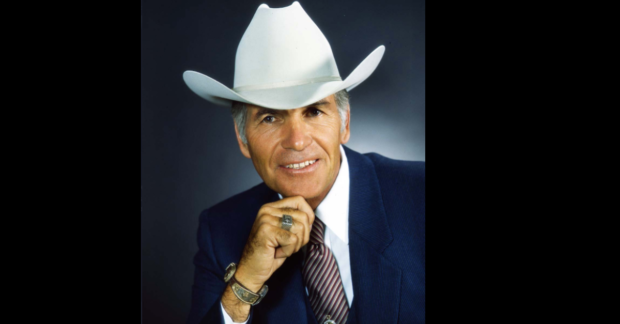 Bob Norris, “The Original Marlboro Man,” passed away at the age of 90. Image: Twitter/@JohnDukeWayne

The 90-year old rancher became the first Marlboro Man on television, Tee Cross Ranches stated on its tribute to Norris via its website, Nov. 5. Tee Cross Ranches was established by Norris in 1950. Meanwhile, his Marlboro commercial ran for about 14 years in the United States and in Europe.

Norris never smoked, the website stated. In fact, the model’s son, Bobby, said his father quitted modeling for the cigarette company to set a good example for his children, as per KKTV’s report on Thursday, Nov. 7.

“He always told us kids, ‘I don’t ever want to see you smoking,’” Bobby was quoted as saying. “So one of us finally asked, ‘If you don’t want us smoking, why are you doing cigarette commercials?’”

Bobby said his father called up Phillip Morris the same day and quit. The rancher’s son recalled his father as a “cowboy at heart,” a quality which helped his dad get the part. The advisement executives discovered Bobby through his actor friend, John Wayne.

This weekend we lost a legend & one of Duke’s close friends, Bob Norris. Bob was a Colorado rancher & the original Marlboro man. He & his wife spent many Thanksgivings at 26 Bar Ranch with John Wayne and his family. Our condolences go out to the Norris family. pic.twitter.com/hF7MILAXto

Norris had his last his range ride in 2017. Even after his “retirement,” actor was still very much involved in his ranch. JB