Why Mel needs to keep her emotions in check in ‘Magpakailanman’ 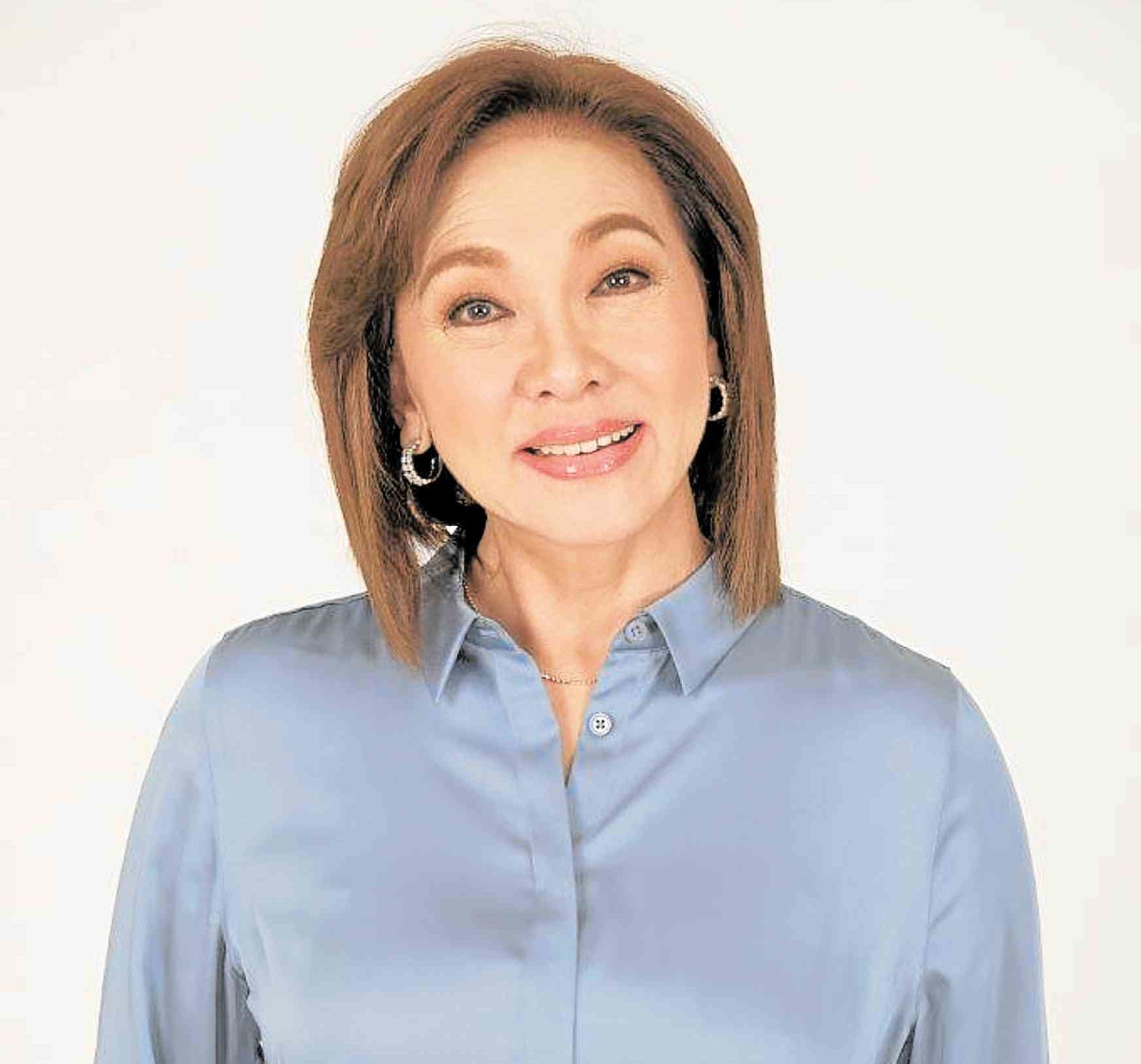 For Mel Tiangco, one of the trickiest aspects of dramatizing true stories for “Magpakailanman” is interviewing subjects carrying heavy emotional burdens.

“It’s tough talking to people who are harboring ill feelings … or those who are in great pain,” she told reporters at a recent press conference for the said drama anthology, which is marking its seventh anniversary since it returned on air in 2012.

“You have to gauge him or her, as well as the situation. You have to interact with them in a way that wouldn’t rile them up even more. You can’t add to their stress,” the seasoned news anchor-television host pointed out.

And as she holds the conversation, Mel said it’s imperative that she keeps her own emotions in check. “You have to be objective in assessing the stories—you can’t get carried away,” she said.

But once in a while, she comes across stories so shocking it leaves her shaken.

“We did an episode [in 2015] about a troubled mother who ate her own baby. I have encountered many stories about mothers physically hurting their children, but to eat her own? As a mother myself, I can’t help but get affected. I couldn’t fathom how something like that happens in this world,” she related.

“The show was cancelled, if you could recall, despite it doing quite well [ratings-wise]. And I didn’t understand what was going on,” she admitted. “But as a professional, you move on.”

So, when GMA 7 decided to revive the program in 2012, Mel couldn’t help but feel “vindicated.” “That was one of my proudest moments. I didn’t cry when it was stopped—but I did when I was told we were doing it again,” she recalled. “Feel na feel ko … that the show is important and loved by the network.”

As part of the show’s anniversary celebration, it put together a two-episode special that will air today and on Dec. 14. Titled “OFW Most Wanted,” the story centers on the life-threatening travails of Renz Tuzon (portrayed by Dennis Trillo), a DJ-writer-painter who flew to Saudi Arabia in hopes of earning a better living.

But one day, he finds himself being pursued by the police, after his abusive employers accuses him of leading an illegal scheme. Worse, his wife starts an illicit affair with another man.

“Through these stories of people from different walks of life, we hope to convey a sense of belongingness among viewers. We want to present real-life stories that will not only be relatable to people my age but to the younger generation, as well,” Mel said.