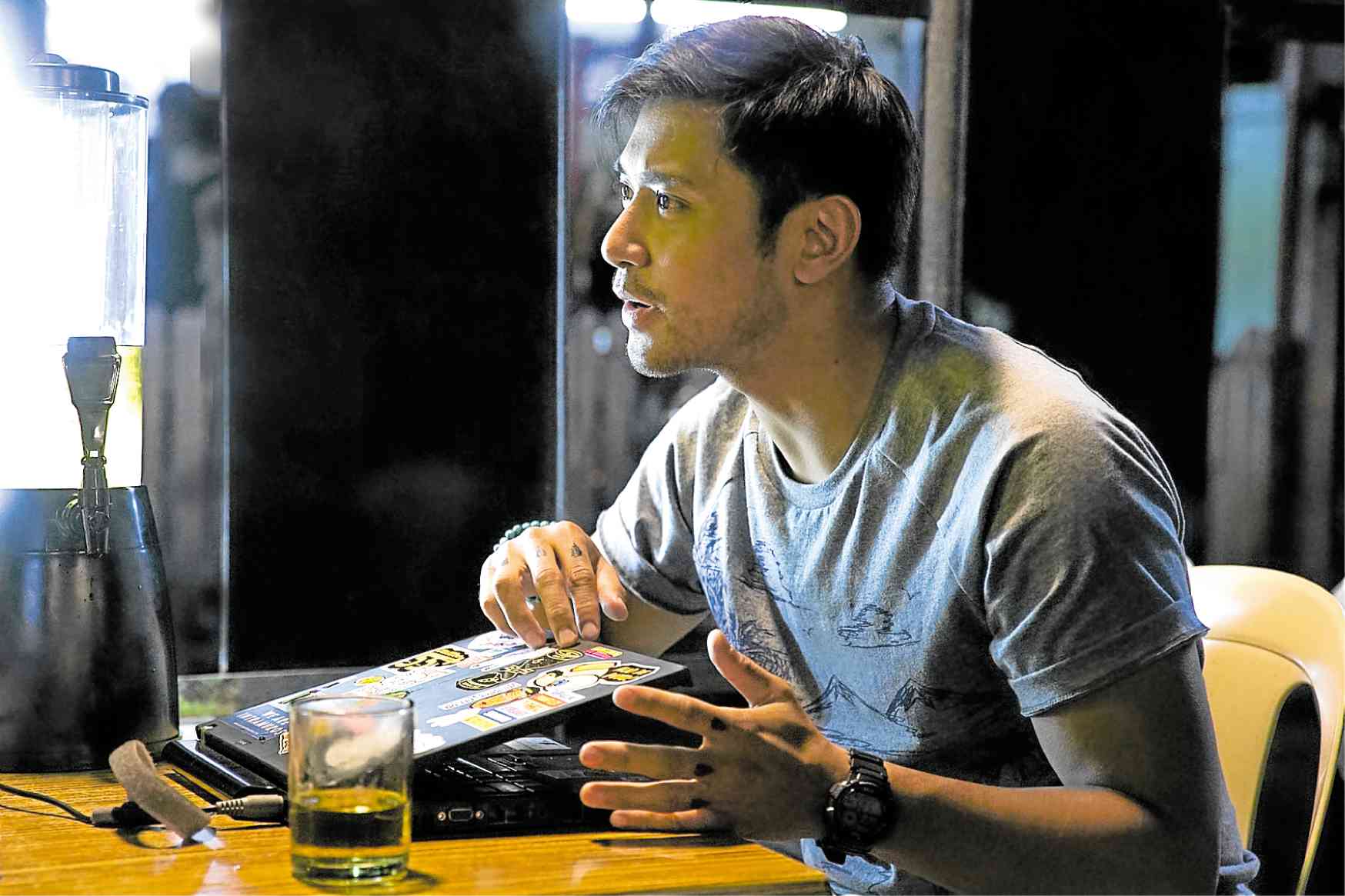 Nacino in “Write About Love”

While Rocco Nacino is considered by not a few show biz observers as one of the more competent actors of his generation, there are some who feel that he’s not being given enough opportunities to really show his mettle.

“Whatever job I get, I try to do it well. If they think I’m underrated, then that’s fine by me,” Rocco told reporters at the recent premiere night of the romantic drama “Write About Love,” one of the eight entries in this year’s Metro Manila Film Festival (MMFF).

On the contrary, the 32-year-old GMA 7 talent believes he’s actually well taken care of by his home network.

“I’m part of an coming drama series, ‘Descendants of the Sun.’ I host a show called ‘The Healthy Juan.’ And now I have a film in the MMFF. I would say I’m given focus and attention, and I’m very grateful for that,” he said.

But as for reaching his full potential as a movie star or leading man, Rocco said it’s all a matter of timing. “Hindi naman ako naiinip. I’m enjoying the ride, the journey. And with the way things are going at the moment, I think I’m getting there,” he surmised.

“And who knows, perhaps this movie will lead to new doors and open windows of opportunities,” he added.

Produced by TBA Studios and directed by Crisanto B. Aquino, “Write About Love” has Rocco playing a screenwriter assisting a newbie (Miles Ocampo) write her debut movie, which ends up hitting too close to home.

The scenes they craft together, on the other hand, are played by Joem Bascon and Yeng Constantino. 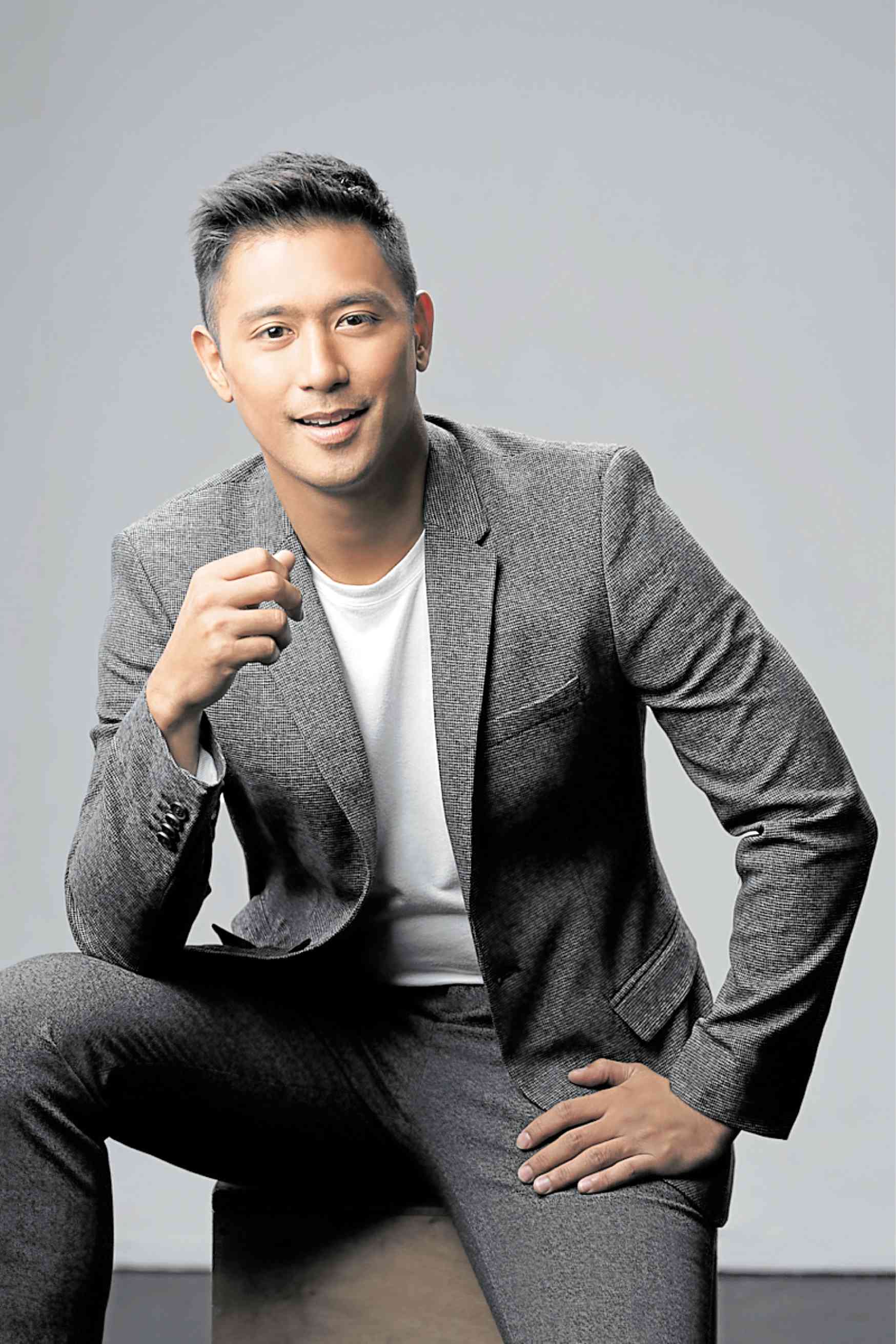 “Every role I have done has its his own beauty and made me dive deep into a character. Direk really took care of us, actors, and the scenes were weaved beautifully together,” he said, adding that the movie touches on the different decisions one makes when in love.

For Rocco, one of the best things about being part of the movie was being able to collaborate with artists from other networks. Miles, Joem and Yeng are with ABS-CBN. “I was the odd one out—three to one! I had to put in the effort to get to know them. Thankfully they were all so welcoming and easy to work with,” he said.

“Joem is my friend, but I have yet to see him on set until now, and seeing him work made me admire him even more. Miles was enthusiastic and fit her role perfectly. Being with Yeng was interesting, too, because she’s from the music world. She asked me a lot of things about acting, and I was more than happy to share what I know,” he related.

Many of this year’s MMFF entries feature big stars and certified box-office draws like Vic Sotto, Vice Ganda, Coco Martin, Judy Ann Santos, Aga Muhlach and Anne Curtis. But Rocco doesn’t want to focus too much on the competition aspect.

“We’re one of the underdogs. There are nerves, yes, but the excitement overshadows that. There’s also pressure, but I want to channel it into something positive,” said Rocco, who had to ride a motorcycle from Tanay province—where he was shooting “Descendants”—to SM Megamall just to make it to the premiere.

Besides, “Write About Love” making it to the MMFF is something to be already proud of. “I just want to enjoy the experience. There are different genres, so people have choices. I would want to watch the other movies, too,” Rocco said. “But really, I just want the people to give the film a chance, because our work will speak for itself.”

A cruise, finally, as Mighty triumphs