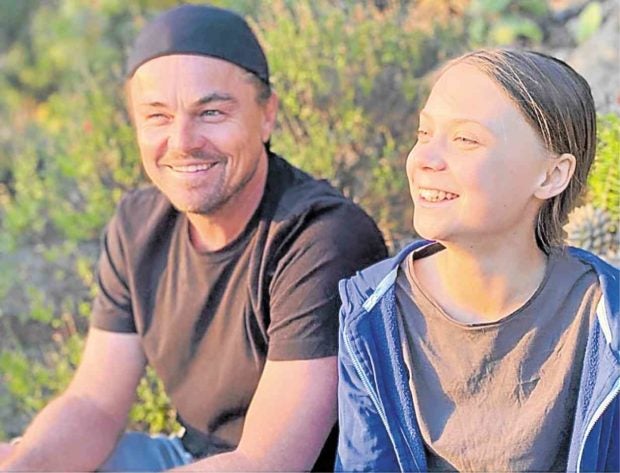 Award-winning actor Leonardo DiCaprio is not letting pass Brazilian President Jair Bolsonaro’s accusation of the American environment activitist’s “collaborating with the fires in the Amazon” by donating $500,000 to a group that started the fires in the ecologically sensitive Amazon rainforest to attract donations.

In an Instagram post, DiCaprio responded to the allegation: “At this time of crisis for the Amazon, I support the people of Brazil working to save their natural and cultural heritage. They are an amazing, moving and humbling example of the commitment and passion needed to save the environment. The future of these irreplaceable ecosystems is at stake and I am proud to stand with the groups protecting them. While worthy of support, we did not fund the organizations targeted. I remain committed to supporting the Brazilian indigenous communities, local governments, scientists, educators and general public who are working tirelessly to secure the Amazon for the future of all Brazilians.—Leonardo DiCaprio, actor and environmental activitist.”

James Franco’s other side

“A self-portrait from when selfies weren’t even a thing” was how James Franco captioned an Instagram post of a photo with his eyes closed and a silly grin on his face.

Franco has been nominated —and even received awards— for his acting, but Nicki Swift, a celebrity-based website and YouTube channel that focuses on many Hollywood famous people, presented a disturbing side to the person in a YouTube broadcast in November: 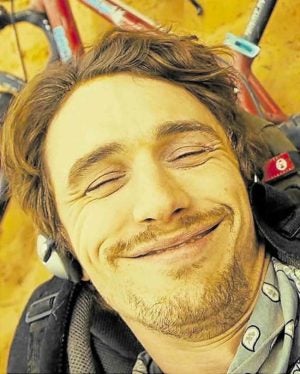 James Franco wears a silly grin in what he calls a preselfie picture.

“James Franco has long been widely praised as an eccentric artist who’s ahead of his time and talented enough to justify just how, well, weird he is. But no amount of acting accolades can quite compensate for some of his bad behavior.”

The YouTube channel reported that actor Ally Sheedy, “who’s most famous for her role of Allison in 1985’s ’The Breakfast Club,’ was pretty furious about James’ win at the 2018 Golden Globes.”

It reported: Sheedy starred in 2014 in “The Long Shrift,” a play Franco directed. Sheedy, according to Vanity Fair, tweeted during the 2018 awards show ceremony, “James Franco just won. Please never ever ask me why I left the film/TV business … OK, wait. Bye. Christian Slater and James Franco at a table on [The Golden Globes]. #MeToo … Why is a man hosting? Why is James Franco allowed in?”

While Nicki Swift said Sheedy never explained why she felt that way about her fellow actor, the channel added, “However, it should be noted that Franco was hit with multiple allegations of sexual misconduct on social media that same week after he was spotted wearing a Time’s Up pin at the event.”

That year (2018), Franco was accused by five women of “inappropriate or sexually exploitative” behavior, the Los Angeles Times reported.

His wearing of the “Time’s Up” pin, “was like a slap in my face,” said Sarah Tither-Kaplan, a Franco acting student and one of the five women who complained, the LA Times said.