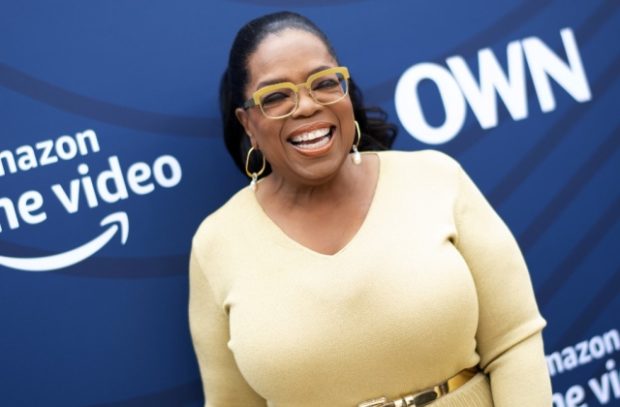 Oprah Winfrey’s yet-untitled documentary is set to premiere next year on the streaming service Apple TV+.

According to a press release, the film will be “a profound examination of race, gender, class, intersectionality and the toll assaults take on their victims and society at large.”

The documentary will particularly focus on a former music executive “who grapples with whether to go public with her story of assault and abuse by a notable figure in the music industry.”

The project will be helmed by Oscar-nominated filmmakers Kirby Dick and Amy Ziering, who are best known for their critically-acclaimed documentaries on sexual assault on college campuses, “The Invisible War” and “The Hunting Ground”.

Last October, the British Musicians’ Union revealed that almost half of its members have experienced harassment at work, with 85% of them not reporting it.

“We are aware of far too many cases of talented musicians, particularly young or emerging artists, leaving the industry altogether due to sexism, sexual harassment, or abuse,” Naomi Pohl, who is deputy general secretary at the Musicians’ Union, told The Guardian.

Earlier this year, Cardi B opened up about her own experience of sexual harassment in the music industry, revealing that a photographer exposed himself to her and attempted to coerce her into sex during a magazine photoshoot.

However, the rapper did not name the photographer involved in the incident nor the magazine he was working for.

“When I see the #MeToo movement — there’s girls from the hood I know that went through the same type of treatment. They make you feel like you got to do a certain type of thing. It happens every day,” she told TV and radio host Angie Martinez.

In addition to working on a documentary tackling sexual assault in the music industry, Winfrey is collaborating with Prince Harry on a series on mental health.

“We’ve had several meetings. We’ve had secret meetings in London. I’ve flown there with the crew, sitting in sessions talking about the directions we’re going to take. Our hope is that it will have an impact on reducing the stigma and allowing people to know they are not alone,” the former TV host told CBS This Morning.

Winfrey and Prince Harry will be co-creators and executive producers of the series, which is set to release in 2020 on Apple TV+. RGA