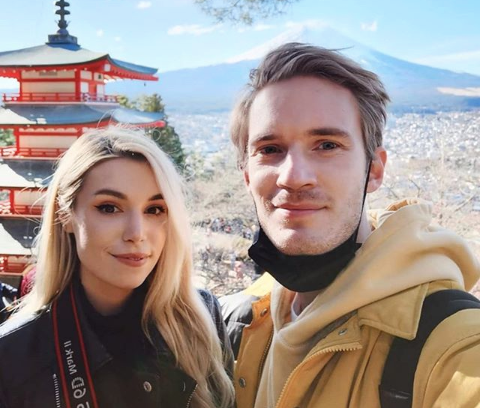 The last couple of days have not been so kind to YouTube star couple PewDiePie (real name: Felix Kjellberg) and Marzia Bisgnonin (famously known as only Marzia). After having their home in the United Kingdom flooded by heavy rains, their newly-bought home in Japan was robbed a few days after.

Bisgnonin, a former vlogger, revealed the news of the break-in where she claimed she lost “90% of my valuables,” through an Instagram story last Sunday, Dec. 1.

“Our house was broken into and they took 90% of my valuables, from my jewelry, to luxury goods and special items I’ve been collecting over the years. It’s all gone,” a distressed Marzia wrote. 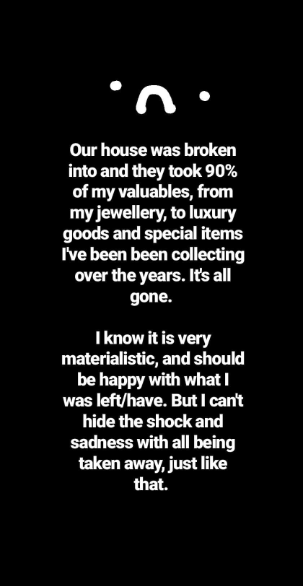 Bisgnonin also appeared to be almost apologetic, but admitted that she is not able to hide the “shock and sadness” she felt after having most of her belongings stolen in one go.

“I know it is very materialistic, and should be happy with what I was left/have. But I can’t hide the shock and sadness with all being taken away, just like that,” she said.

Kjellberg meanwhile confirmed the burglary in a video he uploaded on YouTube last Monday, Dec. 2.

“What a week it’s been.  First, here in U.K., my house gets flooded; pure panic for the past couple of days. And then, my place in Japan was robbed, and they took all our stuff. Epic!” he said.

In the video, the YouTube celebrity scrolled through a “blessed_images” subreddit to try and feel good amid the burglary.

“I need to look at some blessed images on Reddit to know the whole world isn’t just rotten, thank you,” he said.

Kjellberg, known by fans to be very vocal about his love for Japan, revealed that they bought their “dream house” in the country just a few months ago, through a video he posted on YouTube on Sept. 30.

The burglars have yet to be identified or found, as of writing. JB

For likening Xi Jinping to Winnie the Pooh, PewDiePie’s content gets banned in China