Canadian-based Daren Dyhengco wants to make a name in PH 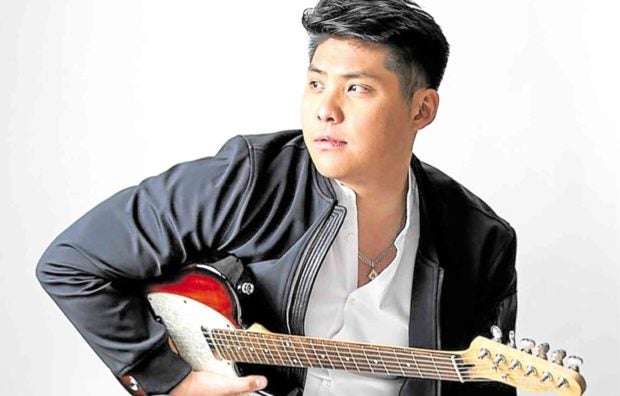 While Vancouver-based singer-actor Daren Dyhengco has already started pursuing a career in Canada, he still wants to make a name for himself in the Philippines.

“I aspire to make music that will hopefully become hits in the Philippines, or better yet, the world. I would love to collaborate with singers and songwriters and make good music,” he told the Inquirer.

In Canada, the 26-year-old artist has starred in musicals and theater productions by such companies as the Western Canada Theatre and Arts Club Theatre Company.

He also has a cameo appearance in the Netflix film “Dark.”

“I was born here and I do love the culture here, so I decided to come back and try my luck here in the Philippines because this really is home for me,” he related.

“I’m a dreamer so I want to prove to all the dreamers out there that if you are persistent and determined on pursuing your dream it can come true!” added Daren, who described his style “very pop” and “modern” —inspired by the likes of Sam Smith, Shawn Mendes, Adam Levine and boy bands like the Backstreet Boys and *NSYNC.

Daren is set to have his debut concert—mounted by MACV —today at the Music Museum.

“I have prepared a lot of songs. It will be a night of music from the ‘90s to today’s radio hits and a lot of dancing!” he related. —ALLAN POLICARPIO