Antonio Banderas, Vanity Fair’s Most Influential Person of the Year, a proud papa 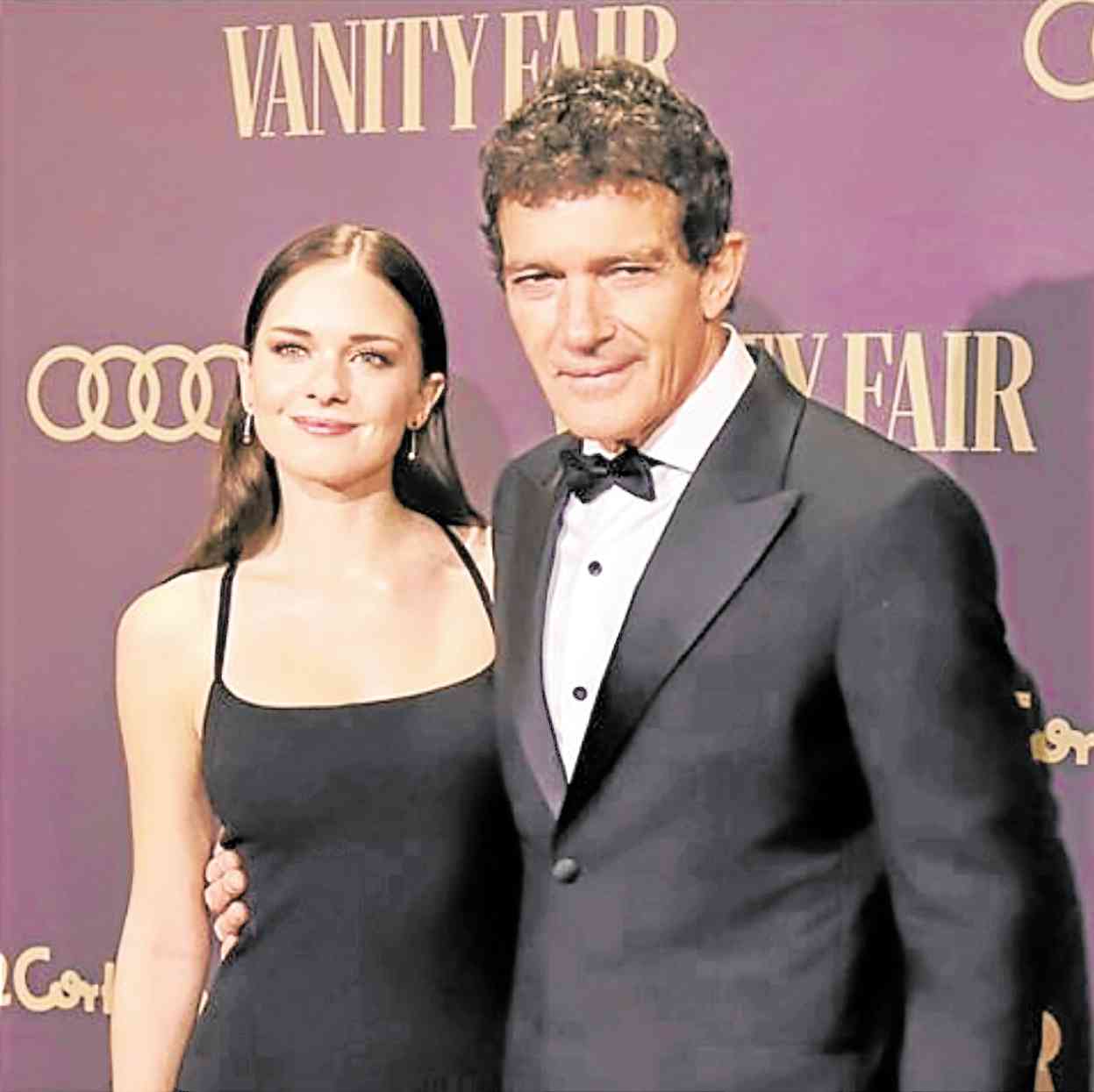 Spanish actor Antonio Banderas seemed as proud of his daughter Stella, with ex-wife actor Melanie Griffith, as he was with his award from Vanity Fair as Most Influential Person of the Year, which was presented in ceremonies in Madrid, Spain.

Banderas captioned an Instagram photo with his 23-year-old daughter during the event: “¡Orgulloso de mi hija (proud of my daughter)!”

The Spanish heartthrob said he was overwhelmed by the Vanity Fair award, as he knew there were so many heroes that were invisible.

Stella, whose full name is Stella del Carmen Banderas Griffith, was joined by Grace Johnson. Although both are younger sisters of actor Dakota Johnson, daughter of “Miami Vice” sex symbol Don Johnson and Griffith, Stella and Grace are technically not related by blood or marriage.

Grace’s parents are Johnson and his current wife Kelley Phleger.

Aside from his Vanity Fair award, Banderas had another reason to be proud, as he posted on Instagram: “@Time chooses #PainAndGlory as the best film of 2019.”

The Spanish drama was directed and written by acclaimed filmmaker Pedro Almodóvar and stars, aside from Banderas, Penélope Cruz, among others. 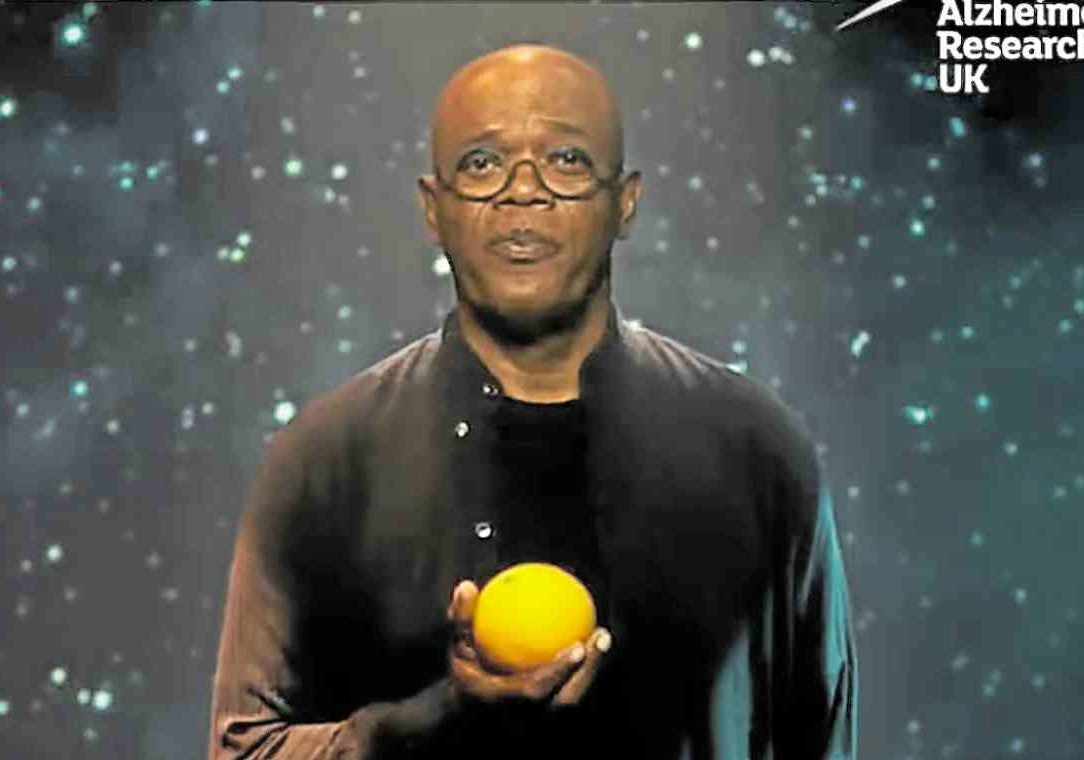 In an Instagram post, Jackson, aka Nick Fury in “The Avengers,” appealed for worldwide action against dementia. Speaking for Alzheimer’s Research UK, he said, “Dementia devastates lives—my own family struggled to cope [with it]. But despite affecting millions of people around the world, it remains so misunderstood. Help me and @alzheimersresearchuk change this. Play your part by clicking the link in their bio to watch our film in full and to #ShareTheOrange.”

He said in the video that accompanied his post that 50 million people around the world were living with dementia right now. The condition shrunk the brain to the size of an orange, weighing only about 140 grams, he added.

Incidentally, it seems Jackson is so passionate about golf that his work contracts reportedly include a clause that allows him to play the game three times a week.