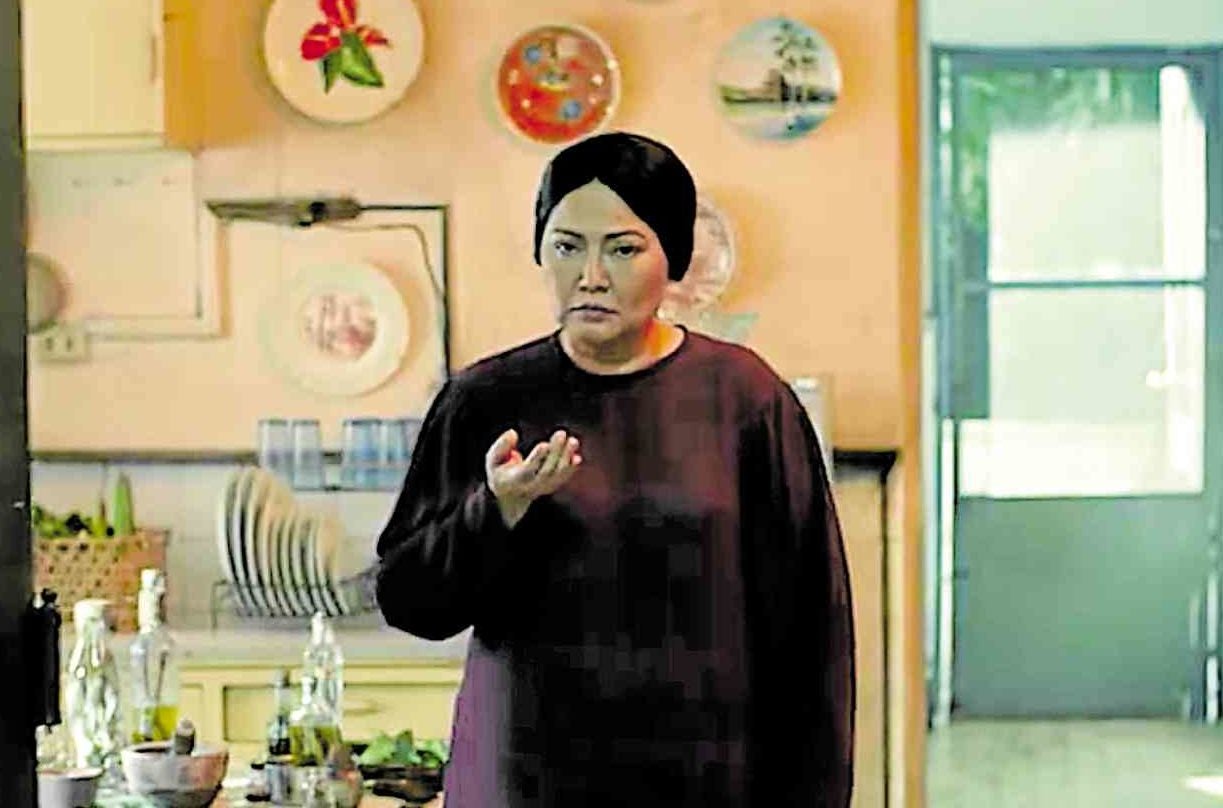 Maricel Soriano in “The Heiress”

While it’s always a treat to see Maricel Soriano on the big screen, we didn’t really have high hopes for “The Heiress” because of director Frasco Mortiz’s uneven filmography.

His movies often underwhelm us regardless of genre, and despite having a stellar cast or a promising premise—from the trippy “The Reunion” and the tonally lopsided “24/7 in Love” to his star-studded but formulaic chillers, “Pagpag: Siyam na Buhay” and the “Braso” segment of “Cinco.”

But a director is only as good—or as bad—as his last film: Despite its contrivances and predictable progression, “The Heiress” could well be Mortiz’s most effective film, cleverly putting its lead (super)star’s potent presence to wise use as it banks on its younger star’s youthful appeal.

We told Maria last week that the story, about a mambabarang (witch doctor) who is threatened by the homecoming of her young ward’s (Janella Salvador) Barcelona-based biological mother (Sunshine Cruz), reminded us of “Maleficent: Mistress of Evil.” 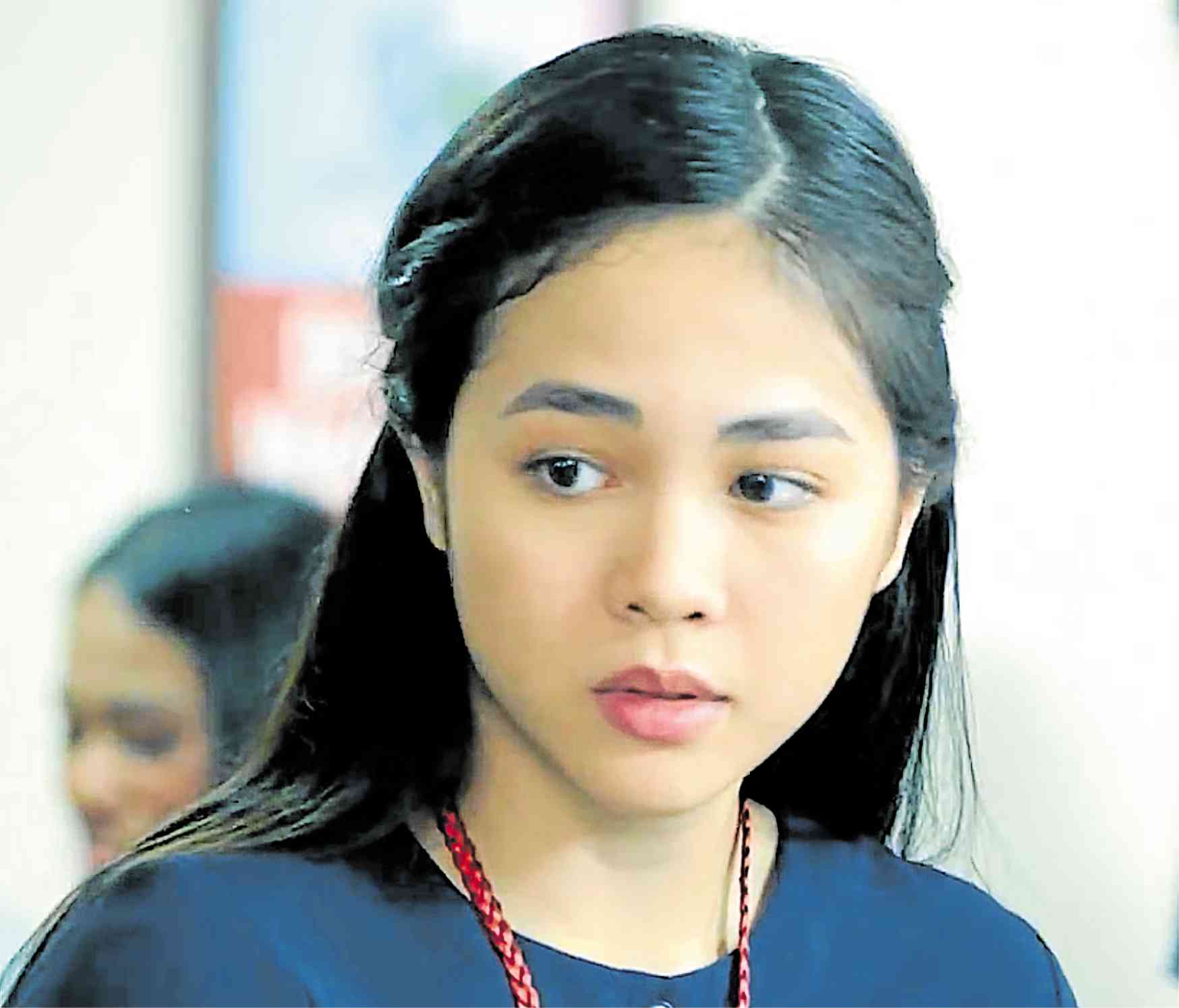 “Minus the horn, of course,” the Diamond Star playfully quipped.

Truth is, we were more spooked by the “invisible horn” that Luna, Maricel’s vengeful character, wielded with conviction. Her sinister presence is hairier (pun intended) than the winking malevolence of Angelina Jolie.

The movie itself is no great shakes but, despite its repetitive tricks (they keep zooming in the mamalarang’s diabolical mug), at least it boasts moments of unadulterated terror, buoyed up considerably by its senior lead actress’ disquieting presence.

That isn’t just us paying lip service because we enjoyed our recent interview with the actress. In fact, while we were entertained by Eric Quizon’s gender-bending comedy “My 2 Mommies” last year, we were flabbergasted by Maria’s decorative and almost inconsequential participation in it. 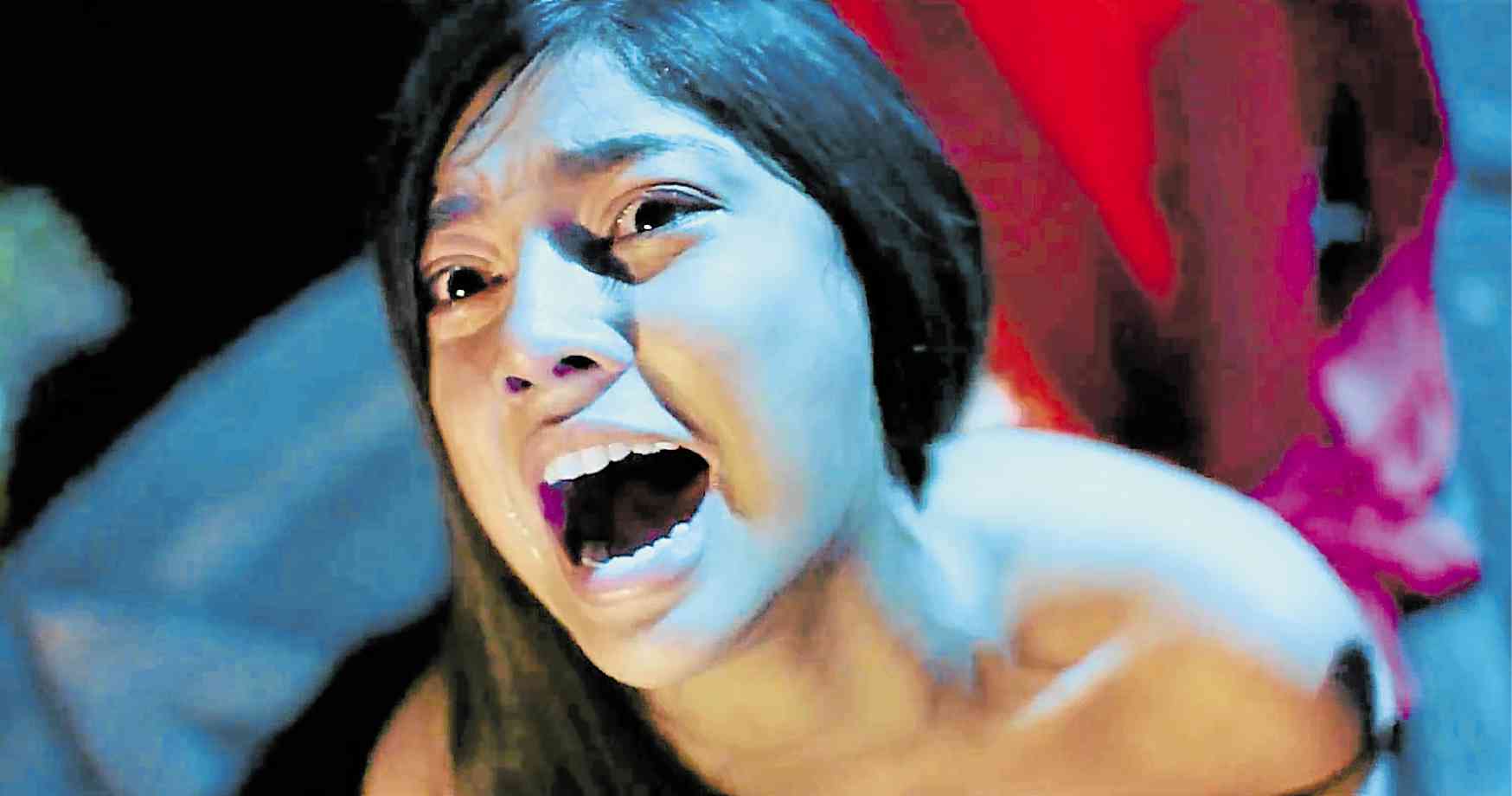 Moreover, it took us a while to watch “The Heiress” because it wasn’t really on top of our viewing list this week: The clever whodunit “Knives Out,” the three-hankie Bea Alonzo-Angelica Panganiban combo “Unbreakable,” and the Helen Mirren-Ian McKellen starrer “The Good Liar” also began their theatrical runs in the Philippines this week.

But we’re happy to note that the story of “The Heiress” puts the actress front and center. She imbues her dramatic sequences and angsty confrontation scenes with uncommon insight, bile and bite.

Maricel’s performance is so compelling it’s hard to take your mind off her. So, when the camera moves its frame away from the actress, the movie tends to lose its edge and “regresses.”

“The Heiress” also serves as a preview of sorts for “Darna” star Jane de Leon, who acquits herself well as the embittered young Maricel/Luna.

The mamalarang, a dark entity that controls a coven of mambabarangs, is supposed to be even more terrifying, but she has nothing on Maria’s gritty intensity, that’s for sure. 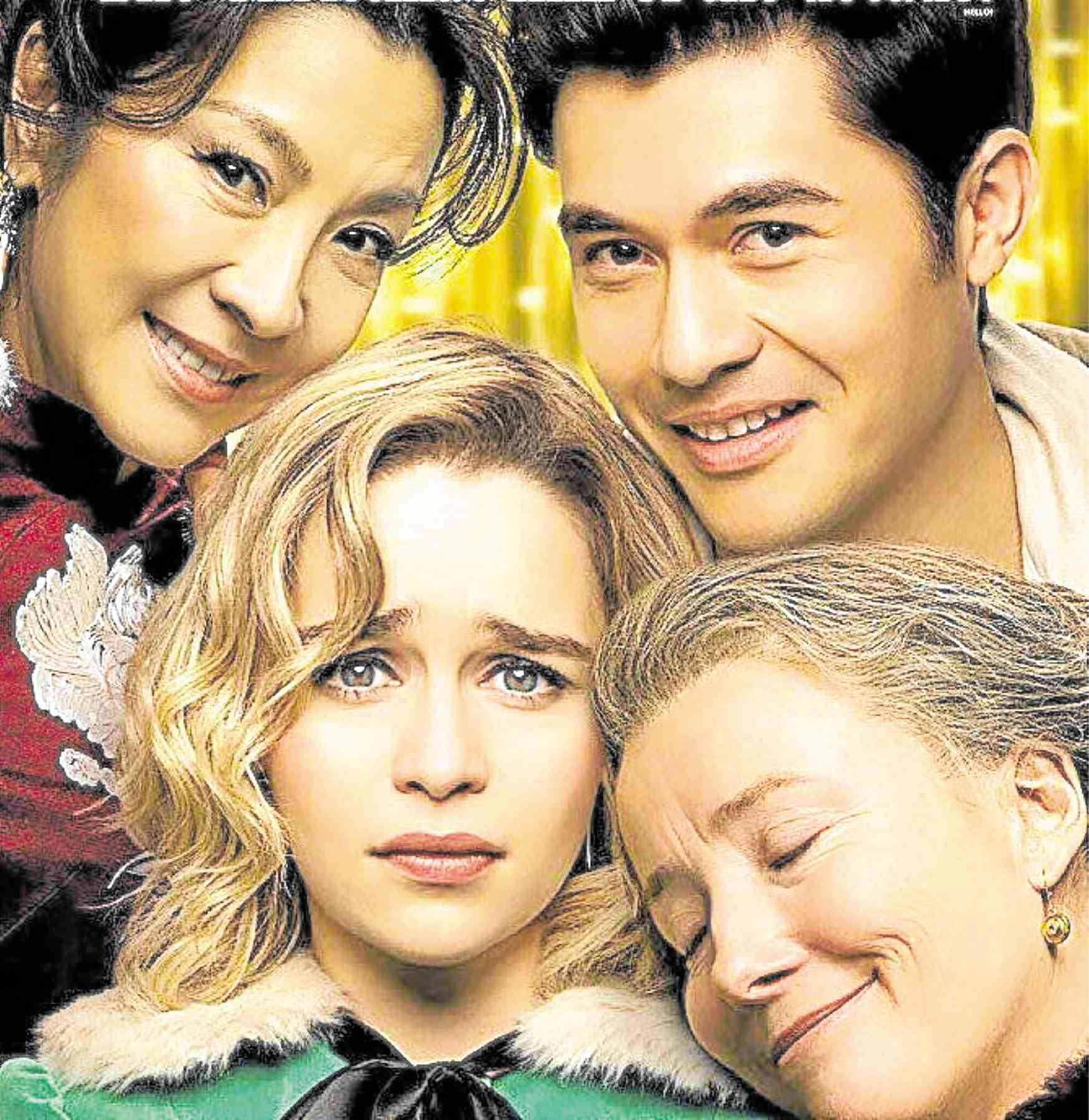 If you’re up for some rom-com fun, Paul Feig’s “Last Christmas” plays out like a jukebox musical-channeling, nostalgia-driven romance—with a “supernatural” twist!

The story, about a discontented young woman (Emilia) whose life, love and career get upended when she meets a dashing stranger (Henry), isn’t all that original, but the actors who breathe life into their characters are too adorable to pay no heed to.

Gen X’ers will have a grand time singing along and grooving to the music of George Michael, but there are also moments that millennials will find appealing—like seeing “their” Daenerys serenading impoverished and homeless people with her no-slouch cover of “Last Christmas,” or hearing songs like “Wake Me Up Before You Go-Go,” “Fastlove, Pt. 1,” “Everything She Wants,” “Too Funky” and “Freedom” help the production sprint to its satisfying and inspiring finish.