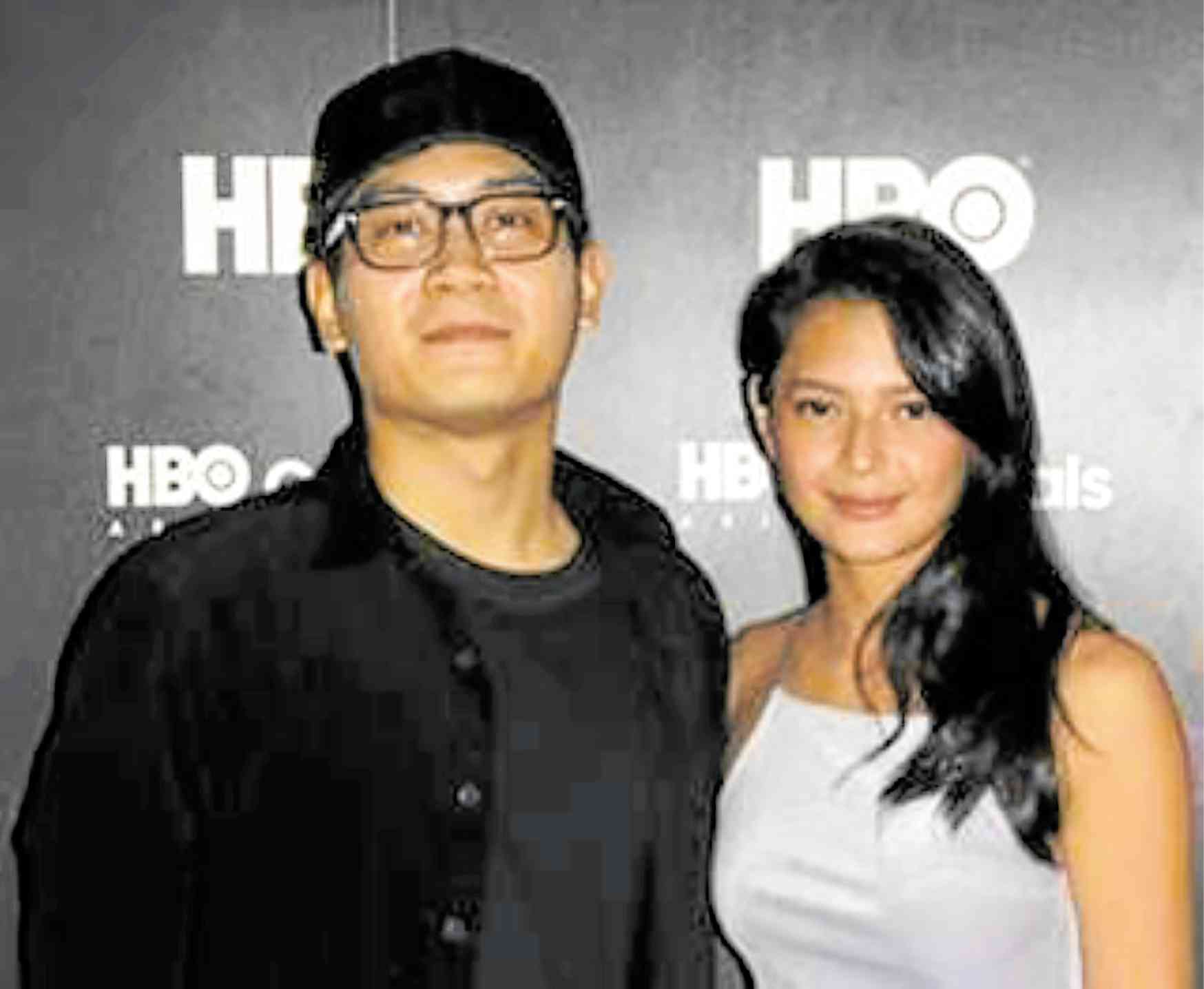 HBO Asia has announced the renewal of the network’s dark action-fantasy series, “Halfworlds,” with the filming for the eight-part third season commencing in the Philippines in January and set to premiere exclusively on HBO Go and HBO in 2020.

This is the first time an HBO Asia series is shot entirely in the Philippines, and this series marks the longest-running series for HBO Asia.

Created by HBO Asia and helmed by Filipino filmmaker and director Mikhail Red, the third season ventures from the neon streets of Bangkok to the gun-stricken streets of Manila, where blood-thirsty mythical creatures known as Engkangtos live out in the open amongst humans.

Alex, a half-human and half-Engkangto seeks to find the original source of the dwindling haven plant to heal all Engkangtos of their hunger for human flesh amidst the war between the Engkangto tribes over the coveted plant and power.

HBO Asia’s senior vice president of Original Productions, Jessica Kam, said, “As we expand the fictional world of ‘Halfworlds,’ we are very excited to continue transcending geographical boundaries to work with talents from the various countries in the region to produce our longest-running Asian original series.”

“Cignal TV is privileged to work with HBO Asia,” said Jane J. Basas, president/CEO of Cignal TV. “The literary development was thought-provoking as it leveraged the strengths of the stories in Seasons 1 and 2. The whole creative and production team is excited to kick off the principal photography,” Basas added.