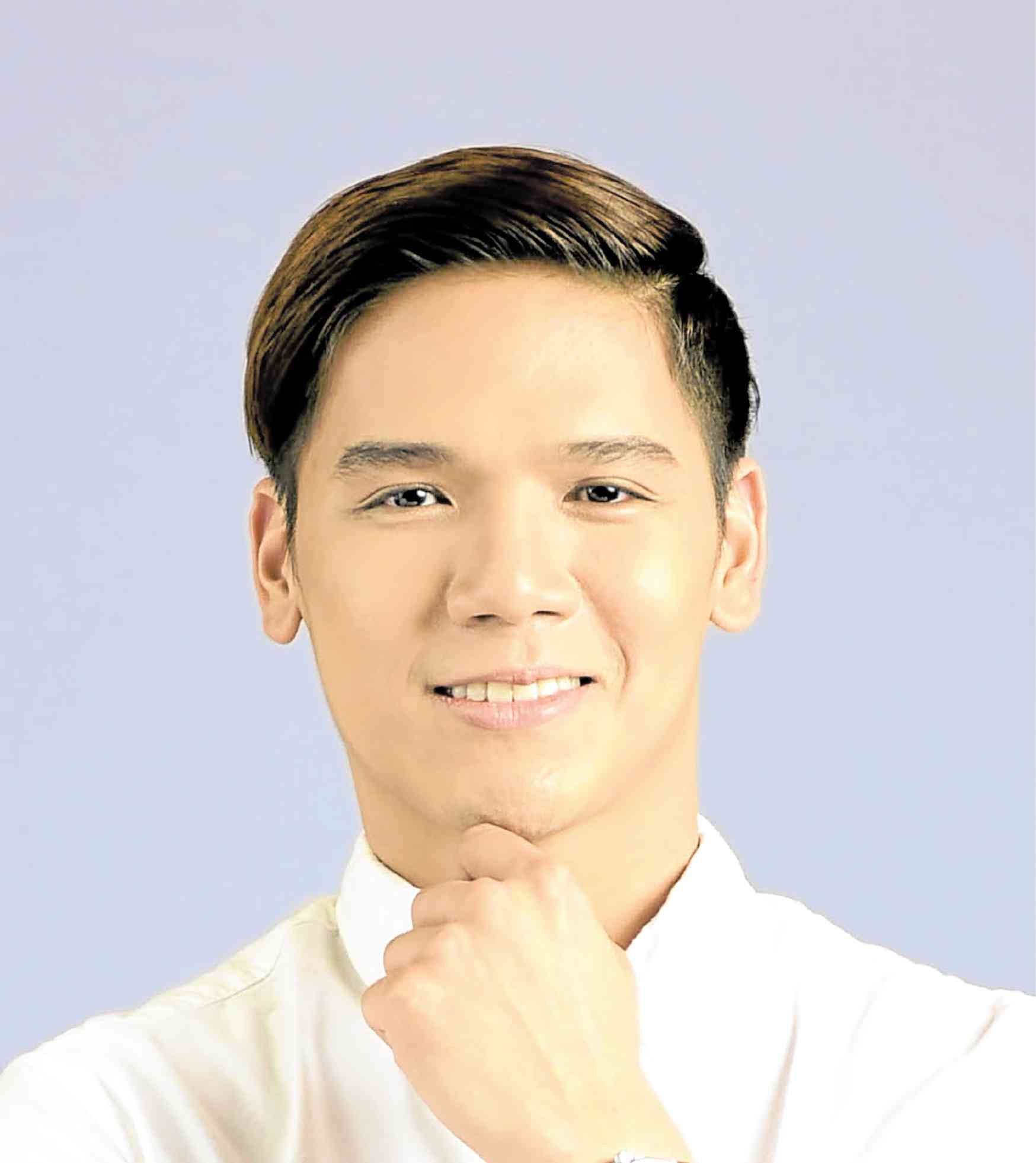 While Gerald Santos has been focusing on theater work these past few years, the singer-actor said pop music will always be a part of him.

“Outside theater, I still get invited to do gigs or shows. In these events, your approach should be more pop-leaning—you can’t go all-out Broadway,” Gerald, who won the second season of the singing tilt “Pinoy Pop Superstar” in 2006, told the Inquirer in a recent interview.

“The good thing is that pop music is where my roots are, so it’s not so hard to go back and forth,” he added.

The 28-year-old artist, who played Thuy in the recent UK tour of the musical “Miss Saigon” is set to headline a solo show titled, “Unlimited, a Concert for a Cause,” which will shine a light on the plight and celebrate the hard work of overseas Filipino workers (OFWs).

“Being in the UK for two years as part of ‘Miss Saigon’ helped me learn more about the feelings and sentiments of our ‘kababayans’ abroad, especially those I had the opportunity of mingling with,” said Gerald, who considers himself an OFW.

“I know how difficult it is to be away from your family. So, I hope that this show spreads cheer to OFWs who are here with their families during the holiday season,” said Gerald, who will have Jett Pangan, Nyoy Volante and Kyline Alcantara as some of his guests.

Gerald is currently in Singapore for the overseas run of Atlantis Theatrical Entertainment Group’s “Sweeney Todd: The Demon Barber of Fleet Street.”

“Theater has been amazing. I would recommend trying it out to music hopefuls, so that they get exposed to the discipline and work ethic required from its practitioners. They will learn a lot and grow as a person and artist,” pointed out Gerald, who plays Anthony Hope in “Sweeney Todd.”

He’s currently eyeing a role for another international musical, but can’t divulge further details at the moment. “I recently met [with the producers]; they wanted to see me,” he said. “I hope I get the part.”