Close to 200 sports and supercars were displayed by Frontrow members at the Clark International Speedway in an event called “Frontrow Trackday 2019.” 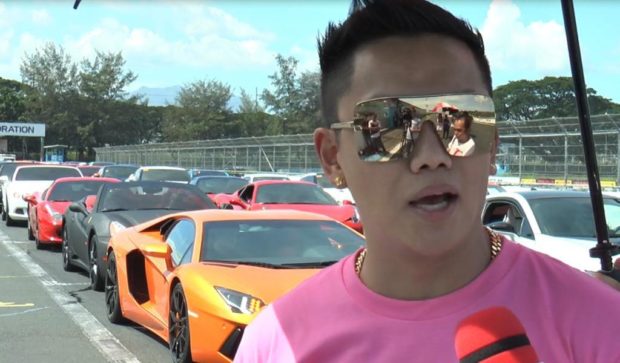 CEO Sam Verzosa with Frontrow members’ supercars in the background

Verzosa added that many lives changed because of Frontrow and the luxury cars serve as proof as to how the lives of their members changed.

“That’s the vision and mission of Frontrow, to help people achieve financial freedom and help them change their lives and attain their dreams,” Verzosa added.

Frontrow started as a small company but is now active and present in more than 20 countries.

Verzosa said that the goal of Frontrow is to uplift the lives of members.

Meanwhile, Verzosa expressed his gratitude to their members who believe in their vision and direction. He also extended his invitation for non-  Frontrow members to join them so that their lives too will change for the better.