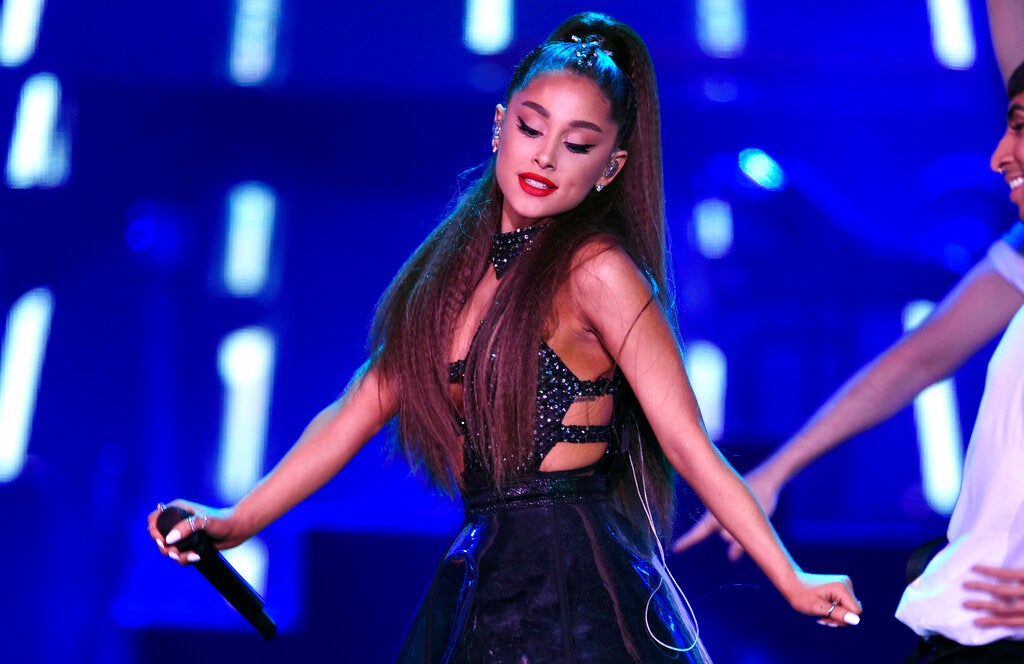 LOS ANGELES — Reactions from some of the nominees for the 62nd Grammy Awards:

“To be nominated for four awards in the 10th month of my debut year is beyond a dream come true. Thank you to my incredible team and everyone who has supported and believed in me along the way. Great to see such incredible talent nominated alongside me. I’m truly honored to be in the category with every artist nominated – see you in January!” — Yola, nominated for best new artist, said in a statement.

“‘God’s Country’ is such a powerful song and I’m so proud to be a part of it. I’m thankful that Devin (Dawson), Michael (Hardy) and Jordan (Schmidt) trusted me with a lyric that has connected so powerfully with so many people.” — Blake Shelton, nominated for best country solo performance, said in a statement.

“I want to thank the fans. This is the people’s record. ‘Old Town Road’ is the people’s song. So much to be thankful for. Truly an honor. It’s a great time to be a singer/songwriter from Flatwoods, Kentucky.” — Billy Ray Cyrus, nominated for record of the year, best pop duo/group performance and best music video, for his feature work on Lil Nas X’s “Old Town Road,” said in a statement.

“So very thankful today to the @recordingacademy and my peers for the nominations. ‘It All Comes Out in the Wash’ for Best Country Song and ‘Interstate Gospel’ with my sisters @pistolannies for country album. Nearly a decade of friendship and songs. 2 noms for 6 women who write their stories. Love you all @guitarleena @ashleymonroemusic @lizrose0606 @lorimckennama #hillarylindsey” — Miranda Lambert, nominated for best country album and best country song, said on Instagram. 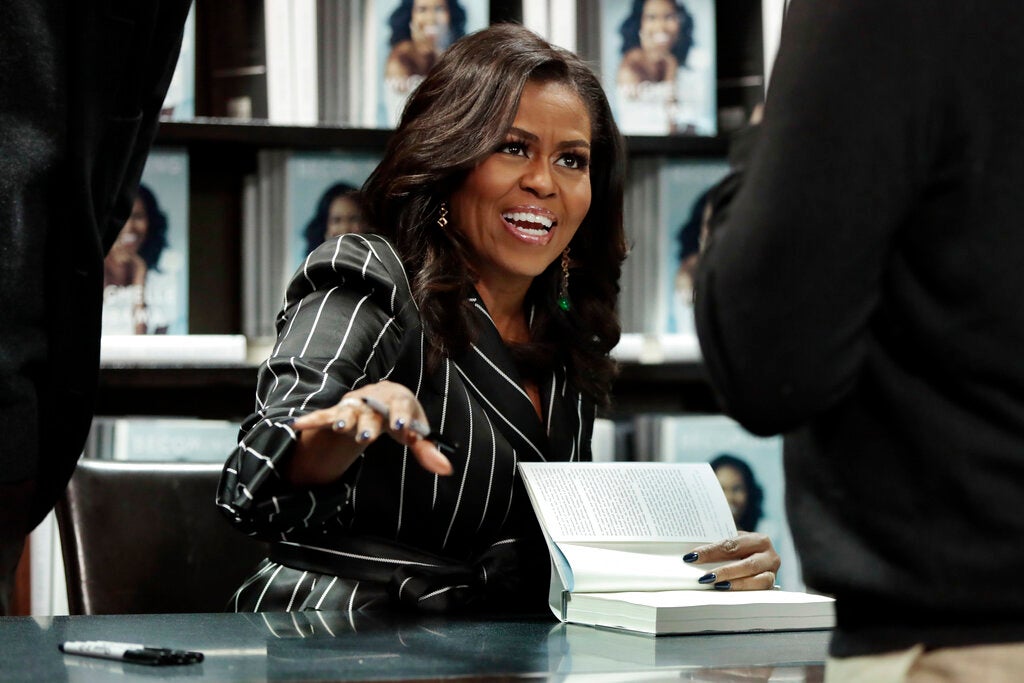 “So thrilled to receive a #GRAMMYs nomination! This past year has been such a meaningful, exhilarating ride. I’ve loved hearing your stories and continuing down the road of becoming together. Thank you for every ounce of love and support you’ve shared so generously. #IAmBecoming” — Michelle Obama, nominated for best spoken word album, said on Twitter.

“5 NOMINATIONS!!!! WHAAAAAT. THATS CRAZY!!!! AGAAAAAINNNNNN. AAAHHHHHHHHHHHHHHHHHHH. GOD IS GREAT” — H.E.R., nominated for album, record and song of the year along with best R&B performance and R&B song, said on Twitter.

“THIS HAS BEEN AN INCREDIBLE YEAR FOR MUSIC AND IM JUST SO THANKFUL TO EVEN BE PART OF IT” — Lizzo, nominated eight times including album and record of the year along with best new artist, said on Twitter.

“thank u for acknowledging this music my beautiful best friends and i created in just a few weeks together. the acknowledgement is truly enough on its own for me and my heart. pls allow me to bring all of my friends who made this w me so they can make sure my heart is beating.” — Ariana Grande, nominated for record and album of the year along with best pop vocal album, best pop solo performance and best pop duo/group performance, said on Twitter.

“We’re incredibly humbled and honored to be nominated for a GRAMMY for Best New Artist! THANK YOU!” — Black Pumas, nominated for best new artist, said on Twitter.

“2 years ago.. Just gettin started…. still got a long ways to go… but thank you GOD” — YBN Cordae, nominated for best rap album, said on Instagram.