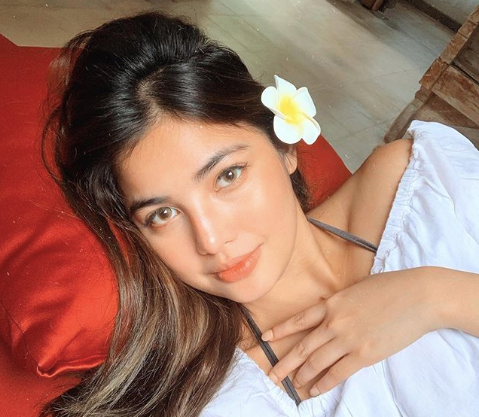 The newest “Darna” star Jane de Leon is eager to prove that she is more than just a pretty face as she told those who doubt her acting skills to “watch out.”

The 20-year-old actress countered assumptions about her attitude and acting skills during her guesting on “Tonight with Boy Abunda,” which episode was posted on the show’s YouTube channel last Monday, Nov. 18.

De Leon denied that she had a “maldita” (bratty) attitude, saying she simply fights back when it is right. However, she admitted that people usually see her as bratty when they first see her. She added that she even looks “mataray” (snobby) when she is tired or just sleepy.

De Leon also responded to those who simply see her as a pretty face and doubt her skills as an actress.

(The only thing I can say to those who say I am just a pretty face and that I do not know how to act… Watch out!)

She also took the time to thank those in charge of the new “Darna” project for seeing her acting potential.

De Leon was named as the new “Darna” star in July after Liza Soberano withdrew from the project due to a finger injury she sustained while taping for the 2018 TV drama series “Bagani.” Before De Leon and Soberano, Angel Locsin was tapped to reprise the iconic role, but she declined due to a back injury.  /ra