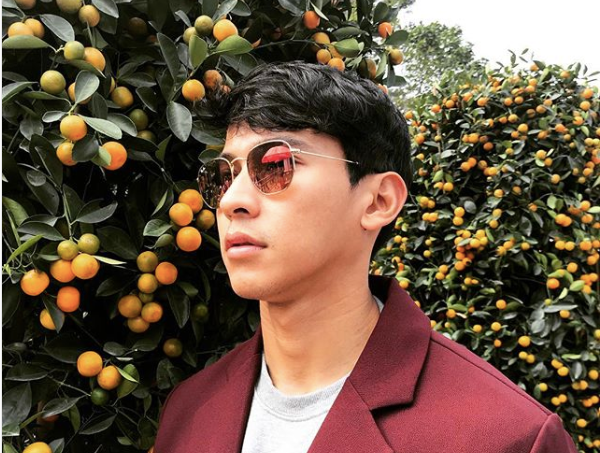 Dee said in his Twitter post yesterday, Nov. 19: “It’s easier to ignore the end of our democracy than the end of an administration.”

(They blatantly steal from us right in front of our eyes and are taking us for fools, but why do we still defend them? What happened, Philippines?)

It’s easier to ignore the end of our democracy than the end of an administration. We’re so divided as a nation today. Harap harapan na tayong ninanakawan at ginagago pero bakit pinagtatanggol natin yung mali. Anyare Pinas? #BatoBatoSaLangit

The cauldron, designed by the late architect and National Artist Francisco “Bobby” Mañosa, will be used for the upcoming SEA Games to be hosted by the country from Nov. 30 to Dec. 11 in New Clark City in Pampanga and other venues.

Dee, a vocal critic of the administration, earlier shared that he was “very thrilled” that Vice President Leni Robredo took up the drug czar post, as posted on Twitter last Sunday, Nov. 17.

“The country is seeing so much inconsistencies by the opposition’s interviews,” he quipped.  /ra