NASHVILLE, Tennesse — Rock & Roll Hall of Fame nominees The Doobie Brothers are reuniting with singer and songwriter Michael McDonald for a 50th-anniversary tour next year.

McDonald, who sang with the band starting in 1975 before starting his own solo career, surprised fans at The Doobie Brothers concert with a performance of “Takin’ it to the Streets” on Monday in Nashville, Tennessee, at the Ryman Auditorium. 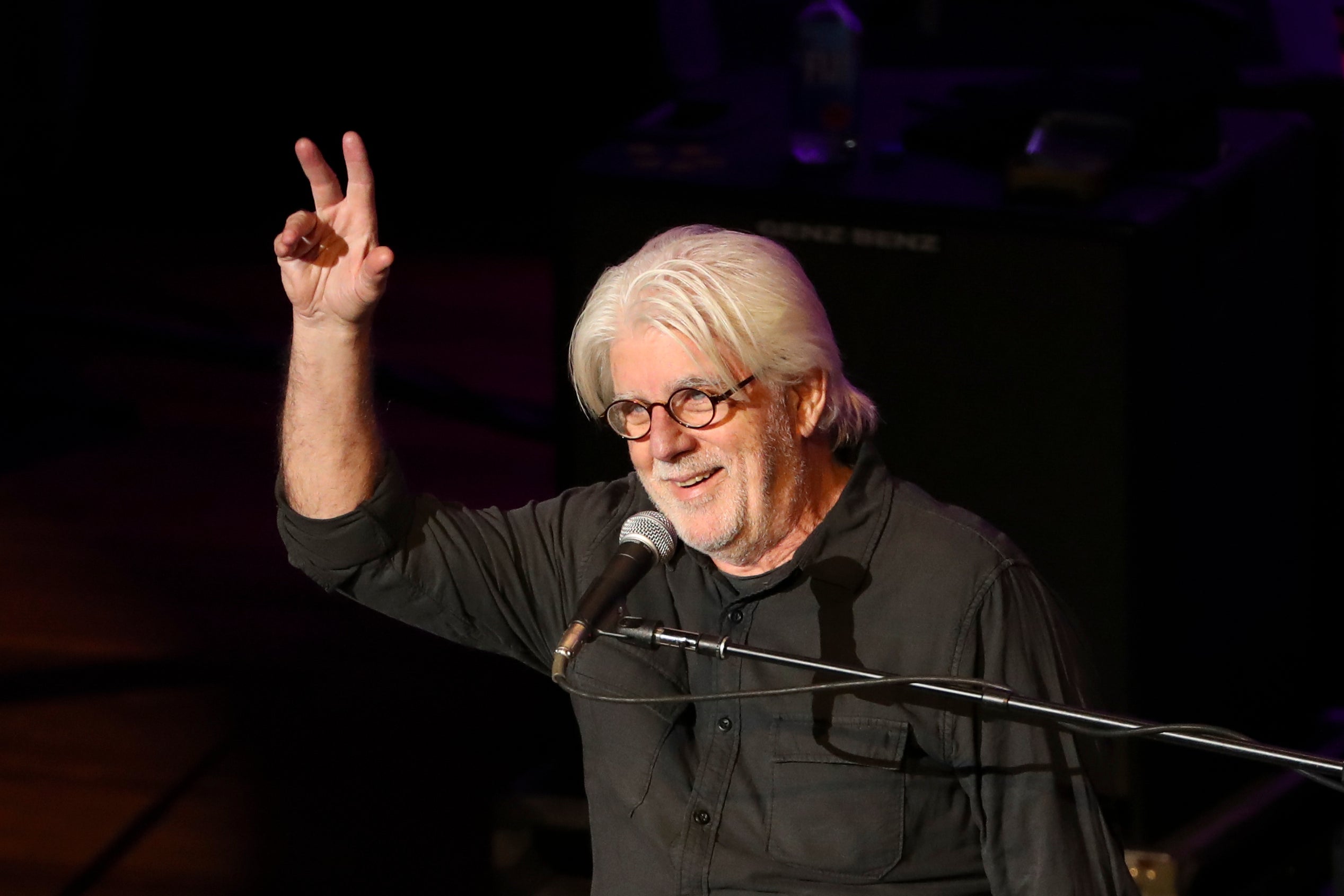 Michael McDonald performs “Takin’ It To The Streets” and “Listen To The Music” with the Doobie Brothers before they announced their 50th Anniversary Tour at The Doobie Brothers at Ryman Auditorium, Monday, Nov. 18, 2019, in Nashville, Tenn. (Photo by Al Wagner/Invision/AP)

Formed in Northern California, the group featured harmonies backed by the finger-picking style of guitarist Patrick Simmons paired with the R&B guitar playing by Tom Johnston, singing lead. They had hits with “Listen to the Music,” “Long Train Runnin’” and “China Grove.”

They earned two Grammys with McDonald for “What a Fool Believes” and “Minute By Minute.” The tour will begin on June 9 in West Palm Beach, Florida.