Beauty and brains, with talent to boot 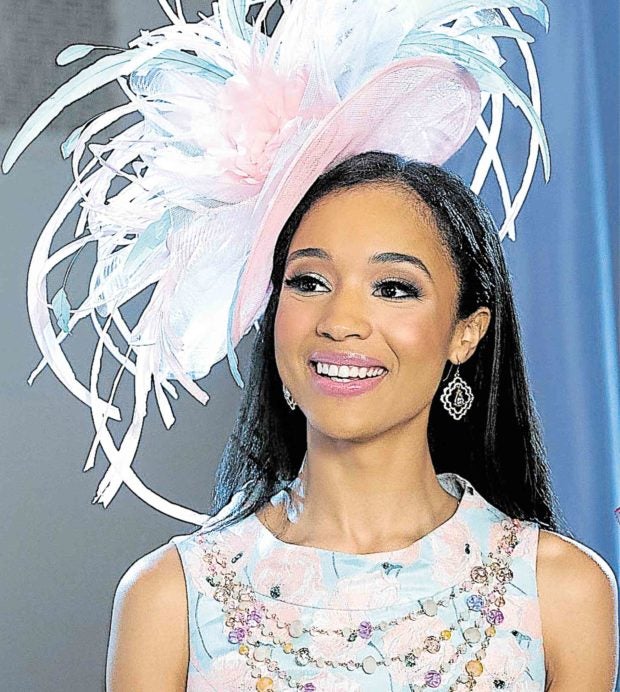 But it would be foolhardy to dismiss the 28-year-old actress as “just another pretty face.” We were thrilled to chitchat with the dusky beauty on the set of “Insatiable” in Atlanta early this year—after all, it isn’t every day that we meet a true-blue “triple threat”—with brains to boot!

Just in case you didn’t know, dear reader, Erinn earned her college degree at Harvard before she began acting professionally.

“Yes, I played a cheerleader in ‘Glee,’” she looked at us with a big smile. “Bree is among my favorite characters because she was one of my first big roles. I was happy because I joined a cast that had already been through the growing pains of a big show—I joined the series in Season 5.

“I see a little of Bree in every character I play, including Magnolia (laughs). Like her, Bree was mean. But she had vulnerable moments, as well. She had things she wanted to hide. And I love that show because I got to sing, act and dance—not bad for a project to be introduced into Hollywood.”

But Erinn also enjoyed digging under Magnolia’s skin, she stated: “She seems like she has a great life because she’s always winning something, like her beauty titles. However, over the course of Season 1, you realize that things aren’t as perfect as they seem. There are things she’s hiding beneath the surface, which makes her character dynamic.

“Ultimately, we get to explore her vulnerability more deeply in Season 2 because she’s going through a tumultuous time in her life. She goes on a journey of self-discovery to fix and pull things together.

“But there’s a lot more going on in the show itself. It forces people to discuss risky topics that might be uncomfortable to deal with, tackling issues such as sexual orientation, complicated parent-child relationships, putting on a happy face in times of adversity, etc.” 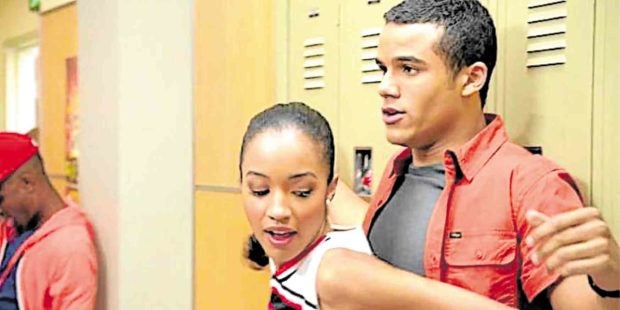 OK, here’s a rhetorical question: What can’t Erinn do? “That’s not rhetorical, because there really are a lot of things I can’t do (laughs).”

So, how competitive is she?

“Are you asking me as a person, or as Magnolia?” she quipped with a laugh. “Seriously, I relate to Magnolia in that sense. Inherently, every actor is competitive because that’s what we do for a living—we go after the same jobs all the time!

“I don’t want to get into the habit of competing with other people, but I compete with myself a lot. You just have to force yourself to be the best version of what you can be.”

Asked to talk about her experience attending Harvard, Erinn said she had a “great time” getting her degree in one of the world’s finest universities.

She disclosed, “I studied English-American literature and language. I also took a secondary field in dramatic arts, and got a citation in Spanish. But to be honest, I didn’t know exactly what I was going to do with all of that after graduation.

“I just knew that I was going to pursue everything that I genuinely enjoy doing. Then, I moved to Hollywood right after college and booked my first role less than a year later. And it’s been a fun ride!”

Erinn also thinks that beauty pageants have become more relevant through the years. 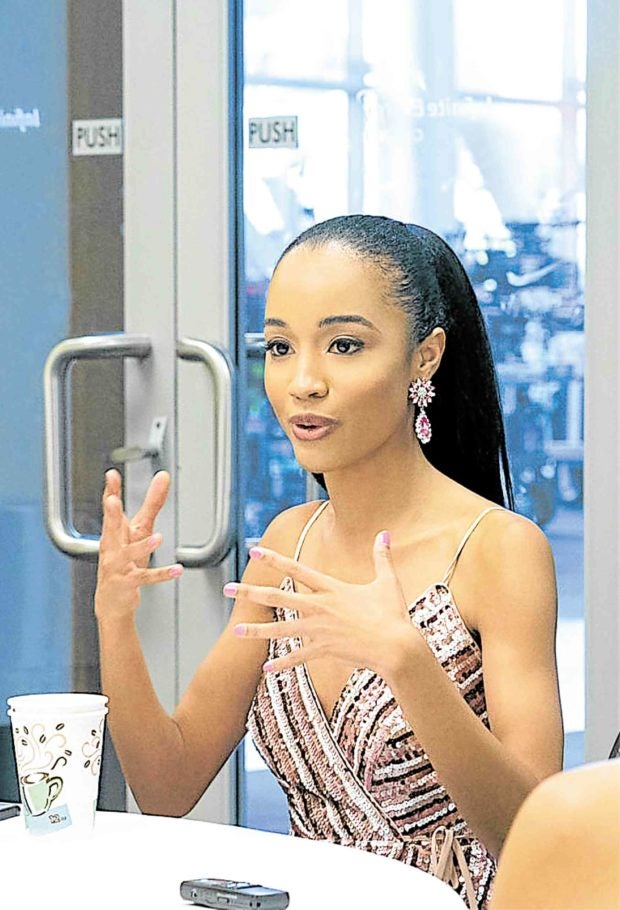 “They aren’t just about looks anymore,” she noted. “These days, some of them even do away with the swimsuit portion.

“But these pageants are relevant to ‘Insatiable’ because the series is about not judging people based on their looks. It attempts to figure out what’s going on inside a girl’s head.

“Beauty contests now highlight the type of work people are doing outside of their looks. It underscores the importance of being a well-rounded person, to make a change for the better.”